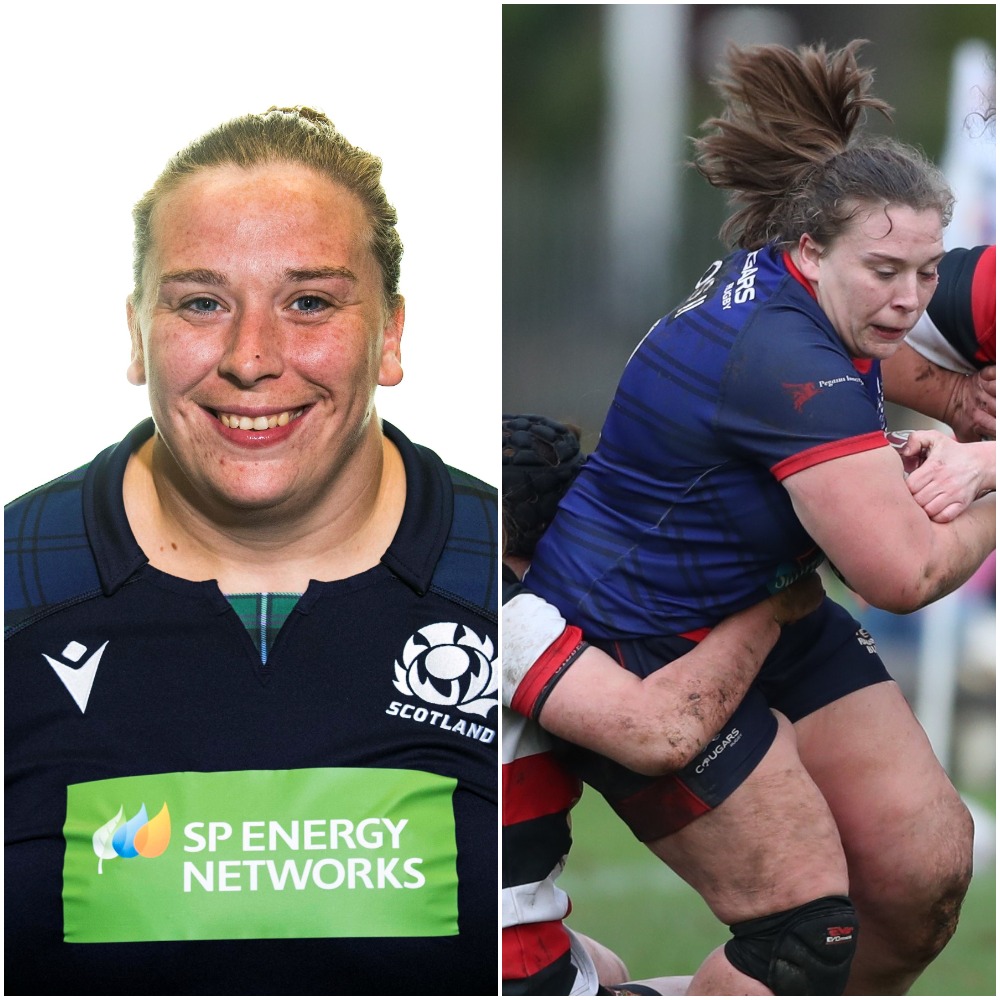 Normally on a Monday Mairi Forsyth would be teaching youngsters maths and physics at Peterhead Academy, but this Monday she will be at BT Murrayfield to take on England in the Women’s Six Nations.

The match was moved from Scotstoun on Sunday to the national stadium due to Storm Ciara and Scotland know they face a tough task, but tighthead prop Mairi is right up for the challenge.

The 28-year-old Corstorphine Cougars player has been in impressive form for her country during the 2019/20 season to date and, indeed, has got better and better since her international debut back in 2018 against Canada off the bench.

“Last year we were playing at Twickenham [against England, losing 80-0] and when we came out to warm up it was right as the men’s game [38-38] was finishing,” the player who began her rugby journey aged 15 via Grangemouth said.

“Twickenham was absolutely packed and the men’s game had been very exciting and I think that atmosphere shocked a lot of us.

“I think we maybe slightly came in on ourselves a little bit instead of absorbing that and using it to help us.

“The biggest learning from that was that we need to not go back into our shells. We really need to go out and go at England, we’re all just rugby players. We just need to stick together and play our game, not let them come at us and play their rugby.

“I think we’re in a really good place just now physically. Assistant coach Tyrone [Holmes] has been working really hard with us in the breakdown which is making a massive difference.

“As a team we’ve come so far from where we were then.” 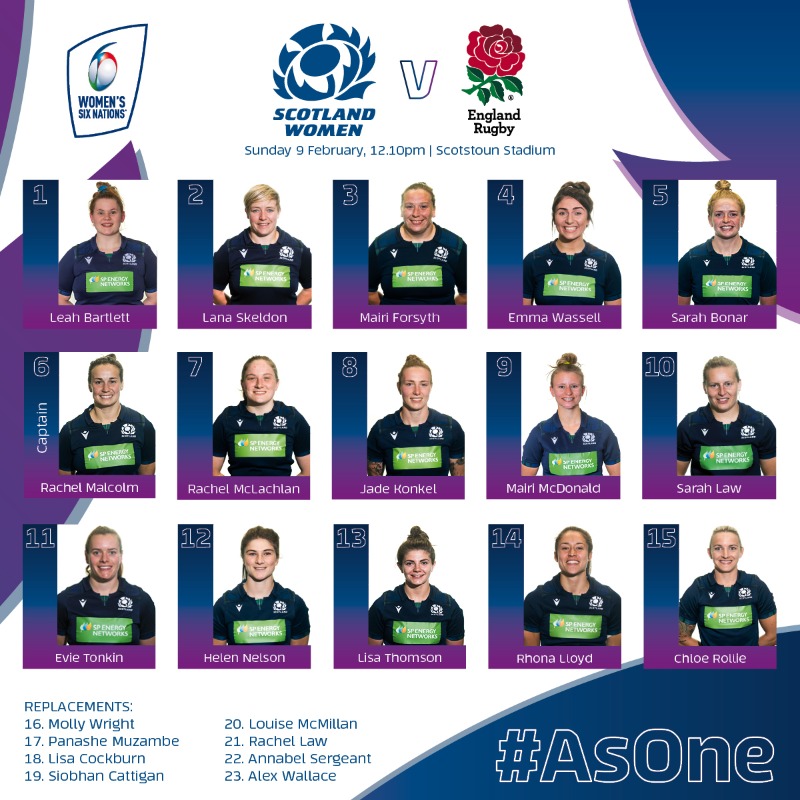 From Grangemouth in those early days – something that had started thanks to her Denny High School teacher Donna McGrellis playing for Scotland at the time – Mairi played for Murrayfield Wanderers under-18s and Scotland at under-18 and 20 levels.

A move to Glasgow University and playing for Hillhead/Jordanhill came next as well as Scotland ‘A’ involvement and Mairi said:  “I got to a point in my life where I wasn’t committed to rugby as much as I wanted to at that level.

“So I withdrew myself a bit and it took me quite a while to get back involved. It’s something now that I really regret, but at the time I wasn’t putting the commitment in that I needed to put in and it wasn’t fair for me to be there when other girls were putting the effort in.

“I was a bit gutted that I didn’t stick in at that point, but it’s made me realise now how lucky I am and I am putting in the hard work.

“When I was called-up by Scotland in 2018 I would have been 27. Six months before that I’d been getting invited along to some of the sessions and I’d been training with the pathway [training squad] for maybe a year and a half.

“Then I went away to the training game with Ireland, went to Italy as the 25th player and then Canada in the Autumn Tests was when I got pulled into the squad.

“It was really exciting for me.”

Support from sister Jemma and the school pupils

Mairi’s sister Jemma previously earned Scotland caps in the back-row while her pupils from Peterhead keep a close eye on what she is up to.

“Myself ad Jemma played together a lot at club level and we’ve got ‘A’ caps together, but she got an operation on her shoulder and was not in the [full] squad any more when I came in which was a shame because we never ever got to play together for Scotland,” she explained.

“It was something I that would have loved to have happened, she’s always along to support and is always chatting to me about it. She’s really proud, like me she just wishes that we had the opportunity to play together, but these things happen.

“Up in Peterhead rugby’s not really a big sport, so for the kids to be turning on the TV and watching rugby is doing wonders for our game. The kids have really bought into it, they absolutely love it and they all come up and chat to me about it.”