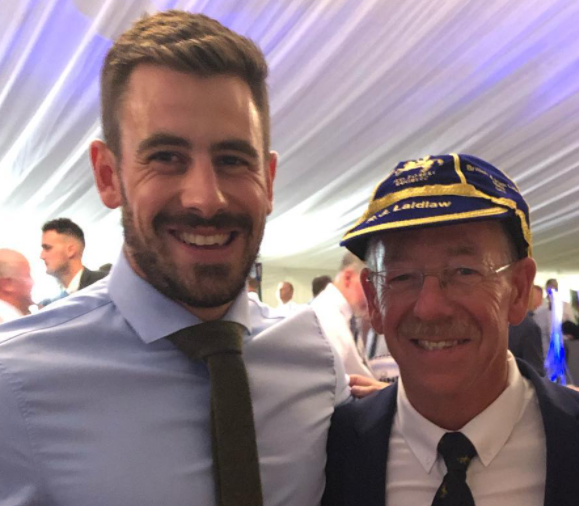 Chris Laidlaw, the son of Scotland and British & Irish Lions rugby legend Roy Laidlaw, is to run the first of 12 marathons in a 12 month period on January 1 to raise vital funds for charity.

On October 31 it was revealed that ex-scrum-half Roy, the 67-year-old who was a member of Scotland’s 1984 Grand Slam winning team and toured with the Lions to New Zealand in 1983, is suffering from Alzheimer’s disease.

The news shocked the rugby community in this country and beyond and over the last couple of months the Jedburgh man has been facing up to his new challenge with the help of his family and friends – and now Chris is ready to take on a challenge of his own to show support for his father.

Sadly, the running challenge that Chris – the cousin of former Scotland number nine Greig Laidlaw – is about to embark on to kick start 2021 is not the only challenge he has had to face up to recently.

Of course, he has been processing the news about his father’s ongoing condition, but he also lost his mother Joy – Roy’s wife – to cancer earlier in 2020 which, combined with a global pandemic, has made it a very tough time for the 30-year-old and his family.

“Losing mum hit us all very hard at the time and, if I am honest, myself and the family are still trying to come to terms with it a number of months later,” Chris, a Scotland Club XV rugby cap who most recently played stand-off for Boroughmuir Bears in the FOSROC Super6, said.

“She was the one that kept us right and always brought a smile to our faces, so to process that she is not here anymore has been tough.

“To have dad’s Alzheimer’s diagnosis on top of that made it doubly hard and although 2020 is a year that many will want to forget for obvious reasons, it is certainly one that I want to forget quickly.

“I won’t be playing any rugby in 2021 due to my new job [working as an Academy coach with Scottish Rugby] so I needed to find something to keep me active as I have always had a purpose when it comes to training because there has always been a rugby match at the weekend to work towards.

“I have never run a marathon before so I thought that was certainly something to aim towards and then I thought why not make it a real challenge and try and run 12 marathons in 12 months in mum’s memory and to raise vital money for three charities that are close to my heart.

“Plenty of people new mum in Jedburgh and in the Borders because she was such a kind person while dad is known to a wider audience and I hope people will dig deep to help my fund raising.

“I am doing it all for mum and dad, there will be some dark moments along the way, but they have been bloody good to me over the years and now it is time for me to repay the faith and support they have shown me.” 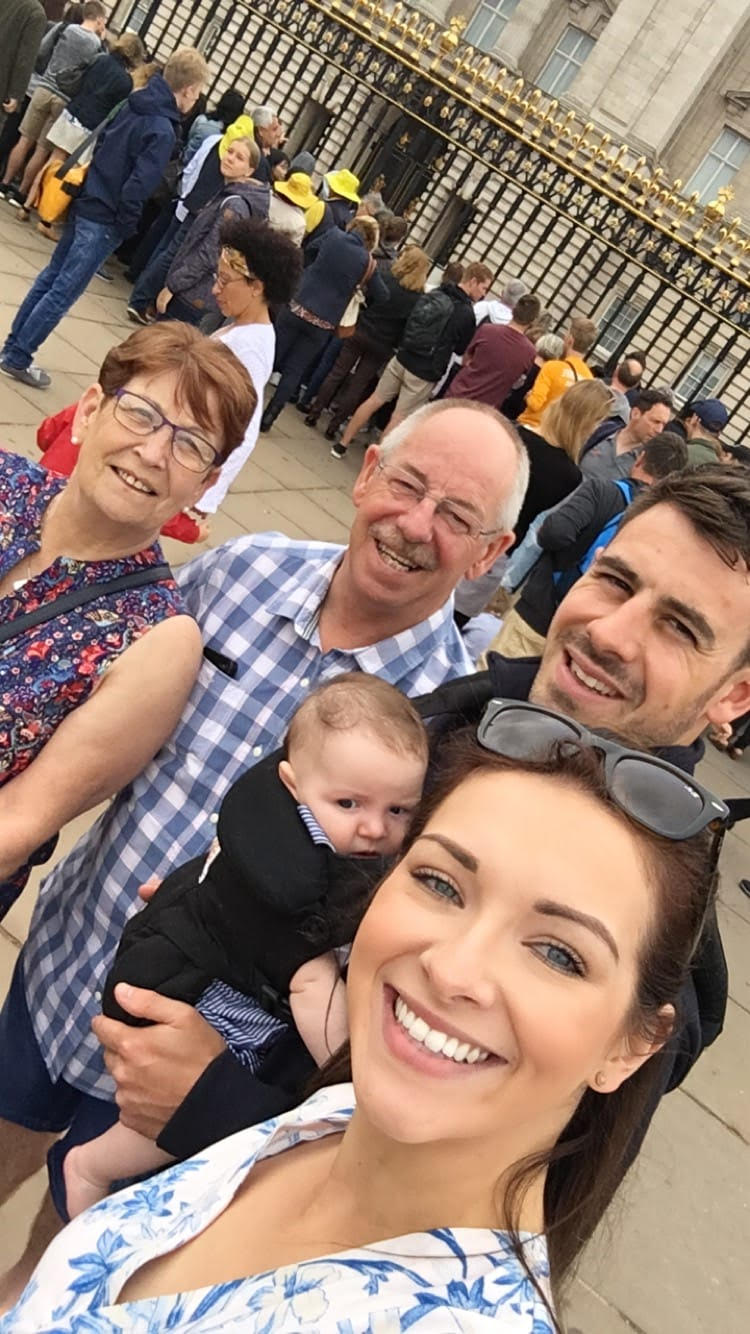 The three charities Chris is raising money for are Marie Curie, Alzheimer Scotland and the Murrayfield Injured Players’ Foundation – and he admits it will be a “hell of a shift” if he is to safely complete the 12 26.2 miles (42 kilometres) runs by this time next year.

“Before this idea came into my head I had only ever run a half marathon before,” Chris – who lives in Edinburgh with wife Alanah, son Struan (2) and five-month-old daughter Ivy and has older brothers Scott and Clark – explained.

“The other day I went out for a training run with Craig Keddie and Jordan Edmunds and we ran 30 kilometres, but the last five kilometres was pretty dark and I was still in pain the next day.

“When you factor in that a marathon is 12 kilometres further than that distance then I certainly know what I am letting myself in for if I did not before!

“I have learnt how to train differently, rugby is all about high intensity for shorter spells while marathon running is about lower intensity for a much longer spell.

“It is also key to keep refuelling as you go along the course and that will be key. I am sure I will also learn things from the first marathon on Friday which I can then take into my 11 other runs as the year gets going.”

Chris mentioned he had done his longest training run with his rugby mates Craig Keddie and Jordan Edmunds and it is the same trio who will be taking on marathon number one of the 12 in 12 challenge this week with the run starting at Boroughmuir’s Meggetland clubhouse in Edinburgh early on New Year’s Day.

You can get behind Chris’ fund raiser by visiting justgiving.com/crowdfunding/12in12in21

Thanks to Chris for the photos