Scotland’s best attacking weapon Chloe Rollie is determined to kick off the 2019/20 international campaign with intent and help the team record a victory in the first Test against South Africa on Monday.

It is the first time Scotland will take to the field under new head coach Philip Doyle and the Irishman has already made his stamp on things as the long road to qualifying for the 2021 World Cup begins by naming three uncapped players in the touring squad.

In late April, Scottish Rugby announced that they had appointed former Ireland Grand Slam winning coach Doyle in a bid to make the showpiece event in New Zealand in two years time.

There is no doubt that Doyle, 54, has a great pedigree in women’s rugby – he took Ireland to a fourth place finish at the 2014 World Cup as well as the 2013 Six Nations triumph – but he has had to get up to speed with his new squad pretty quickly.

With South Africa in 11th in the world rankings – one place above Scotland – and already qualified for the World Cup they are the perfect opposition as Doyle looks to test his squad ahead of the Autumn Tests.

Rollie, now 24, has always liked to test herself in her career to date.

Having grown up in the Borders and played for Jedburgh minis, Melrose and Murrayfield Wanderers she was thrown into the national team aged 19 in early 2015 and since then has switched from centre to full-back and become a great threat with ball in hand.

She has scored seven tries in 30 caps and over the last two seasons pushed herself by heading out of Scotland to play for French top league side Lille Metropole Rugby Club Villeneuvois.

Rollie more than held her own there and has this summer made the move to Harlequins who are one of the top sides in the Tyrrells Premier 15s in England.

She bagged two tries on her competitive debut for her club last weekend as they defeated Richmond 101-0 in a derby match at The Stoop in London.

As a result she is in peak condition for this international tour and said:  “I loved my time in France. 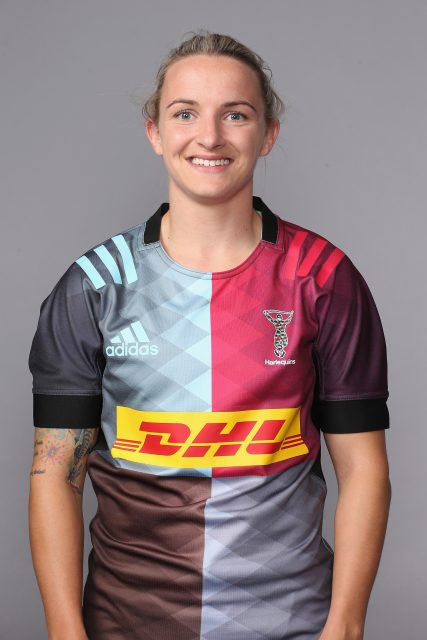 “At first I was a bit nervous, going to live in a new area with players speaking a different language, but you just had to get on with it and I think I adapted to it and became a better all-round player as a result.

“I am certainly more confident than I was two years ago and I don’t feel as nervous going into a new environment at Harlequins surrounded by international players now.

“Yes, you look around the dressing room and there are big names and big characters, but you just have to fit in with them, get to know them, learn from them and strive to be the best player you can be.

“Everyone at Harlequins has been so good with me since I move down south and fellow Scots Karen Findlay [one of the coaches] and Jade [Konkel, the national team No.8] have helped me settle in.

“I am sharing one of the Quins houses with other players in Guildford which is really good and I think I am going to like it at the club, there is a great culture on and off the pitch.”

“We have to push on as a national team now” 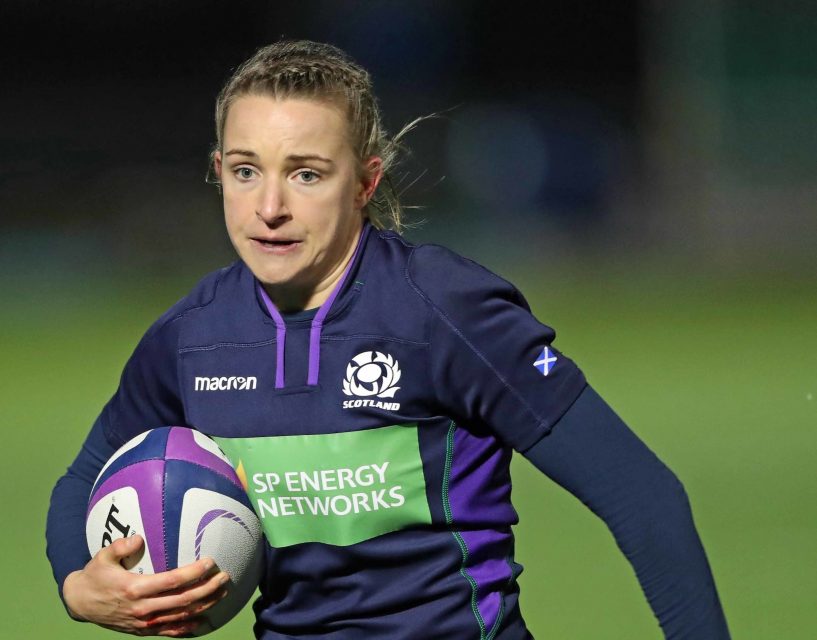 Last season Scotland lost away games in Italy, Spain, France and England and in the Italy game in particular they seemed to struggle from early on.

Rollie believes the team can find some good form on the road starting in Cape Town.

“Obviously Philip has come in as the new head coach and he has made his mark straight away because he has told us exactly what he expects of us.

“We are all working towards a common goal of making it to the 2021 World Cup and we know that path starts now.

“The new head coach perhaps sees things differently and can see areas where we can improve around the pitch and they are the things we have been working on up to this first Test.

“You see a large chunk of our squad now appearing for big clubs in England while the local players based in Scotland are really coming on thanks to better structures at clubs, the help of the Fosroc Academy and the national team skills sessions.

“I am excited by the talent we have in the group and now a number of us have quite a few caps we feel we can take things to the next level.

“We have to push on as a national team now.”

Squad for the first Test 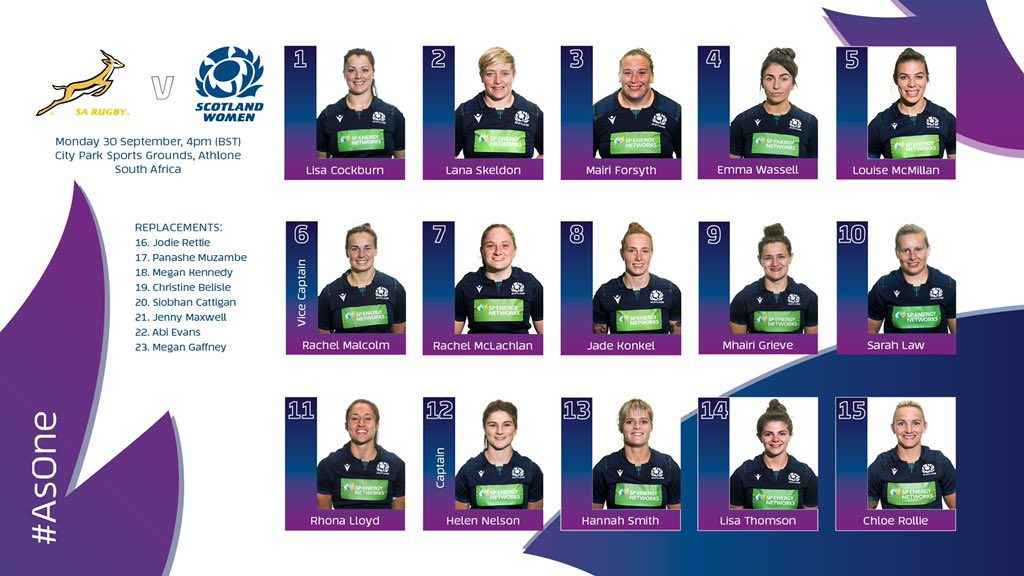 Scotland Women are playing two Tests in Cape Town against South Africa. The first will be on Monday at 4pm (BST) followed by the second test on Saturday, October 5 at 2pm (BST).

Both matches will be streamed live with the link being shared on Scottish Rugby’s social media channels.