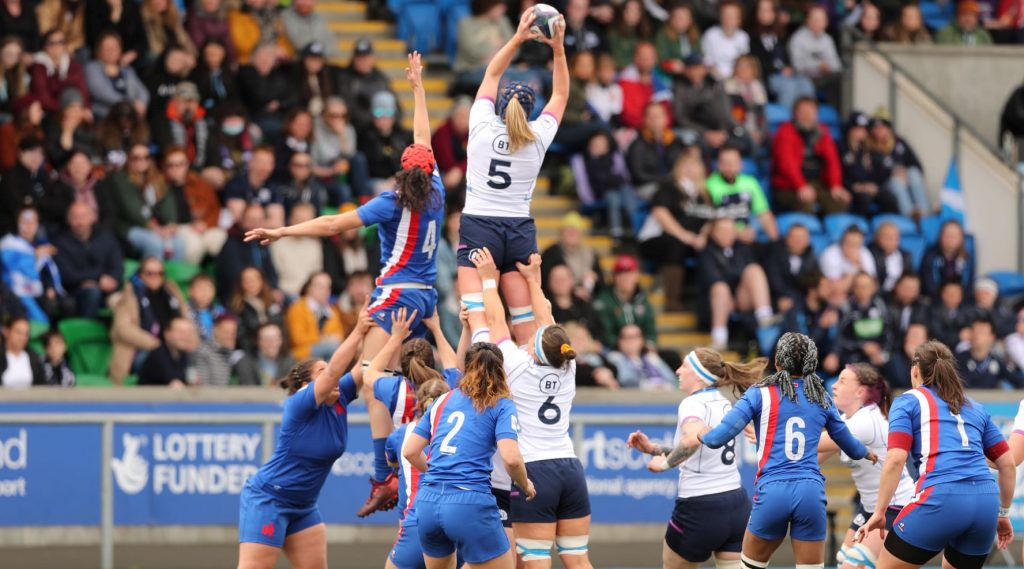 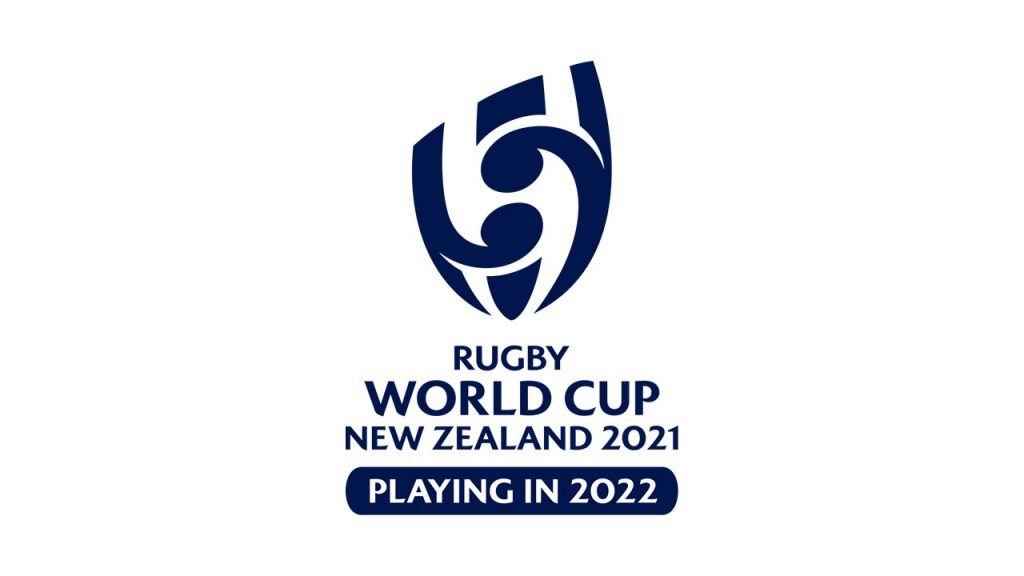 Before the Scotland squad’s final World Cup qualifying match against Colombia in Dubai on February 25, I suggested that the road to the ‘big dance’ had actually begun on February 24, 2017, rather than just a few months before at the European qualifier in Italy.

On that day five years and a day before the 59-3 success over Colombia which secured Scotland a place at their first World Cup in 12 years, the team had notched up a 15-14 victory over Wales at Broadwood in the Six Nations.

After a poor run of form in that competition as well as missing out on qualification for the 2013 and 2017 World Cups, that one point triumph was the catalyst for what has come since and it gave the squad a bit of belief at a time when it was lacking.

Now, as the dust settles on a frustrating – and winless – TikTok Women’s Six Nations campaign throughout March and April, there are five months and a week until Scotland play their World Cup Pool A opener against Wales at the Northland Events Centre in Whangarei in New Zealand on October 9.

And there are lots of things to be nailed down before then because while the core group of players certainly need – and deserve – some downtime after five Tests in six weeks, clarity on a number of issues would make it easier to get more supporters invested in the squad’s road to the World Cup from now on in.

Many are waiting to hear what extra support – financially and otherwise – the players in contention for spots on the plane to New Zealand might be given by Scottish Rugby in the lead up to the showpiece event which runs through to November.

Before the Six Nations began, head coach Bryan Easson said that “around 35” Scottish players at the top end of the game “all have an individual package now that suits their lives” provided to them by the governing body.

That was welcome news and it is good to hear that they are all being supported, but with the likes of Wales and Italy – the latter who will be in Pool B at the World Cup – recently announcing more funding for the players at the top end of the women’s game specifically with the World Cup in mind, many Scotland supporters are hoping for the same.

We know that Gemma Fay, head of girls & women’s strategy at Scottish Rugby, and others are working hard on this and other issues behind the scenes to make sure that the squad can be as well prepared as they can be to try and make their mark in Pool A and beyond which also includes New Zealand and Australia.

Key to being able to do that will be warm-up games and plenty of time together in camps in the lead up to heading to the southern hemisphere and, again, we are likely to hear about these things in due course.

There is also a Commonwealth Games sevens in July and other sevens summer commitments which could lead to the Sevens World Cup in South Africa in September to throw into the mix.

So, a lot of things to be sorted out and planned for, but, in general, it is a very exciting time and the next five months and a week is a real chance for women’s rugby in Scotland to grow a bigger fan base than ever before.

There are role models throughout the wider group of players in consideration for selection for the World Cup, so hopefully they get deserved exposure in the coming weeks and months.

Those are just two examples of many – for example there is also a great crop of young players coming through led by Evie Gallagher, Shona Campbell and Emma Orr – and there is nothing more exciting than a World Cup to build some momentum around.

“It is an exciting time for Scottish women’s rugby,” Easson said.

“It was a tough Six Nations, there is no getting away from that, but we did come away with three losing bonus points away from home.

“To get bonus points in Wales, Italy and Ireland shows how close we are, we are within touching distance of a lot of the teams.

“We had opportunities in all three of those games to win them so we will need to learn from that and we will go away and have time apart which is required as it has been a long two years for this group.

“We have improved, we have moved forward, there is no doubt about that, but we just have to start putting together the little things we are learning all the time to get over the final hurdle and win games regularly.

“Two years ago, the goal was to qualify for the World Cup and we did that and that wasn’t just by beating Colombia in January, we had to beat Spain and Ireland last September and we did that.

“Now we will regroup and go again.”

Easson, skipper Rachel Malcolm and their charges have five months and a week to inspire a nation and get more and more people talking about women’s rugby, let’s give them as much support as we can…