Scotland under-20 head coach Carl Hogg believes his players can perform at a “level to be proud of” in their make or break World Championship match with Fiji in Argentina on Saturday.

The young guns must beat Fiji in the 11th/12th place play-off at the Old Resian Club in Rosario to avoid relegation from the top table of age-grade rugby.

To drop down a tier would be a big blow for Scottish rugby as a whole because a number of the current full squad members working with Gregor Townsend have come through the age-grade route.

“All of the players and coaching staff understand the importance of this fixture,” Hogg stated.

“We understand that this result is pivotal for the next couple of years of under-20s rugby, but it is also an opportunity to go out there and perform.

“We want to perform at a level to be proud of. 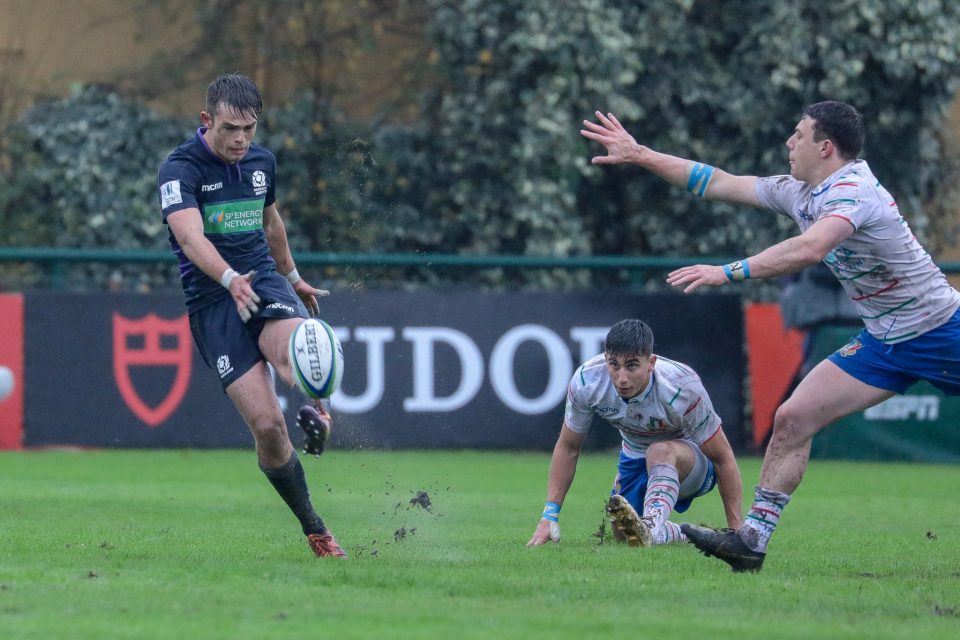 “You are not going to have 80 minutes of complete control at Test level, so it is about being nice and robust defensively and then taking your opportunities when they come along. That is Test match rugby.

“If we look at the games where we’ve played well, the scoreline has got away from us and we’ve been able to play some very attractive rugby in a catch-up scenario.

“The question now is, can we play that attractive rugby with freedom earlier in the game whilst still being robust and resilient in defence.

“I think everybody understands the importance of this game but we’ve got to allow the players the freedom to go out and play.

Scotland v Fiji takes place in the under-20 World Championship at 10.30am local time (2.30pm UK time) on Saturday, June 22 – the match will be streamed live on world.rugby/u20