Ahead of Wales v Scotland in Llanelli, we hear from former international back-row Budge Pountney… 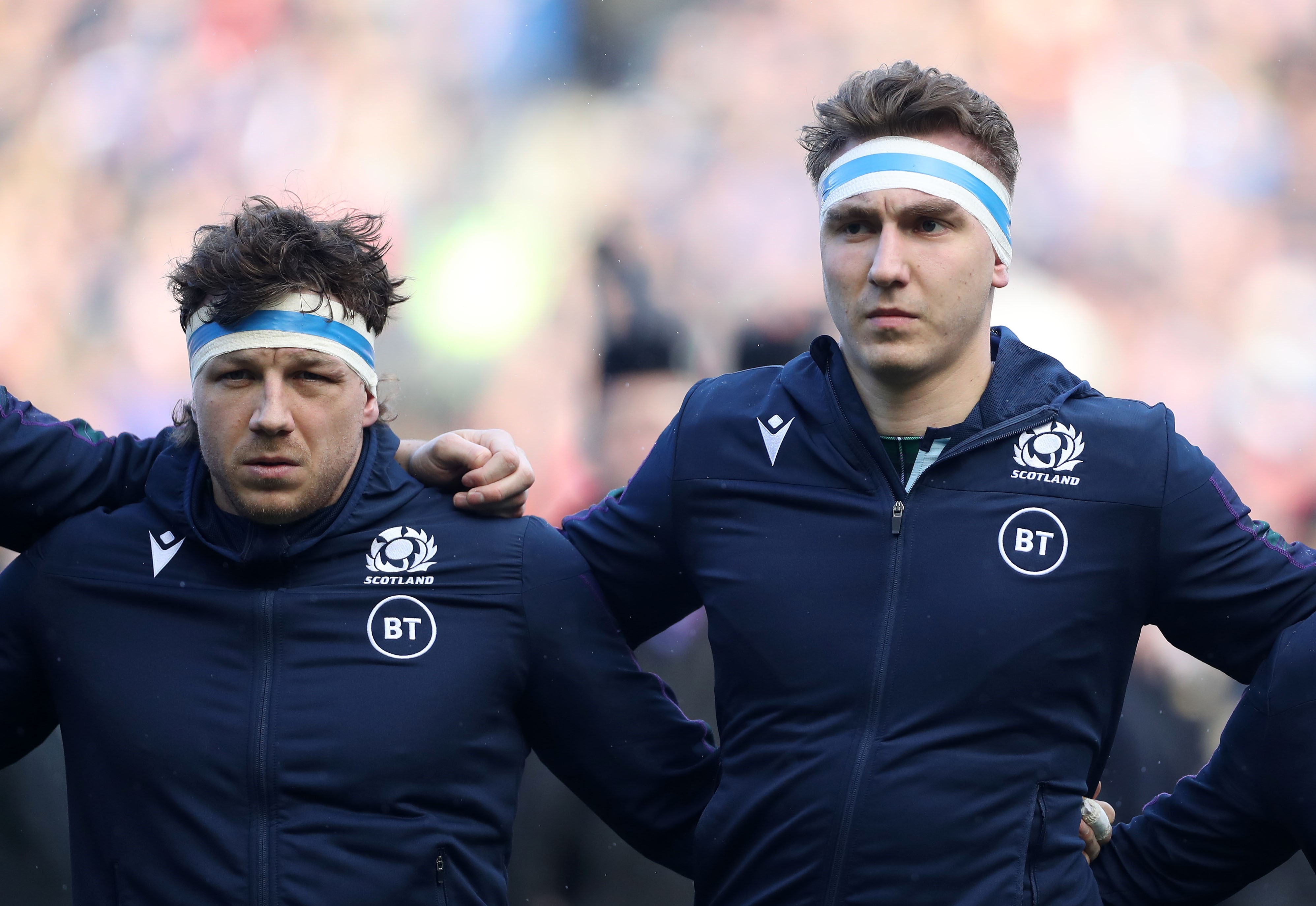 Back-row men Jamie Ritchie and Hamish Watson are at the top of their respective games and will have a massive part to play if Scotland are to secure a victory in Wales on Saturday, according to former national team rugby captain Budge Pountney.

Budge, now 46, knows a thing or two about back-row play having starred for Scotland 31 times in the position between 1998 and 2002.

During his career at the top level, Scotland won the 1999 Five Nations while he was also involved when the team were victorious for the last time away to Wales in the Six Nations 18 years ago.

As a result he is well qualified to run the rule over 24-year-old Ritchie and 29-year-old Watson who will be wearing the number six and number seven jerseys respectively in the Parc y Scarlets stadium in Llanelli at the weekend in the delayed Six Nations clash.

“Jamie Ritchie continues to get better and better at six while Hamish Watson is an out and out seven and I love the way they work together and complement each other out there on the pitch,” Budge said.

“They interchange well, when there is one making the tackle, the other one will be lurking nearby. They seem to have a good understanding and relationship out there on the pitch and that is key to any good partnership, especially with so much going on at the breakdown area.

“Wales are well known for having a strong back-row, but I think Scotland are very good in that area now with these two leading the charge.

“As the two of them continue to get more games under their belts together for Scotland they will get stronger and that can only be good for head coach Gregor Townsend and the national team.”

In these strange times Budge, who now works as a teacher in Northern Ireland, believes next summer’s British & Irish Lions tour to South Africa will be in the back of the minds of all players from Scotland, England, Ireland and Wales. 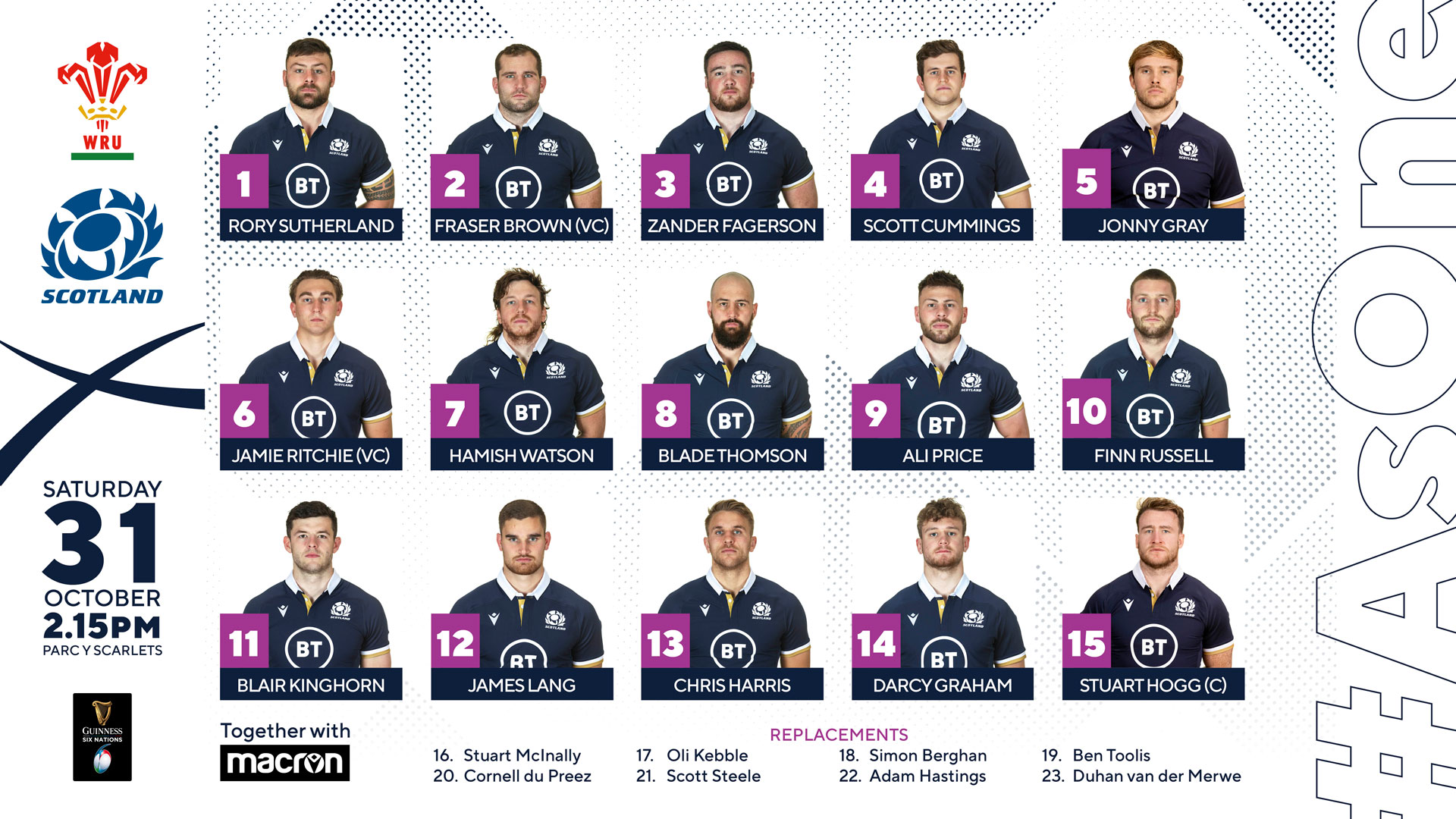 Lions head coach Warren Gatland has made it clear that he wants Scotland’s players to show up more away from home and Budge believes they certainly have the ability in their locker to do that this weekend.

“Scotland have five games to go this Autumn and then a full Six Nations campaign to come early next year, so normally that would be enough to keep the minds occupied, but in this odd year with no crowds and a lack of atmosphere in the grounds I think thoughts of the Lions will be a motivational factor in the back of their heads to keep their energy and performances up,” he said.

“In these strange times I think that extra motivation of the Lions will be good for them and without a doubt members of this Scotland squad can push for selection for South Africa.

“This weekend against Wales is a key game for them. Wales haven’t necessarily got the results or performances this year that they would have wanted, but they have shown what they can do in patches and the guys will be coming up against a highly motivated Welsh outfit.

“So, it is up to the Scottish boys to show that they can perform as they did against France just before lockdown and step things up another level from what they did against Georgia last week.

“I am looking forward to the game.”