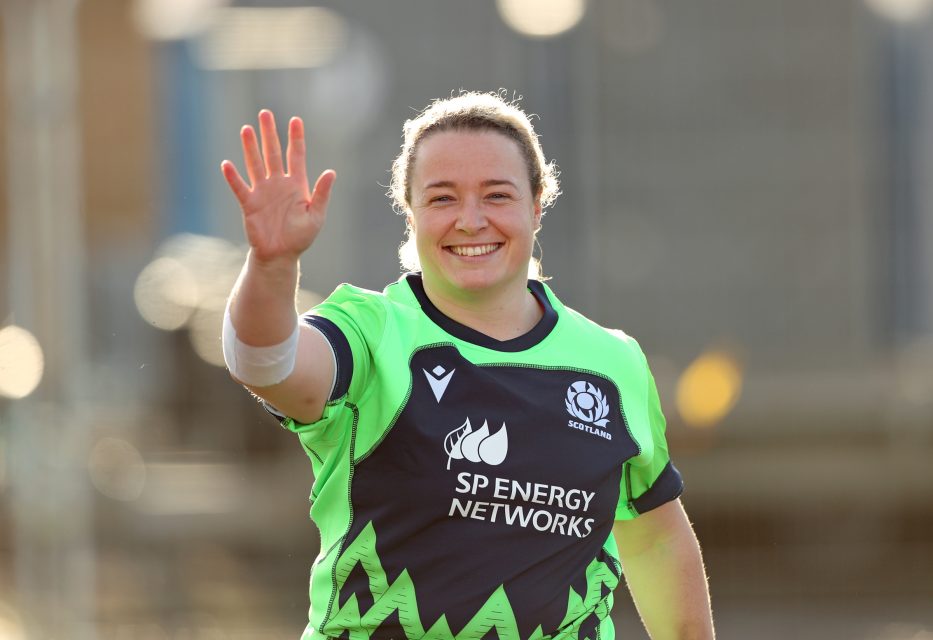 Get your tickets for Sunday here

Scotland front-rower Molly Wright believes that the current squad is “evolving” nicely heading into a busy first few months of 2022 – and the players want to show the supporters that evolution on Sunday afternoon.

Twelvth in the world Japan visit the DAM Health Stadium in Edinburgh (4.10pm, live on BBC ALBA) to take on Rachel Malcolm’s ninth in the world Scots in what should be an entertaining Test match.

After dramatic victories against Spain and Ireland in Italy in September at the European qualifiers kept their World Cup dreams alive, the Scots are now back at home in front of a crowd for the first time in nearly two years in their sole Autumn Test.

Before the pandemic hit, Japan were the victors 24-20 at Scotstoun in November 2019, but this Scottish side has made big shifts since then as a group.

Having lost their opening World Cup qualifier to the hosts in Parma a couple of months ago, lesser sides would have faded away, but Bryan Easson’s charges fought back and finished second in the four-team event.

Indeed, against Ireland they were 18-13 down with seconds remaining before they strung 18 phases together for full-back Chloe Rollie to score a try and then replacement Sarah Law to kick the match winning conversion.

It all means that they will now battle it out early next year – dates and venue to be confirmed, but it looks like being in Dubai – with the likes of Samoa, Columbia and Kazakhstan or Hong Kong for the one final spot left in the World Cup in New Zealand later in 2022.

For now though Japan is the focus and Wright, the 30-year-old Watsonians player who was brought up in New Zealand and qualifies via residency, will be looking to make an impact off of the bench.

She did just that with a couple of touches in the aforementioned try against Ireland and said:  “It was 18 phases for us to score that try and we knew there was pressure, but I think it shows our growth as a team that we took that pressure and turned it into a positive and did something with it.

“We never had doubt, we were carrying with intent, we were doing things with the ball and I think for us to be able to close games out like that shows the new character of this team and how it has changed.

“The team has matured and we have a lot of experience in the group.

“We work hard as individuals and as a group to get better and it feels like we are a group that is evolving.

“Now we want to put on a good performance against Japan and start stringing together those wins.” 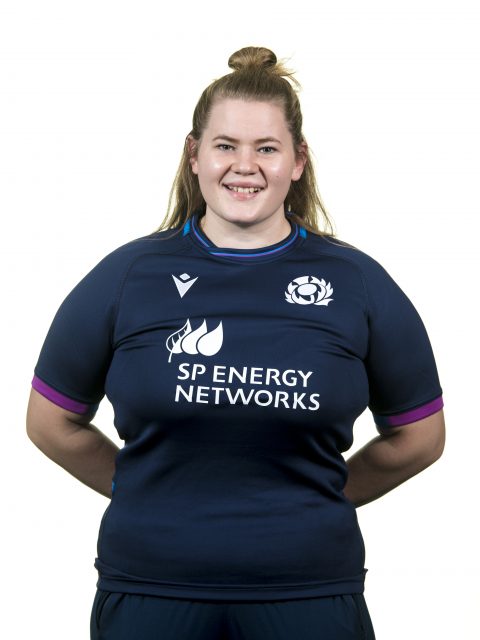 The Scots are at full strength for the match and loosehead prop Leah Bartlett, tighthead prop Christine Belisle and replacements Wright, Evie Gallagher, Evie Wills and Edinburgh University duo Anne Young and Shona Campbell will be involved in a home international in front of a crowd for the very first time.

Wright has eight caps to her name since the start of 2020 and 23-year-old Loughborough Lightning player Bartlett 10.

And the latter feels she has progressed under head coach Easson and Ross Miller and Gary Strain who do a lot of work with the forwards.

“Since I was brought into the squad everyone has just been super lovely and welcoming.

“I think it’s helping me develop as a person and a player being around such class players all the time. No training session is by any means easy, everyone has a competitive edge.

“At the end of the day we’re all competing, some people for the same position, so as much as we’re such a tight group of friends, we all want to play and we train to the best of our ability to improve, so it’s healthy competition between everyone, pushing everyone to get better.

“It’s been great. I’m loving every second of it.

“I am really looking forward to the atmosphere on Sunday and I’m just thinking how good it will be to play in front of a home crowd, I am super excited,” she said.

“Japan are a dangerous side so we are expecting a hard fought match.”