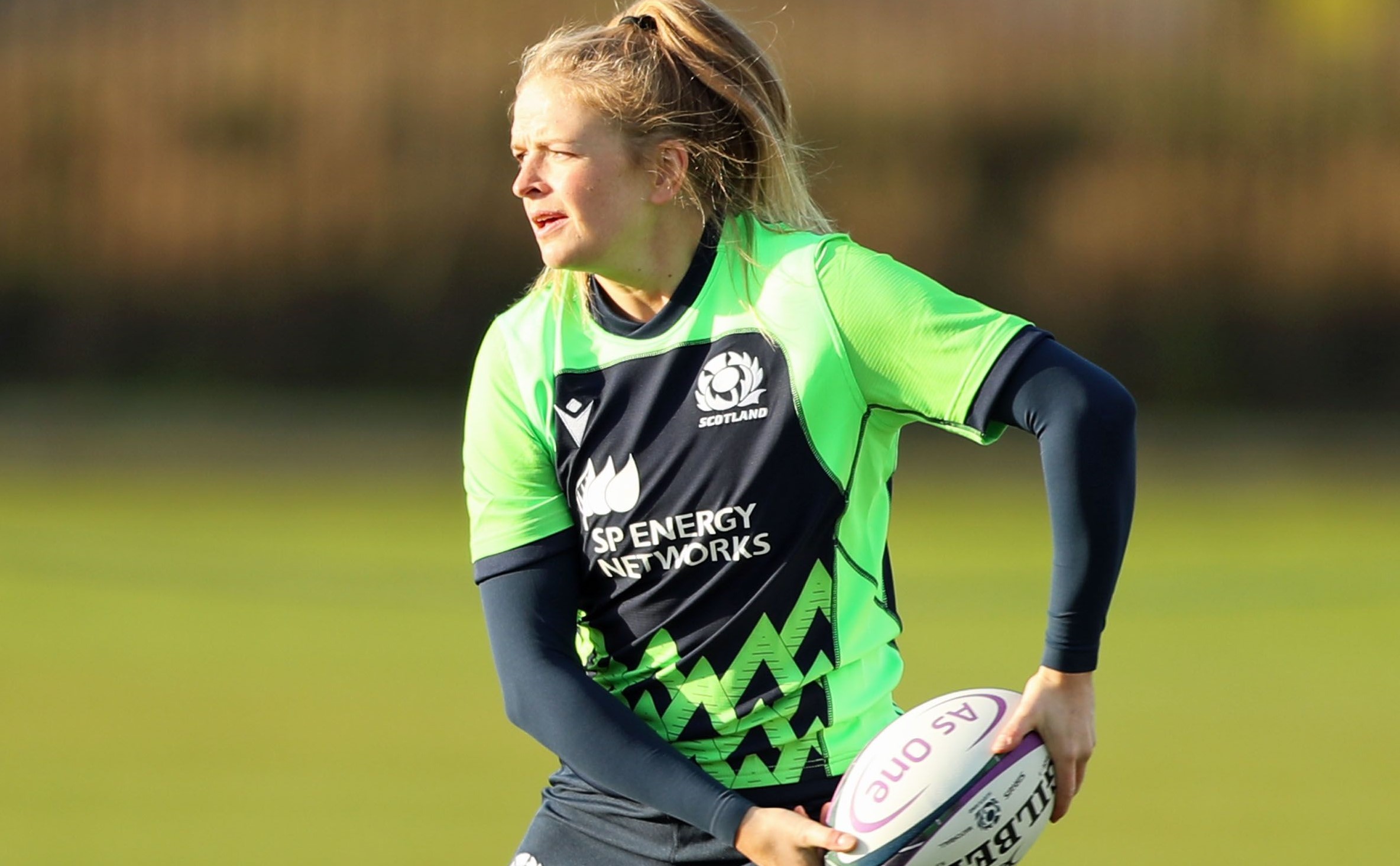 Get your tickets for Sunday here

Scotland are looking to make it three wins on the spin on Sunday and, as a result, head coach Bryan Easson has named his strongest available starting XV for the Test match with Japan.

The Scots defeated Spain and Ireland in September at the European World Cup qualifiers in Italy – and they want to keep momentum up heading into 2022.

At the start of next year they have the final World Cup qualifying event – the repechage – and then the Six Nations, but for now all that is on their minds is Japan at the DAM Health Stadium in Edinburgh on Sunday (4.10pm, live on BBC ALBA).

Harlequins’ Sarah Bonar comes into the starting line-up in the only change from the Ireland triumph, Louise McMillan reverting to the bench.

“Sarah has been back at Harlequins since our trip to Italy and has been playing well, so getting her and Emma Wassell back together in the second-row gives us options in the lineout,” Easson said.

“For us just now it is about getting used to winning games. A win here would give us three on the bounce and that would build confidence.

“We have talked about consistency of performance.

“We have still got the repechage to come [likely to be in Dubai in early 2022], so we want to keep that consistency of performance and we haven’t changed too much since the Italy trip, we have added in two or three things we want to look at, but the reason we wanted to stay with a similar team is when you perform so well you want to keep it going, we don’t want complacency because complacency can be a bit of a disease.

“We didn’t want to throw players in just for the sake of it, everyone in there is deserving of it and this is an international game against Japan who are a good side.”

"We have players with up to 10 caps that have never played in front of a crowd."

One of the areas of strength in the Scotland team is the back-row and there is a good blend between captain Rachel Malcolm, seven Rachel McLachlan and No.8 Jade Konkel.

“Yes, it is a good blend, they are all different,” Easson said.

“Jade carries the ball more than most, in Italy her ball carrying numbers were phenomenal. Then you have an organiser in terms of Rachel Malcolm, she is good both sides of the ball and she pushes, cajoles and defends very well.

“Rachel MacLachlan is a forager, she is very good at the breakdown and Louise McMillan is an excellent back-row who can also play middle-row off the bench while Evie Gallagher is coming through well too.”

Part of the largely experienced matchday 23 are Edinburgh University youngsters Anne Young, a loosehead prop, and Shona Campbell, a winger, and they could make debuts off the bench. 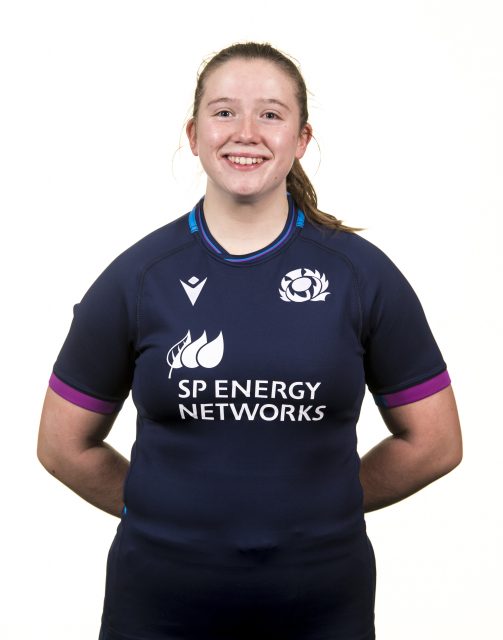 “Anne is deserving of this chance, she is still learning her trade at loosehead, but she has worked really hard,” Easson adds.

“Her strength development has been great.

“And Shona was a Touch rugby player originally who recently represented GB at sevens and has trained well this week.” 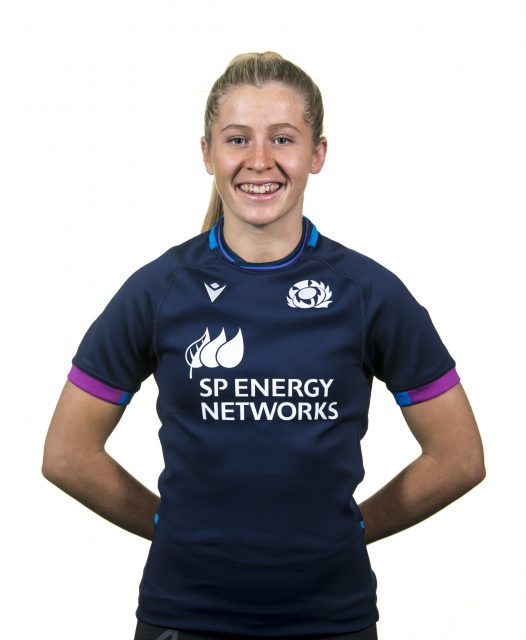