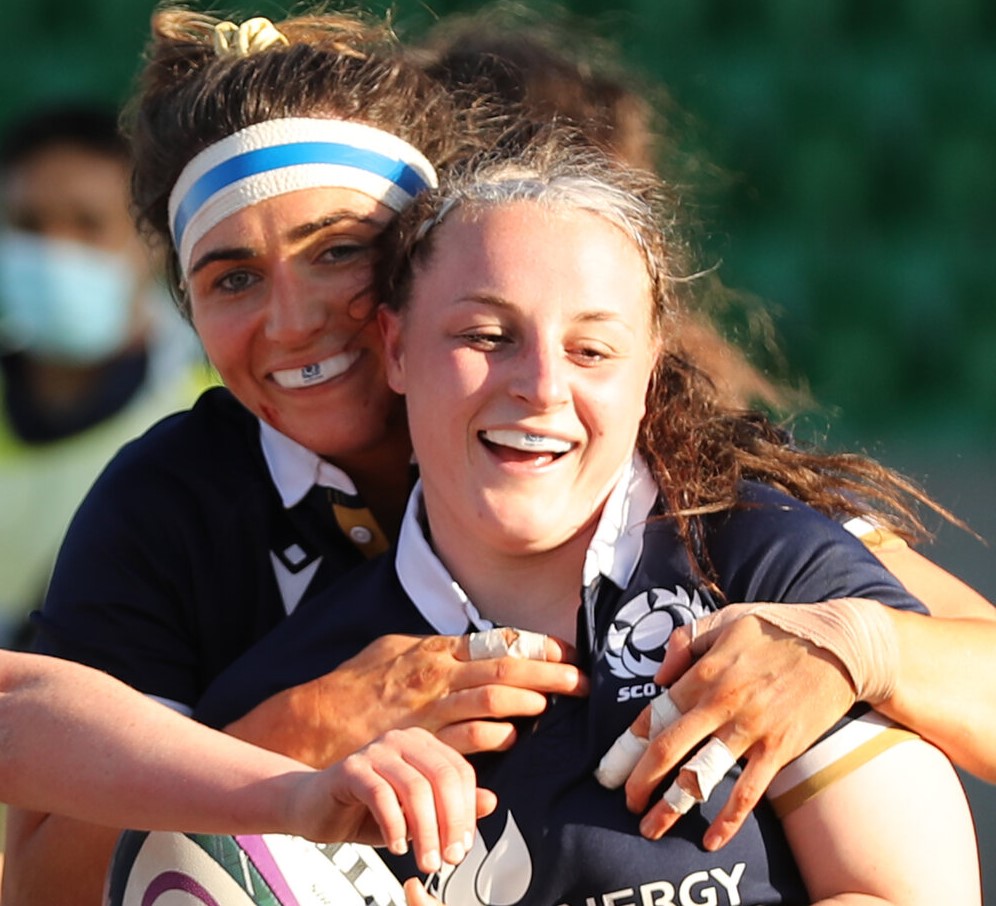 Scotland Captain Helen Nelson wants her side to bottle up the positive parts from the weekend’s Women’s Six Nations win over Wales and build on them when the World Cup qualifiers come around later this year.

If Nelson, the 26-year-old Loughborough Lightning player, cut a dejected figure after the Italy loss on April 17, her demeanour was completely the opposite on Saturday evening after her charges played their best attacking rugby in some time to win 27-20 at Scotstoun.

The result ensured that Scotland avoided the wooden spoon and ended up fifth in the tournament, but more importantly after a tough month it gives the players confidence and belief heading into the rest of 2021 and beyond.

Head Coach Bryan Easson, his staff and the majority of the players will now have a couple of weeks off before they start to prepare for the next big challenge.

The exact format of the European World Cup qualifying event is still to be confirmed as is the timings, but Scotland will be up against Ireland, Italy and Spain in what looks like being September/October for a place at the showpiece event in New Zealand next year.

“We’ve worked so hard this year that we absolutely deserved a win, so I’m just absolutely chuffed to bits for the girls,” stand-off Nelson, who was named Player of the Match, said.

“It was a very happy changing room after full-time, we can now take that performance and build towards the World Cup qualifiers later this year.

“We took a lot of learnings from the defeats we had earlier in the month against England and Italy. The performance against Wales wasn’t perfect, but we’re happy with it. I think we defended a lot better and we gave ourselves front foot ball to go and play.

“Spreading the ball wider was something we had talked about a lot, and I think we really showed what our back three can do. We’re really happy with that performance.” 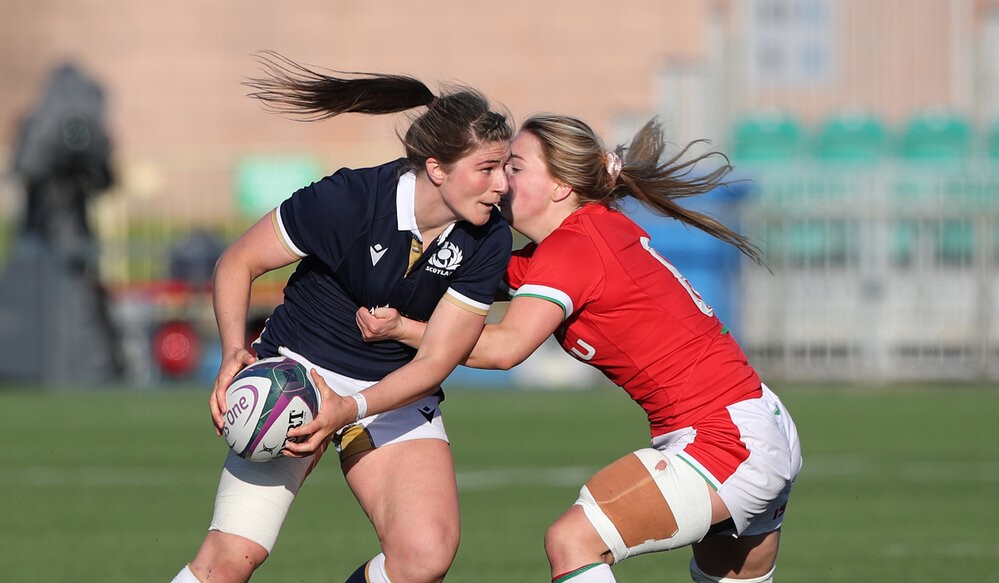 Nelson mentions the back three and wingers Megan Gaffney and Liz Musgrove and full-back Chloe Rollie were more involved in this game than at any time against England or Italy.

Gaffney scored the first try while Rollie carried the ball 16 times, so they will both head into GB Sevens camp with their tails up as they aim to make it to the Olympics in Tokyo.

“I think Megan Gaffney works really well off her wing,” Nelson, who is in the GB Sevens squad along with the duo and Hannah Smith, Lisa Thomson and Rhona Lloyd, states.

“She worked really hard and got a lot of touches and she got a try in the corner for her efforts.

“And I certainly wouldn’t want to defend against Chloe Rollie in five metres of space, let alone 15 metres, we’re always trying to get her on the ball.

“I think our back three were absolutely outstanding against Wales.”