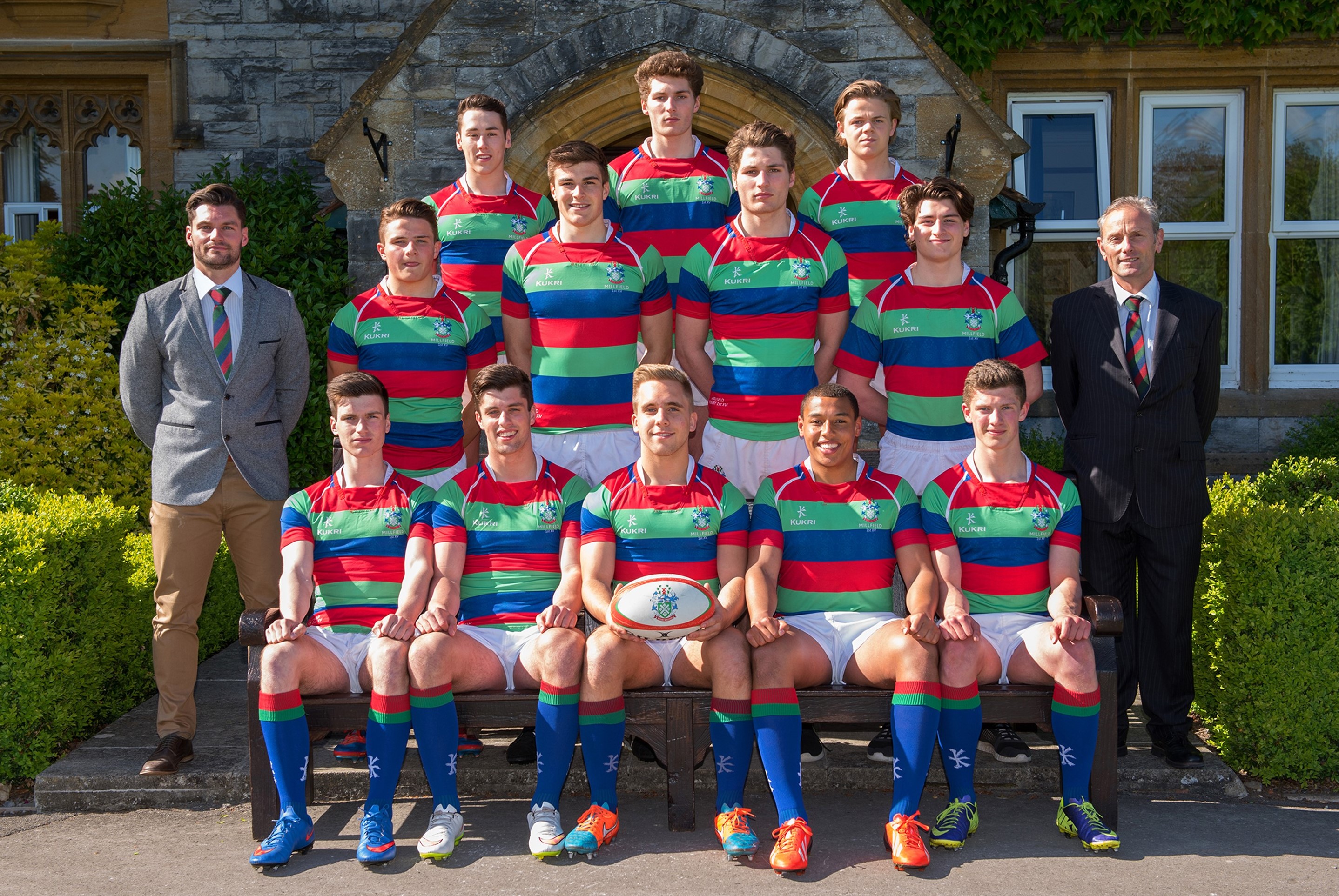 Four years ago, Josh Bayliss was part of an England under-20s team that thumped France 59-17 at Sandy Park, Exeter – now he is aiming to grab a place in Scotland’s matchday 23 to face the French at full international level on Sunday.

Gregor Townsend has never been shy of bringing SQ [Scottish qualified] players into his playing group if he feels they will add value to things, so although Bayliss’ first ever call-up was a big surprise on Sunday, the Scotland Head Coach clearly likes what he has seen this term from the Bath back-row.

The 23-year-old Bayliss qualifies to play for the Scots thanks to his Aberdeen-born grandmother and should he be capped this weekend or in rounds four and five of the showpiece tournament against Ireland or Italy, he will have swapped packing down with the likes of Tom Curry and Ben Earl for doing so with players like Jamie Ritchie and Hamish Watson.

That England under-20s team that Bayliss was a key part of back in 2017 won a Grand Slam and reached the final of the World Championship before losing out to New Zealand in Georgia.

Bayliss scored a try in the 64-17 reverse by the Baby Blacks and since then his career has gone from strength-to-strength and, to date, he has been involved in every Bath match in the English Premiership in 2020/21.

Scottish rugby supporters may not know too much about Bayliss, so here we did a bit deeper.

He grew up in Indonesia before he moved to England aged six or seven before attending Wellington School in Somerset and then heading to Millfield School in the same county.

“Josh was here at Millfield from Prep School age and he was always a talented sportsman,” Millfield School Director of Rugby John Mallett said.

“His mother taught at the Prep School while his sister Emily was also very good at sport and was a pupil here too.

“Josh is an outstanding character and he gave 100% to everything that he did academically and in terms of sport.

“While he was at school Josh was very much someone who got involved in a number of different sports and he played cricket to a good level and was good at a number of athletics events.

“He was one of those guys in his year group that was well respected by everyone and in a rugby sense he was definitely one of the leaders and led by example when he was out on the pitch.

“Josh’s natural home has always been in the back-row, although he has incredible pace which meant at school he probably could have played in the backs if required.

“He was a good sevens player for us and you can see by some of the things he has been doing recently for Bath that his athleticism is a real asset while he is a good lineout option and he can carry.

“Josh began to play for the first XV at school when he was in Lower Sixth and in that year we came up against Scottish school Merchiston Castle at the National Schools Rugby Festival at St Joseph’s College.

“In that match he came up against his now Bath team mate Zach Mercer and it was a great contest between two talented back-rowers.”

“Josh is a real team player”

A shoulder injury picked up in between his Lower Sixth and Upper Sixth meant that Bayliss could not take on the captaincy of the Millfield first XV as planned in his final year at school.

“That was a blow to Josh, but it is a mark of the man that he soon got over the disappointment and re-focused his energy,” Mallett states about Bayliss who was Head Boy of the school at that point.

“He got more involved with the athletics squad, taught himself the triple jump and threw himself into that when he could not play rugby.

“Josh also worked hard academically that year and, while not on the pitch for the rugby team, was around on the sidelines to help the guys in terms of analysing opponents and helping out where he could.

“He is a real team player and I think the way he did things when he was coming back from that shoulder injury which he suffered on a tour with and England age-grade squad in South Africa shows a good example to our current pupils.

“It teaches them that there will be bumps along the road in whatever you want to do, but you have to turn negatives quickly into positives and build from there.”

Bayliss’ inclusion in the 36-man Scotland squad which is training at the Oriam on the outskirts of Edinburgh this week, means that he may feel like the ‘new boy’ in camp.

However, he will have come up against the likes of Alex Craig, Matt Fagerson and Darcy Graham back in his under-20 days, his Bath team mate Jamie Bhatti is there and will know guys like Chris Harris and Stuart Hogg from the English Premiership.

There are also two fellow former Millfield pupils in the camp in the shape of Adam Hastings and Huw Jones.

“They are slightly older than Josh, but as a youngster coming through the school he will have looked up to guys like Adam and Huw when they were in the first XV while he will know Adam from his time at Bath,” Mallett explains.

“It is great as a school that we have people like them setting a fine example to the current pupils along with Rhys Ruddock with Ireland, Callum Sheedy with Wales and Mako Vunipola and Jonathan Joseph with England.

“Ever since he left school to get further immersed in the Bath Academy system and then sign a pro deal with Bath, Josh has always come back to the school to talk to kids and help out at rugby camps when he has been available and that is inspiring to the next generation.

“We wish him well on the next part of his journey with Scotland we would be very proud to see him earn full international honours.

“And to see him, Adam and Huw in the same matchday 23 would be brilliant for the school and make a number of people south of the Border cheer on the Scots!”

A decision on the status of the France-Scotland game, due to take place on Sunday, will be made on Wednesday evening by The TOG (Six Nations Testing Oversight Group) after a number of Covid cases in the French squad