Megan Kennedy has not played for Scotland since last November, but is raring to go against France… 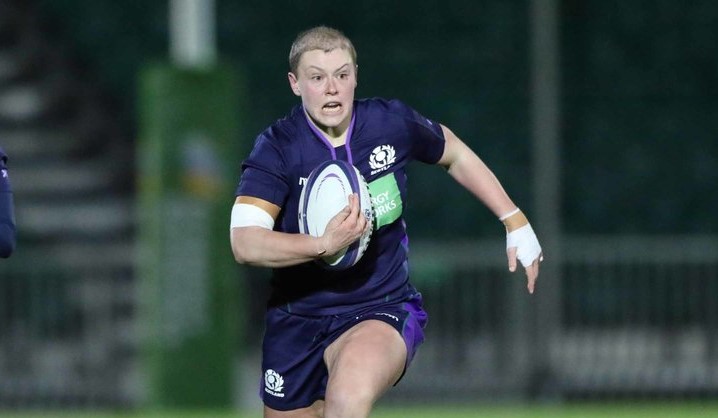 When Scotland take on France on Sunday afternoon at Scotstoun in the Women’s Six Nations there is no doubt that the forwards will have to put in a big shift.

The French are knowing for their physicality, but the Scots gave been working hard with forwards coaches Ross Miller, Tyrone Holmes and Gary Strain in recent weeks.

And for Stirling County’s Megan Kennedy, the 24-year-old who has been out of action for nearly a year, it will be a big day in the number three shirt.

“It is really great to see Megan back, she has worked really hard on her rehab and the work she put in on her own and then since she rejoined the group has been amazing,” interim head coach Bryan Easson said after giving her the nod to start with Mairi Forsyth injured.

“She deserves to start. We are aware she hasn’t played for quite a long time and it will be a challenge for her to play rugby at this level again, but she is an outstanding scrummager and the work she puts in around the park is excellent.”

“Christine is an abrasive player” 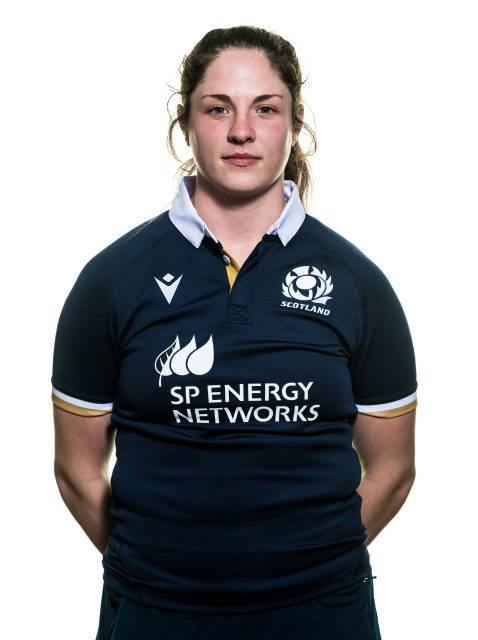 In previous years Scotland have looked at transforming a number of back-row players into props, the likes of Panashe Muzambe for example.

For this game Christine Belisle, the Canadian-born 27-year-old who plays for Cartha Queens Park, is set to cover prop off the bench.

We are more used to seeing her play in the back-row or even second-row, but Easson feels she can do a job at the coal face.

“Christine is a project at the minute,” the interim head coach stated. She is an abrasive player who has been used to playing in the back five of the scrum, but we have been looking at where we can get the best out of her that will help the team and help her development.

“We want to play a different style of rugby and Christine fits that bill. She can be part of a mobile front five, she is a very fit individual and is one of the strongest in the gym and she has been working on her scrummaging with Gary Strain.

“It will take time to change and get used to a new position, but she has a great work ethic.”

“We are focused on getting off to positive start”

Ahead of the fixture, Easson added: “We obviously were due to play France back in March, so we’ve done a lot of preparation for this match, but we’ve changed a couple of things since then.

“France are a physical, combative side who will look to exploit any opportunity they can get, so we are focused on getting off to a positive start and using this opportunity to test ourselves under pressure.

“It’s been pleasing to see the players pushing for places ahead of the World Cup qualifiers and Rachel Shankland has been rewarded for her efforts over the past couple of weeks as she now looks to make her debut.”

Scotland v France takes place at Scotstoun on Sunday (2.20pm) and is live on BBC ALBA

Thanks to Rugby People and Scottish Rugby/SNS for the images 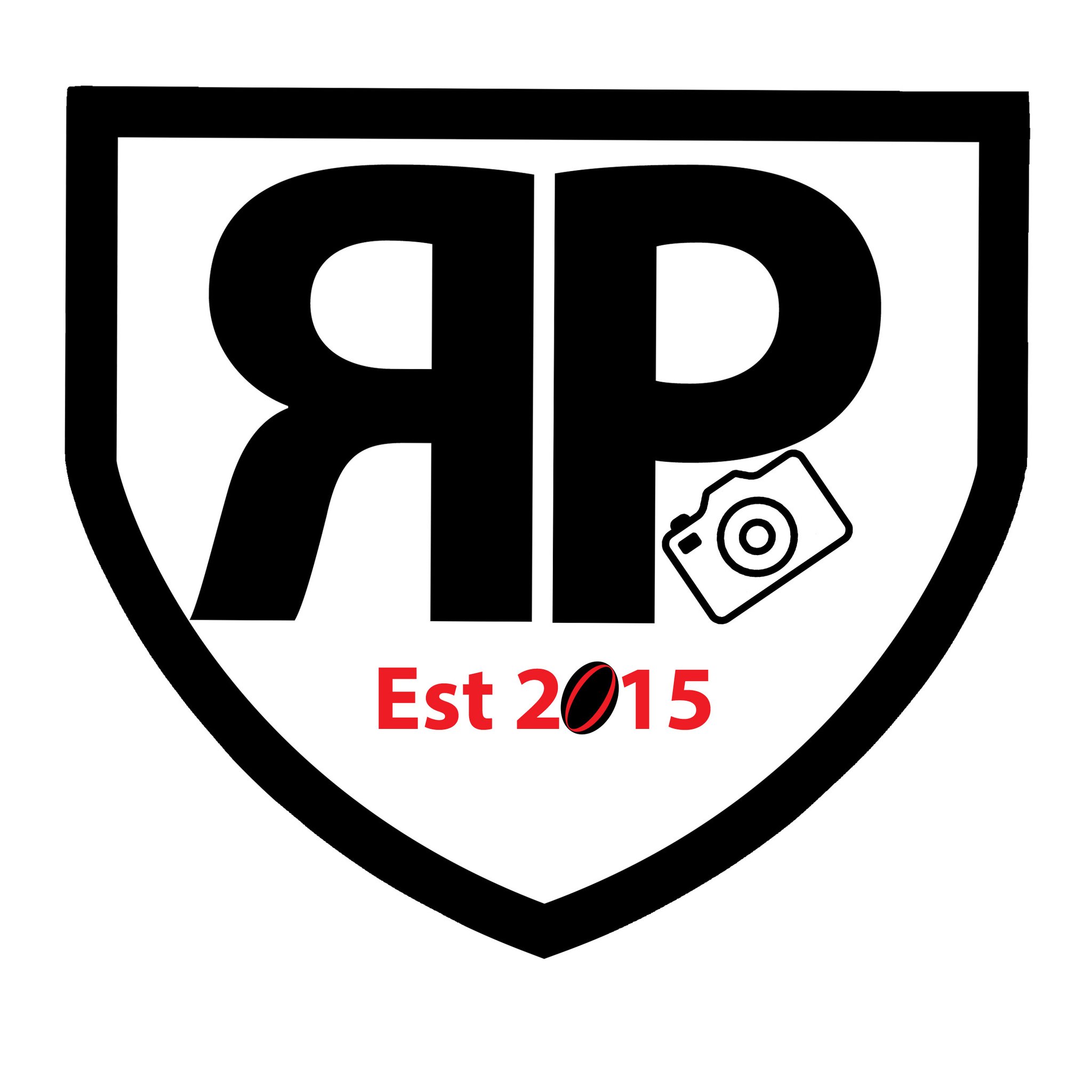