Her French homework may have taken a backwards step in recent weeks, but Helen Nelson is continuing to learn all of the time on the rugby pitch ahead of what is shaping up to be an incredible April.

At the start of the 2018/19 season Nelson became one of eight contracted female Scottish players and moved to Montpellier to play in the top level French league.

She made a great start to life out there, but since January she has been living out of a suitcase and based mainly in Scotland because the big challenges keep coming thick and fast.

During February and earlier this month the 24-year-old stand-off turned out for Scotland in the Six Nations.

And now during April she is set to captain Scotland Sevens in Hong Kong and then turn out for the world famous Barbarians in America.

To make things even better, the match against the USA in Colorado on April 26 will be the Barbarians’ first women’s international fixture following on from a game against Munster in 2017. 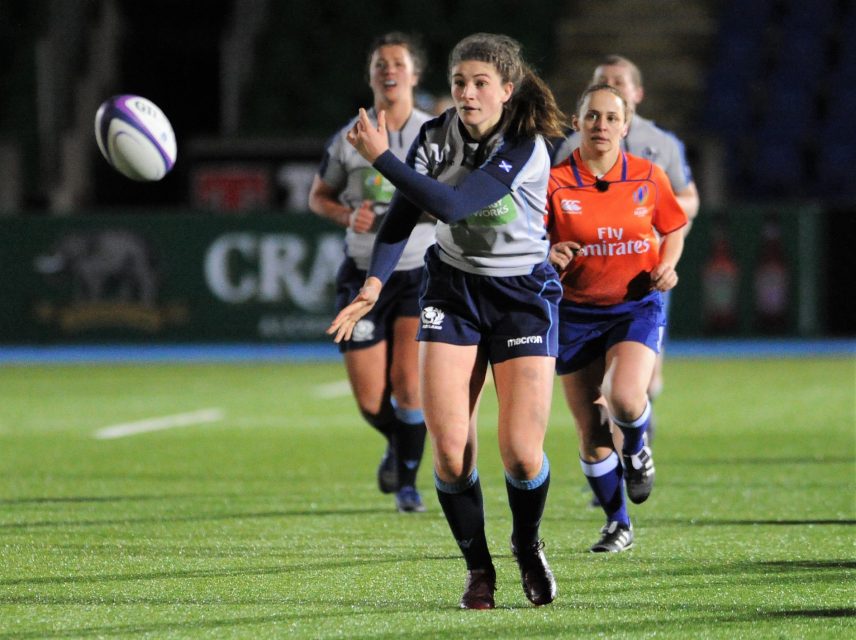 Scotland’s results in the 2018 Rugby Europe Grand Prix Series season means that they can take part in this event.

It will be tough because only one of the 12 nations competing will win and then be invited to take part in the HSBC World Sevens Series 2019/20 season with the first of eight legs in October, however Nelson and Co will be giving it everything they have got.

“Before the Barbarians adventure my mind is fully focused on next week and playing in the HSBC World Sevens Series Qualifier in Hong Kong,” the playmaker said.

“It is such an iconic place to play sevens and as a group we want to go out there and show people what we are all about.

“We cannot look past our first tie on the first day in the pool stages. Sevens has been growing so quickly that everyone we come up against will be physical and have players that can hurt us if we are not careful, so we have to focus on our own strengths and build from there.” 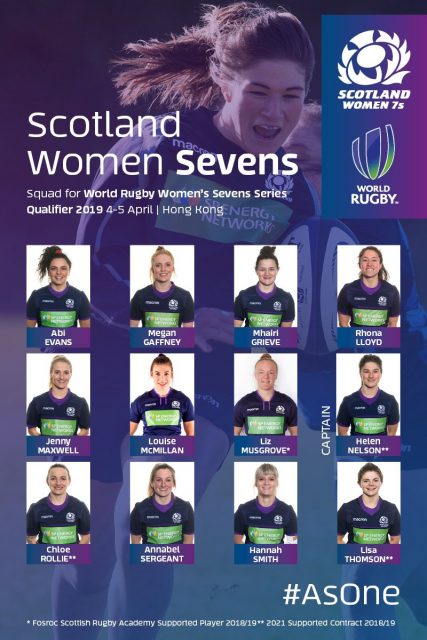 “I don’t really think being selected for the Barbarians has sunk in yet,” Nelson, who is originally from Glencoe, said.

“It’s a massive honour to be asked to play for them and something I’m so excited about.

“I watched their men’s teams growing up and loved the exciting brand of rugby they played and everything they represent, so this really is a dream come true.

“It’s an incredible opportunity to be coached and play alongside some absolute legends of the game. I’m going to go and enjoy it and learn as much as I can.

“I think my selection is also good for Scotland because it shows that we are being noticed by people in the world game and when I go out there at the end of next month I will be representing all of my international team mates because without them I would not have got this chance.”

When Nelson does team up with the Barbarians in a few week the coaching team will feature Scotland’s most capped international player Donna Kennedy.

Kennedy will be assistant coach to New Zealand’s Anna Richards and made 115 international appearances before launching a coaching career that has included five years in charge of Worcester Valkyries.

In 2017 against Munster Scots Susie Brown and Tracy Balmer played.

Get involved with Rugby Box: the world’s only subscription box for rugby players… 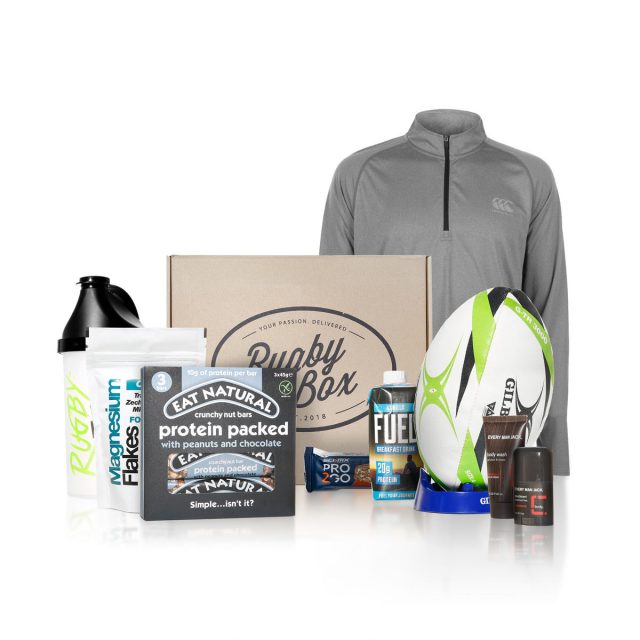 To get a 10% discount on your first box (and free delivery) via Rugby Box simply visit www.rugbybox.co.uk and when subscribing enter the discount code ghmedia