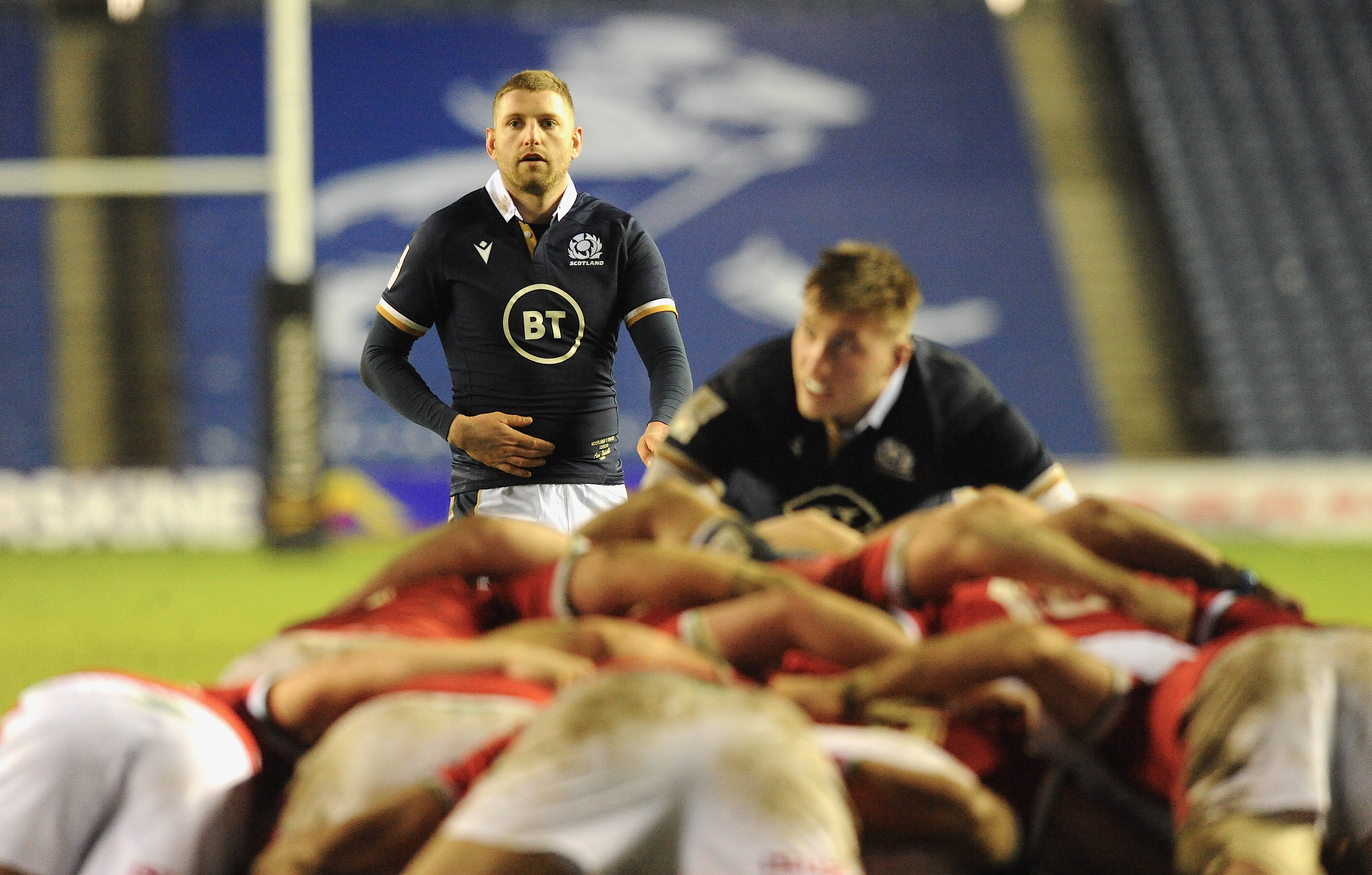 Finn Russell’s all-round game has shown marked improvements during this year’s Six Nations to date and he is the favourite to start at stand-off for the British & Irish Lions this summer, according to former Scotland centre Andrew Henderson.

Henderson won 53 caps for his country between 2001 and 2008 and 28-year-old Russell will overtake that mark against Ireland on Sunday at BT Murrayfield.

And Henderson, who himself had success against the Irish with a try on debut and a hat-trick of tries in a 2007 encounter, believes another big Six Nations performance from the Racing 92 man will see him edge even closer to the Lions number 10 jersey.

“I am a big fan of Finn’s play, I think his game has come on a lot and he looks more controlled now and I would have him as the starting stand-off for the Lions this year,” Henderson, now 41, stated.

“He is a very subtle player with the ball in hand and he can put guys into gaps that didn’t even look like they were there seconds before while he draws attention from a lot of defenders and that creates space for others too.

“As an inside centre it is so good having a stand-off like that alongside you as they get you on the front foot regularly and Finn’s passing skills in particular are excellent.

“He seems to have that fraction more time on the ball than other players and you need that at international level while he has worked at bringing others into the game rather than trying to do it all himself and his kicking has improved.

“Ireland will know they will have to keep a close eye on him.”

When fit, Russell is a nailed on starter for Scotland and Gloucester’s Chris Harris is pretty much one of the first names on Gregor Townsend’s team sheet at 13.

“No one seems to have made the number 12 jersey their own of late, but perhaps Cameron Redpath will when he comes back from injury because he was excellent on debut against England last month and looked very comfortable there for one so young,” Henderson states.

“As for my own memories of playing against Ireland, well I remember coming off the bench against them on my debut and being very nervous, but I managed to sneak in for a try in a [32-10] win.

“We then lost a few on the bounce to them before everything seemed to go right for me in 2007 when I scored three tries in a pre-World Cup game [31-21].” 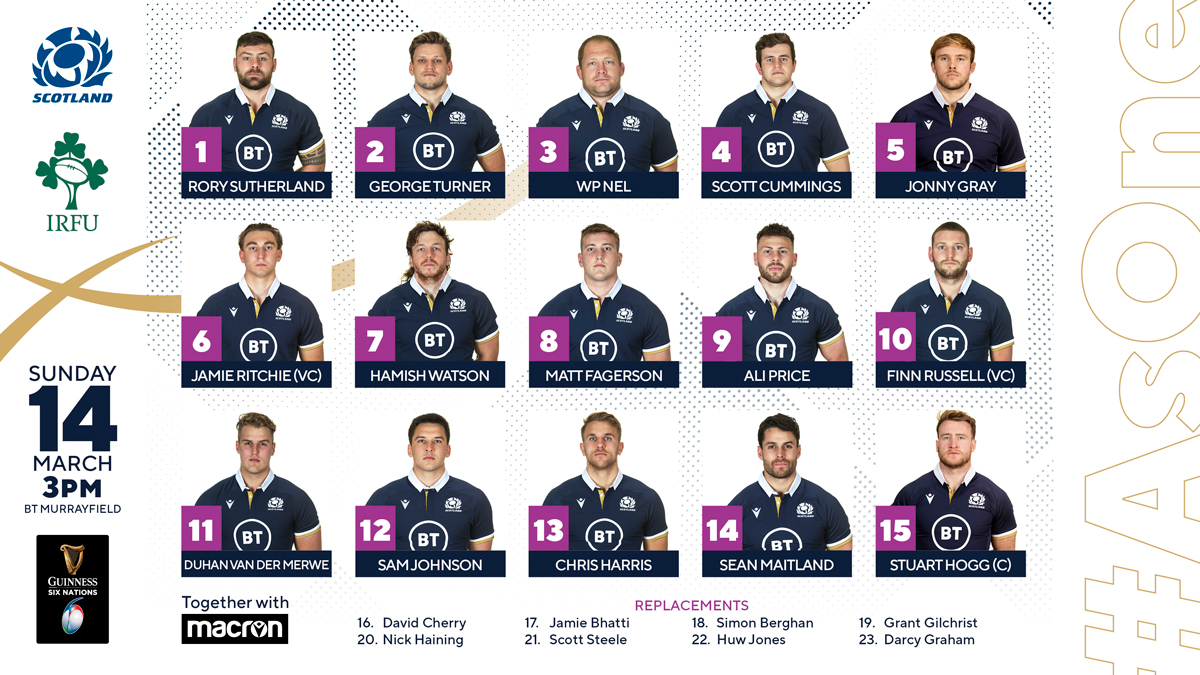 So, what are you waiting for? Head over to 1823heritage.co.uk and have a look around ahead of the rest of the Six Nations… 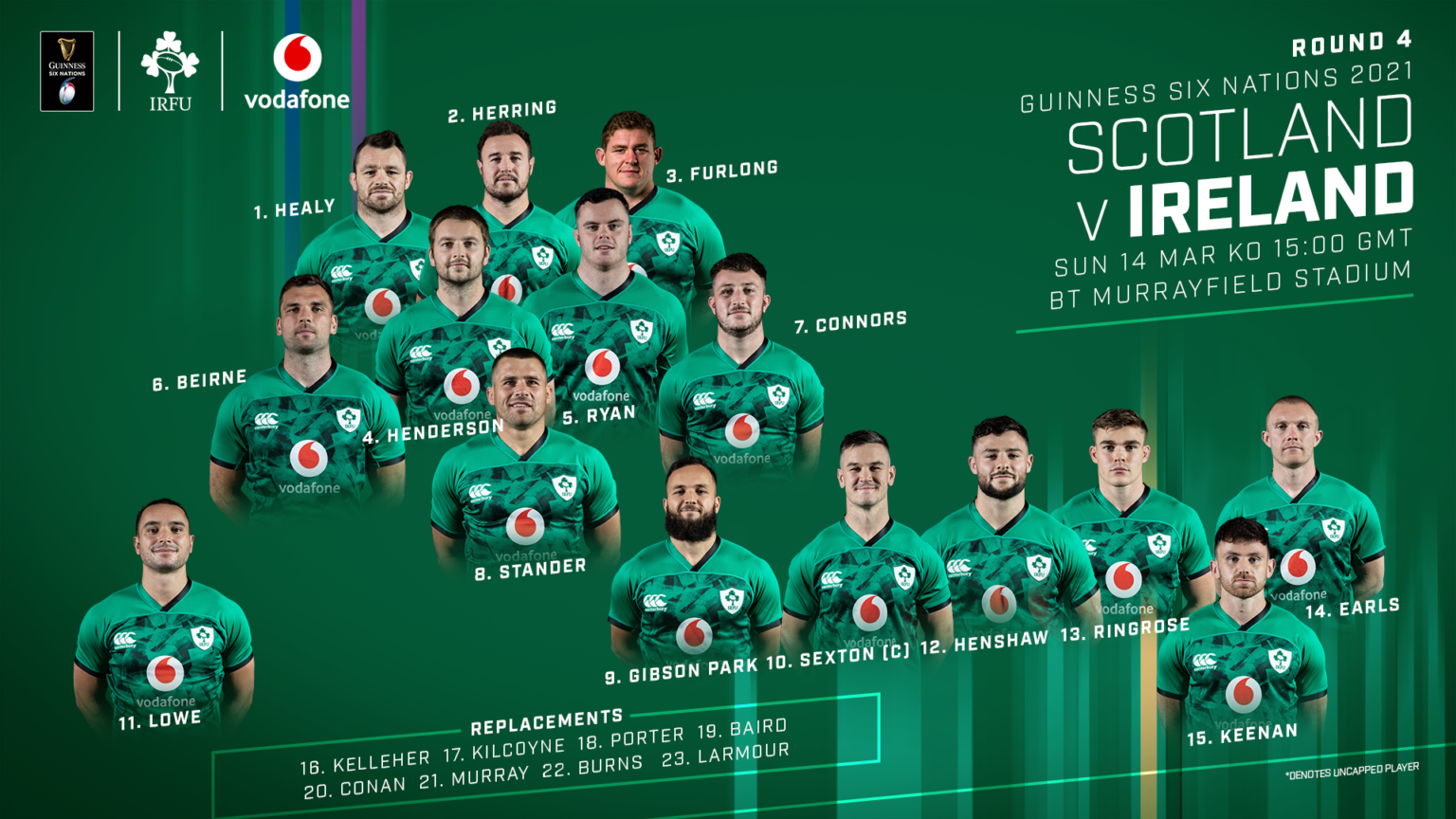