Last summer Scottish rugby player Sam Thomson took in the iconic North Coast 500 when he was back in his homeland – now he is getting ready to take on iconic rugby stars such as Kieran Read, Willie le Roux and Michael Hooper this weekend in Japan.

Sam, the 27-year-old second-row who played for Edinburgh Rugby in 2019/20, has never been afraid to move outside his comfort zone during his sporting career having experienced life in New Zealand, France and Australia already.

And when the Japanese Top League gets underway in the coming days he will start in the second-row for Toshiba Brave Lupus away to a Toyota Verblitz who have named double World Cup winning All Black Kieran Read at No.8.

Read, 35, won 127 caps for New Zealand before retiring from internationals in 2019 while South African World Cup winner from that year Willie le Roux is named at full-back for Verblitz and Australian back-row Michael Hooper – with 105 caps for Australia – is on their bench.

Sam will have some big names for company on his side in Saturday’s clash too though with Michael Leitch, the back-row who led Japan at their home World Cup in 2019, in the Brave Lupus starting XV. 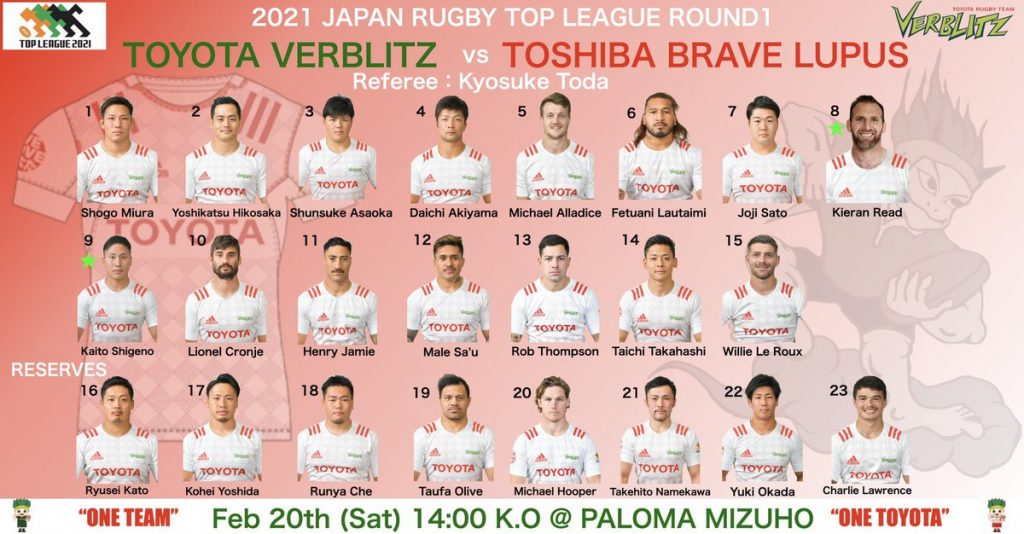 “I can’t wait to get going out here in Japan,” Sam, who is originally from the village of Strathblane in Stirlingshire, said from his base in Fuchu which is a suburb of Tokyo.

“The Top League over here has attracted some really big names from across the world including former Scotland captain Greig Laidlaw [playing for NTT Communications Shining Arcs] and I am excited to be playing against guys like Kieran Read, Willie le Roux and Michael Hooper in our first match.

“As soon as I got the chance to come and experience playing in Japan it was something I jumped at because the World Cup in 2019 over here showed everyone that they are mad about their rugby and that they like to play a face paced game and being part of a league that is growing all the time was something that really appealed to me.

“In training already over the last few months I have learnt so much from someone like Michael Leitch who is just a true professional.

“He is a total legend out here and the way he carries himself on and off the pitch is exemplary and he is a great link between the Japanese players and the foreign guys in our squad.

“As a result, things have been coming together quite nicely for us in pre-season and although the attention will be on the big names in the opposition’s squad this coming weekend we know that we are a good side and we are looking forward to getting into action.”

Former Kelvinside Academy pupil Sam played for Southbridge in Christchurch, New Zealand for a few months in early 2015 and then he spent the 2015/16 season in France.

He was with Perpignan – “I took a lot from that experience” – playing for their under-23s there and when he returned to Scotland he made his Glasgow Warriors debut against Ulster early on in 2016/17 before he suffered a shoulder injury which put him out for months.

That then meant he was on his travels again and he headed over to Sydney in Australia and had instant success with Warringah – known as the Rats – when they won the Shute Shield in 2017.

His consistent form in Australia for three years made Edinburgh head coach Richard Cockerill take note, but after a season in the capital he wanted to experience a different type of rugby again.

“I wanted to challenge myself by coming to Japan,” Sam – who suffered a knee injury in November, had a spell out with Covid and then saw the Top League start postponed in January – states.

“Last year I managed to take a step back and spend some quality time with my family as well as heading up north to take in the amazing scenery along the North Coast 500 [with friends Ben Carey and Roy Vucago] and it all left me champing at the bit for my next opportunity. 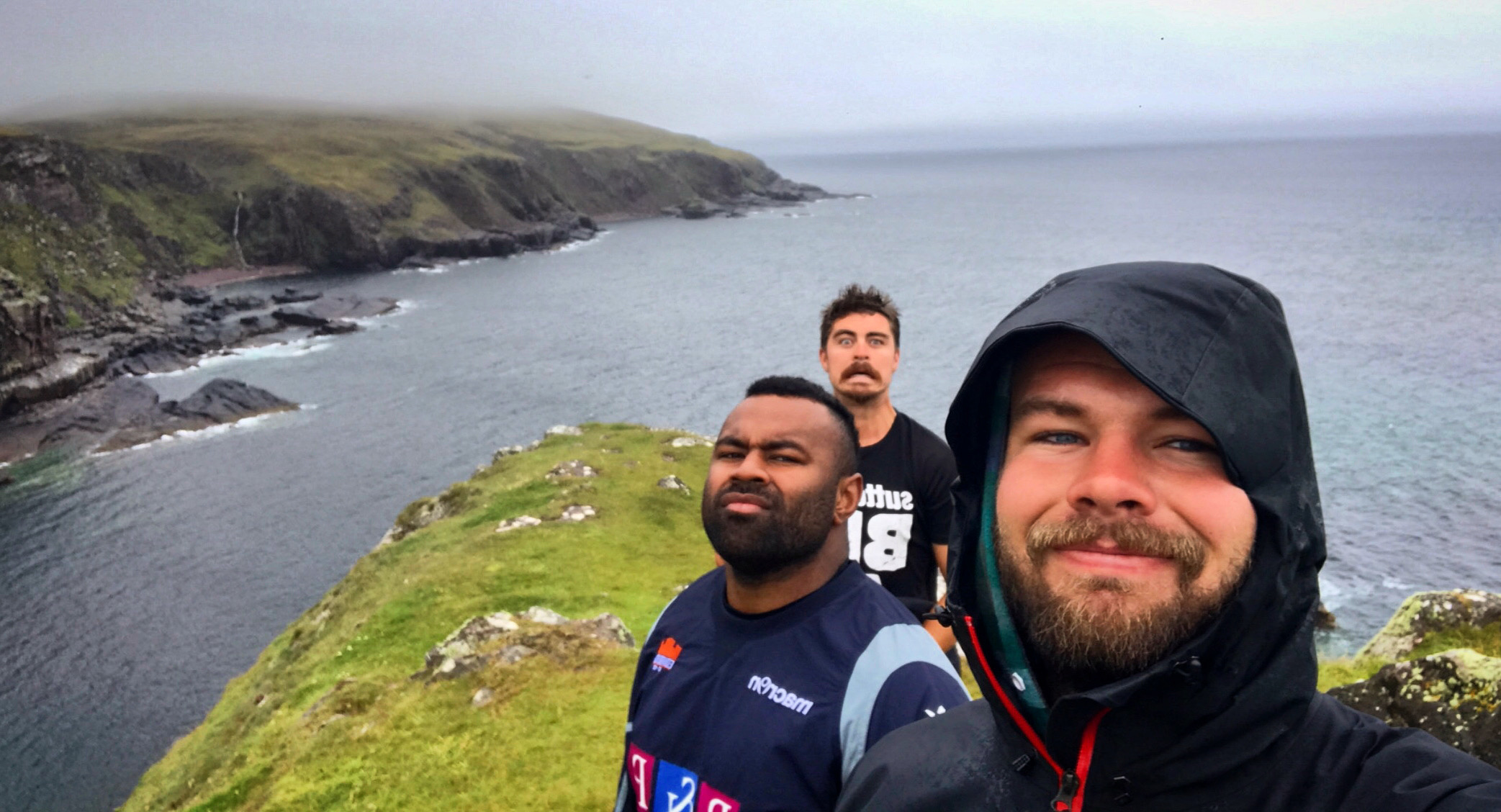 “The early months out here were a bit challenging with the injury and then Covid, but over the last few weeks I have been feeling fighting fit and raring to go.

“This season only runs from now until the end of May so you really have to be on the ball from match one if you want to make the play-offs.

“I am expecting a face paced type of game out here, but that suits me and I think some of the matches are going to be really entertaining given the big names that are sprinkled throughout the league – I hope to make my mark.”

As well as  Sam and Greig Laidlaw, ex-Edinburgh second-row Murray Douglas is the third Scot in Japan.

He is playing for Yamaha Jubilo, but misses out this weekend due to a slight injury.