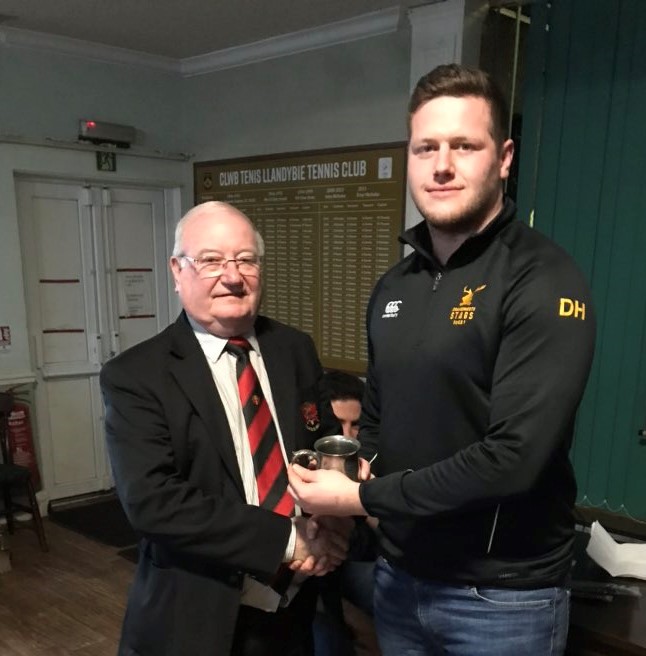 Many Scottish and Welsh grassroots rugby clubs have had long standing relationships over the years and a number of matches were played last weekend.

The Wales v Scotland international clash may have been off at the Principality Stadium, but by the time it was postponed on Friday afternoon many Scots clubs were already in Wales playing matches or getting ready to play them.

Grangemouth Stags and Llandybie RFC have had a relationship for the last 63 years and the former were on tour and battled back from 22-7 down to defeat the hosts 41-39 after a thrilling finish on Friday.

“It was a fantastic day at the club, Llandybie are great hosts,” Grangemouth president Alan Mackenzie said after Tommy Rutherford’s late try gave them the win in west Wales.

“The game was a cracker. Bringing a touring squad together to play a game including players of different ages and abilities means you are never quite sure what type of match up you might get, but this one was certainly end-to-end.

“Llandybie started the game really well and at that stage I was a bit worried, but the guys really dug in.”

Grangemouth had pulled things back to 22-17 down at half-time before the Welsh outfit pulled ahead again to 39-17.

The Scots found an extra gear though and eventually got home by two points to lift the Alban Jenkins Shield which, as you can see from the photo above, is an impressive trophy!

“It is so important in this modern day to keep traditions like this one alive. I first was part of this tour in 1978 and I have made some great friends through Llandybie,” Alan added.

“We very much look forward to welcoming them back to our ground in 2021 and thank them for their hospitality at the weekend, it is what rugby is all about.”

David Harvey of Grangemouth was Man of the Match. 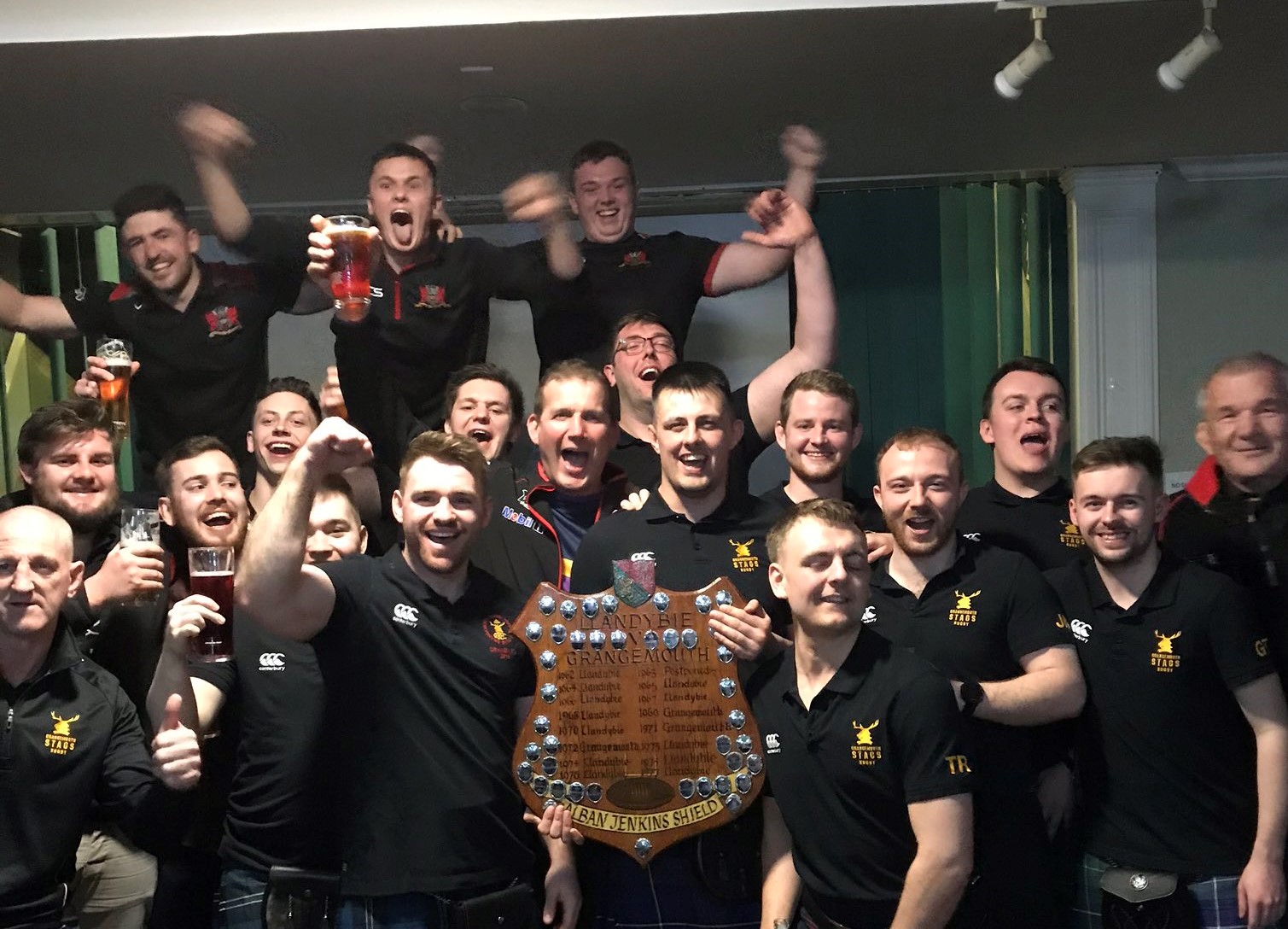 Thanks to Grangemouth Stags for the photos