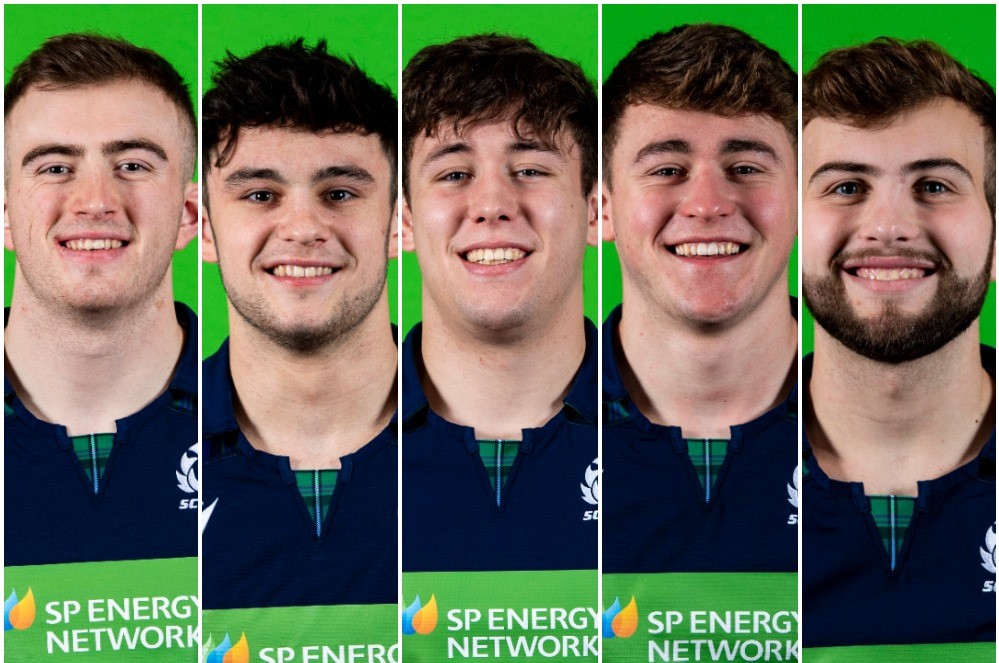 Stand-off Nathan Chamberlain put in a superb individual performance which was part of a very impressive collective showing as Scotland under-20s ended their Six Nations campaign on a high on Friday night.

The Scots played Wales in Colwyn Bay behind closed doors, but the strange build-up to the game did not seem to put them off their stride.

They led 17-0 at half-time and scored 35 points in the second half to defeat a Welsh side – who had defeated England the weekend before – by a comfortable margin of 52-17.

Chamberlain led the way with 32 points and told S4C after the match:  “It was a really good win.

“We have played well throughout the tournament without getting the breaks at times, but the Italy win a few weeks ago gave us confidence and we just built from there into this Wales game.

“We put a huge effort into this game, the defence was outstanding and to keep Wales to nil in he first half was a great effort.

“To then come out roaring and scoring a lot of tries in the second half was really pleasing.”

The result means that Scotland won two and lost three in this year’s showpiece age-grade event and managed to complete their fixture list before any Coronavirus suspension kicked in.

“We knew that this last game was going to be a big one and we prepared pretty well all week. The pitch suited us nicely and the boys played some really good rugby,” Scotland head coach Sean Lineen said.

“This group of players have been together for a few years now. They had a good under-18 championship a couple of years ago and they have been pretty competitive in all of the Six Nations matches this year.”