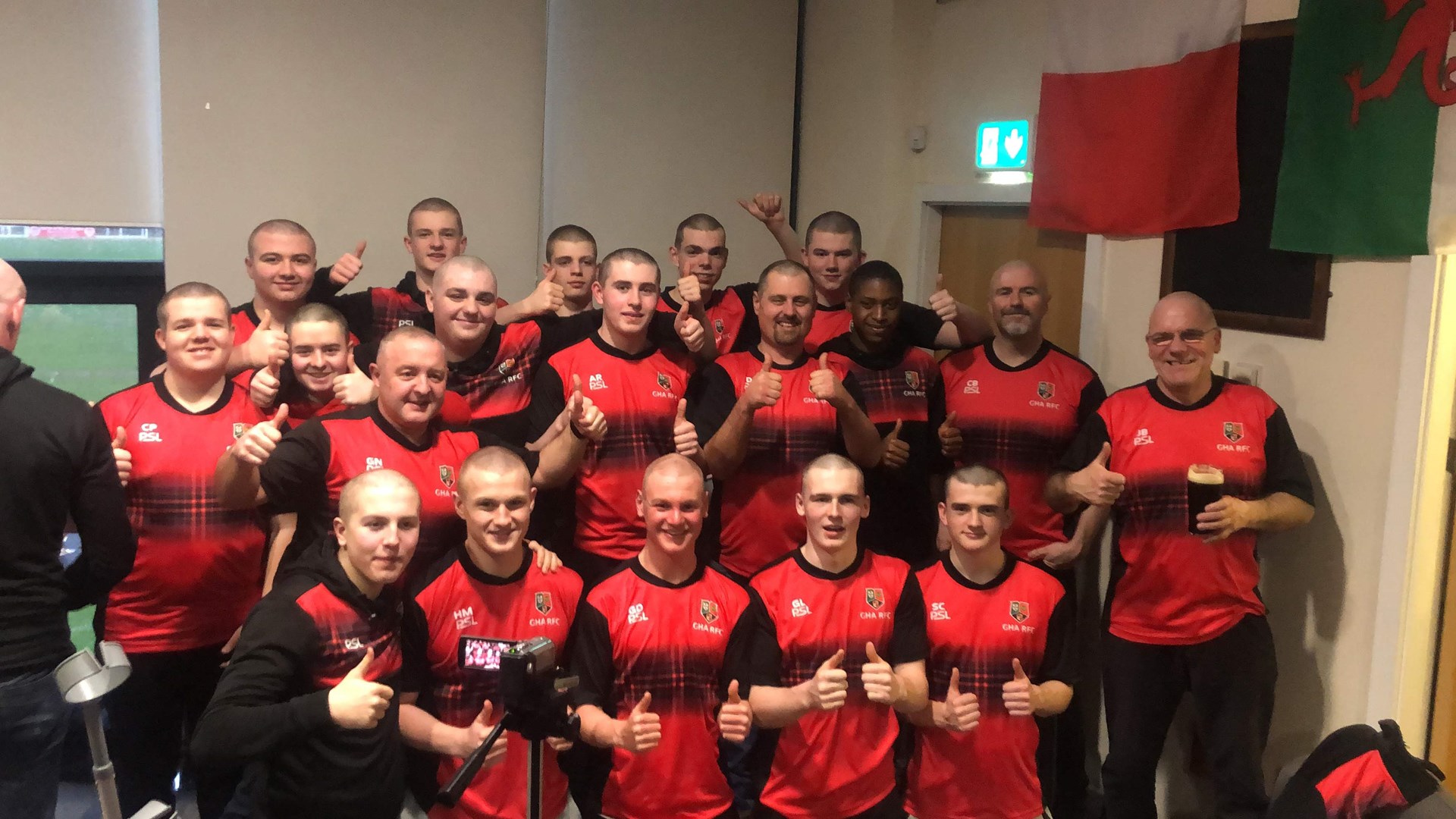 GHA’s under-18 rugby players and staff have raised nearly £4,000 for charity after they all had their heads shaved at the weekend to support squad member Dan Oliver who is currently undergoing treatment for acute myeloid leukaemia.

Dan played for the team earlier in the 2019/20 season and has been a part of a group of young men that were due to be taking on Jed Thistle in the Youth League Cup final at BT Murrayfield this coming Sunday. 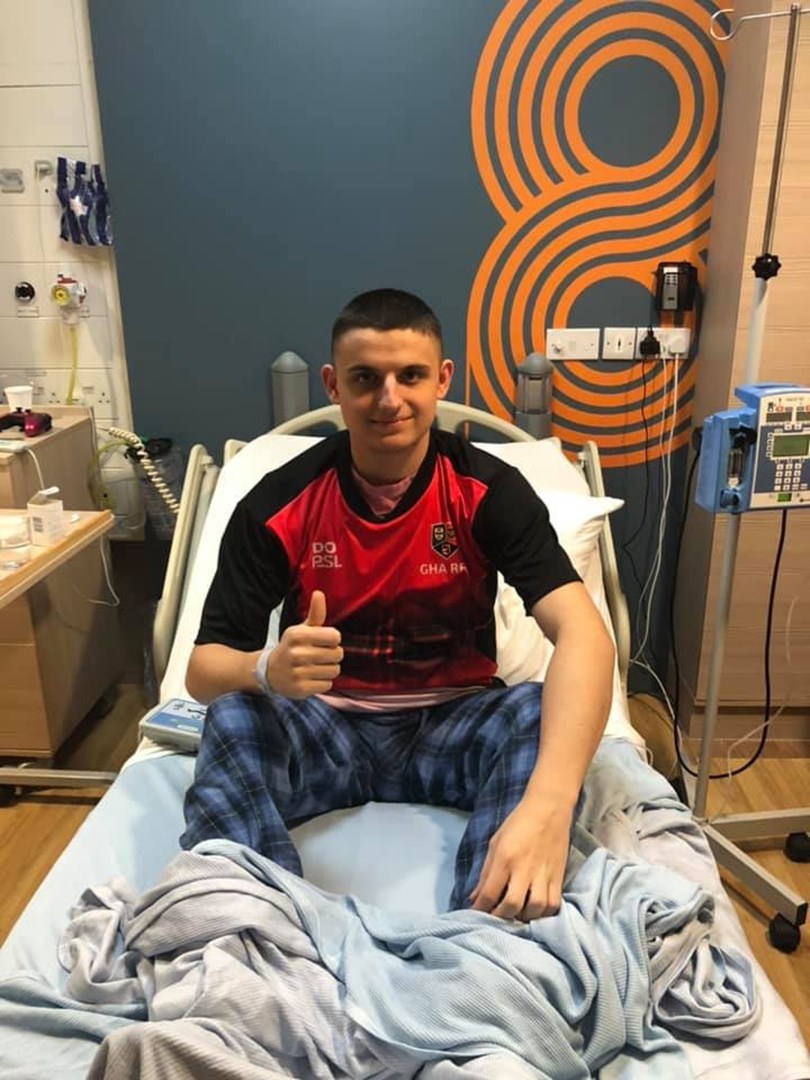 Due to the suspension of all rugby up to, and including, March 29 that showpiece match will have to be rearranged, but the players are a close knit bunch and, on Saturday, they pressed ahead with their fund raiser.

They wanted to show their support to Dan by raising money for The Beatson West of Scotland Cancer Centre in Glasgow where he has been staying for his treatment.

The Beatson, which rivals Europe’s top cancer hospitals in terms of facilities and equipment, provides cancer patients and staff with the most cutting edge equipment, treatments and surroundings to fight cancer.

Dan could not make it to GHA’s Braidholm clubhouse for the big shave, so his team mates kept him up to speed with how things were going with a live video and plenty of photos.

“Dan was loving keeping an eye on things as the head shaving progressed and some of the players and staff were perhaps more nervous than others about getting it done,” GHA under-18 team manager Grant Noble said.

“However, we always talk about being ‘one squad’ and everyone wanted to get involved to support their mate Dan and to raise some vital funds. The response from the rugby community has been amazing.

“Everyone has been touched by cancer at some point in their lives and we just want to do our bit.”

If you want to donate, visit www.justgiving.com/fundraising/gharugbyu18s

Thanks to GHA for the photos