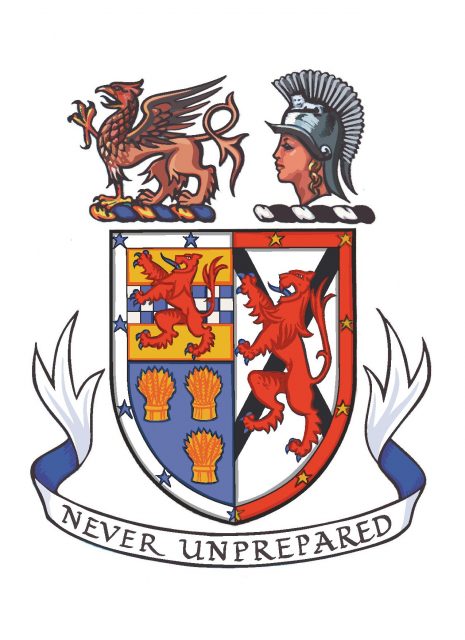 Head of rugby Stuart Edwards has praised the attitude and commitment the boys first XV rugby squad have shown in recent months to reach the Scottish Schools under-18 Cup final on Wednesday evening at BT Murrayfield (6pm).

Ever since the team put in a solid showing to defeat Marr College 59-0 in the semi-final on November 21 the players have been fully focused on thee showpiece event against George Watson’s College in the national stadium.

However, in reality, preparation for a night such as this goes back some years when the players started coming through the ranks at the school under the watchful eye of head of boys sport Gregor Wood and Edwards.

“A lot of these guys have been playing rugby together since they were pretty young and they have an understanding of each other’s strengths and what makes each other tick,” Edwards said.

“At under-18 level you bring together S5 and 6 players into one squad and that can take a bit of development, but in that regard the tour to Canada in the summer really helped.

“It brought the boys from the different years closer together and as a group it meant that we were really able to hit the ground running when we returned to school in August. 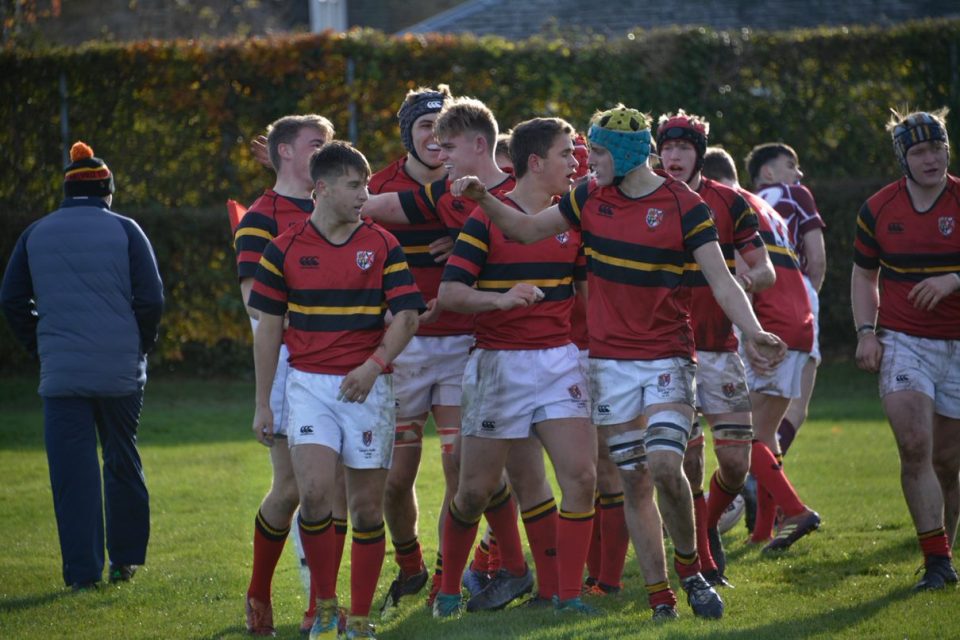 “On the tour and since then the boys have been a credit to themselves and they will always put in the hard work and prepare for matches properly.

“There is an even split between S5 and 6 boys and that says a lot for the younger guys and the way they are developing.”

Before the Marr College last four tie, the team had beaten Dollar Academy 26-21 in the last eight and Edwards has been impressed by the leaders in the playing group.

Duncan Hood, the captain from hooker, has been “absolutely outstanding” and has been supported well by vice-captains Finlay Campbell, Christian Townsend and Jamie Thompson.

“The S6 guys in the group are all good role models and it means that the team have not been carried away about the hype surrounding the match,” Edwards said.

“It means that they are just focused on playing their rugby and I want them to really go out and enjoy the occasion, it is not every day you get to play at Murrayfield.

“It should be a cracking match and very tight because Watson’s are a good side too. 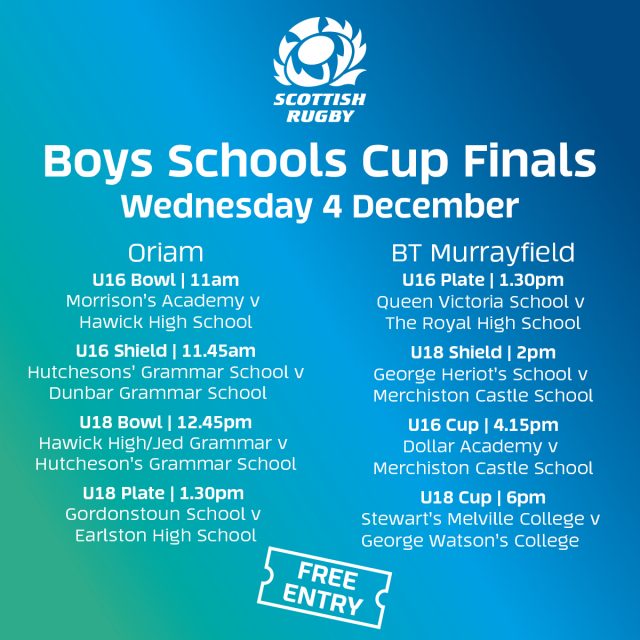 Get down and support the team – entry is free on Wednesday