Scotland Women’s rugby team can go onto “bigger and better things” after they defeated South Africa in Cape Town at the weekend to win the series 2-0, according to assistant coach Bryan Easson.

The Scots were victorious 47-5 on Monday in the first Test and backed it up with a 38-15 triumph against fired up hosts.

And the back-to-back victories under new head coach Philip Doyle gives Scotland some momentum as they begin the long road to try and qualify for the Rugby World Cup in New Zealand in 2021.

They had led 19-3 at the break and after the win, a delighted Easson said:  “We knew that South Africa would come out in the second Test and throw the kitchen sink at us and they did just that. 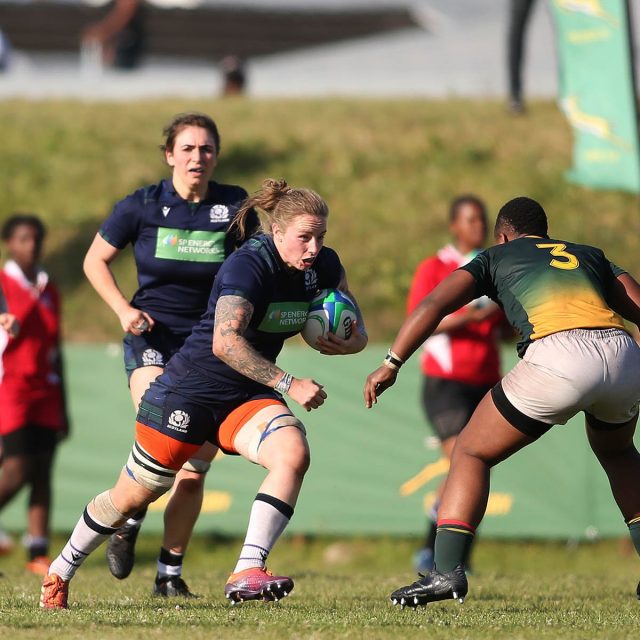 “Defensively we had to be really strong and organised and the girls have worked hard on that part of their game while when we get the chance to attack we are looking a lot more clinical.

“This week has been about a whole lot of learning, we have been in each other’s company for eight days and the squad has moved on immeasurably in that period.

“The thing now is that we must use these results as a springboard to move onto bigger and better things.”

Doyle and his charges have now returned  home to start the build-up to a ‘hit out’ with Ireland later this month and two home Autumn Tests against Wales and Japan on November 17 and 24 both at Scotstoun.

Certainly they have plenty of positives to build on ahead of those games with the forwards having fronted up twice against a physical side who have already qualified for the next World Cup.

And the backs scored 12 of the 14 tries on the tour, showing an accuracy and cohesion that was missing last season. 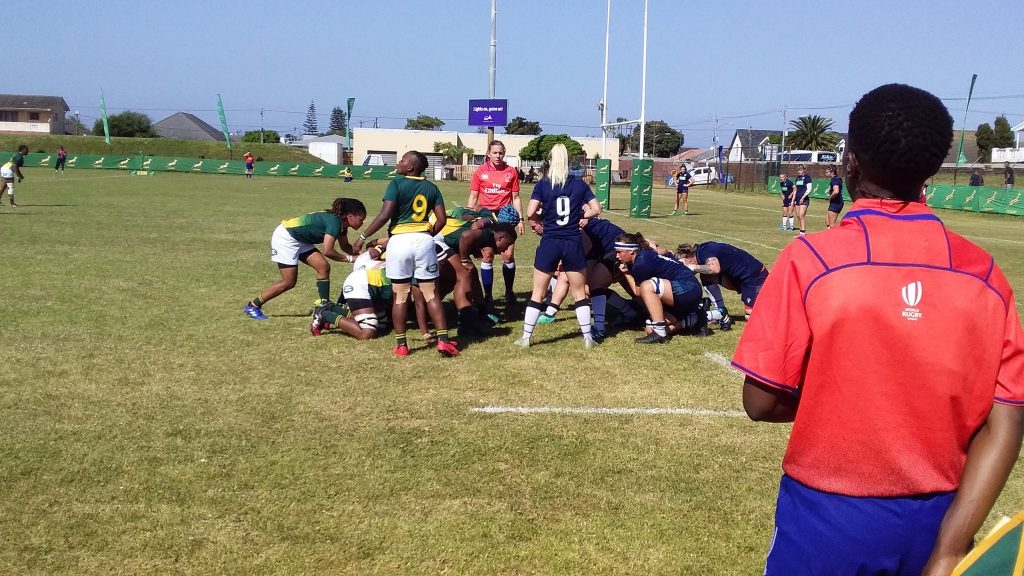 Five Scots who shone in the win

The hooker who moved from Watsonians to Darlington Mowden Park Sharks in the summer has become one of Scotland’s key players. The lineout went well in Cape Town while in the loose she was unlikely not to score a try.

The second-row has been around the Scotland set-up for a number of years and looks much more confident now than previously. She carried wall with real intent in this game and her link-up with Siobhan Cattigan in the ‘engine room’ seemed to work well.

The Harlequins No.8 now has nine tries in 38 caps after she scored two in the second Test victory. Was a constant menace around the fringes and with ball in hand all afternoon while in defence she knocked back South Africa as they threw the kitchen sink at Scotland.

Only turned 22 last month and she is such a reliable player for her country. Was captain last season, but looked comfortable at 12 in South Africa without the extra leadership responsibilities and in the second Test scored a well thought out try when she took a quick tap.

Four tries in two Tests to kick off the season is a great start! Having recovered from injury fully after a ‘stop-start’ period the winger is looking as sharp as ever while her link-up play and awareness of others around her in space seems to have improved.