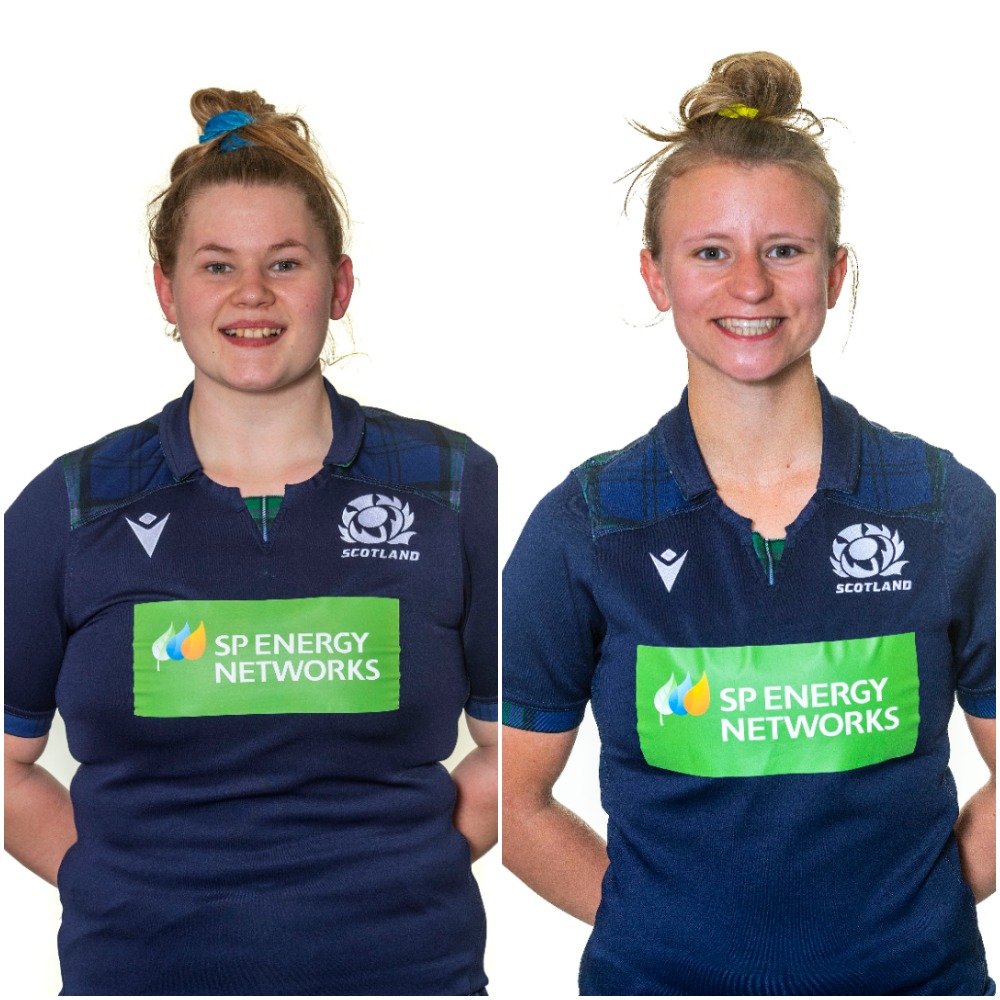 Loosehead prop Leah Bartlett and scrum-half Mairi McDonald deserve their chance to start in the Women’s Six Nations against Ireland on Sunday and are looking forward to the occasion, according to Scotland head coach Philip Doyle.

The duo only made their first international appearances in January in the victory over Spain, but will both start in the showpiece event opener at Energia Park in Dublin.

She is a student at Loughborough University studying Sport and Exercise Science and is one of seven kids whose parents are Scottish.

“I’ve been unbelievably impressed with Leah since she came into the group,” the head coach said about the 21-year-old front-rower.

“She’s got a young head on her shoulders, but she knows her rugby inside out, especially technically at set piece time.”

With Jenny Maxwell unfortunately out for up to nine months with an ACL injury suffered in the Spain match, Mhairi Grieve unavailable currently and Sarah Law just back from an injury lay-off to take up a place on the bench, it is Mairi’s time to take the number nine jersey.

Mairi first started playing rugby when she was in S2 at Hyndland Secondary School.

She joined Hillhead/Jordanhill aged 13 and has played with them since, having quite a lot of success.

The Scotland Sevens cap is currently studying sports development at The University of West of Scotland.

“It was always Mairi who was going to start this one,” he head coach said about the 22-year-old.

“She showed a very composed performance against Spain off the bench which really impressed us as a coaching group.

“Undoubtedly she’s ready for it [the Six Nations]. It’s going to be a test for sure, but it’s down to our pack to make sure she’s looked after because Ireland are going to target her.

“Ireland are a very gnarly pack up front but Mairi is more than capable and we have to test her sooner or later. I’m sure she’ll come through well.”

Hooker Molly Wright and backs Evie Tonkin and Alex Wallace could also make Six Nations debuts if called upon off the bench. 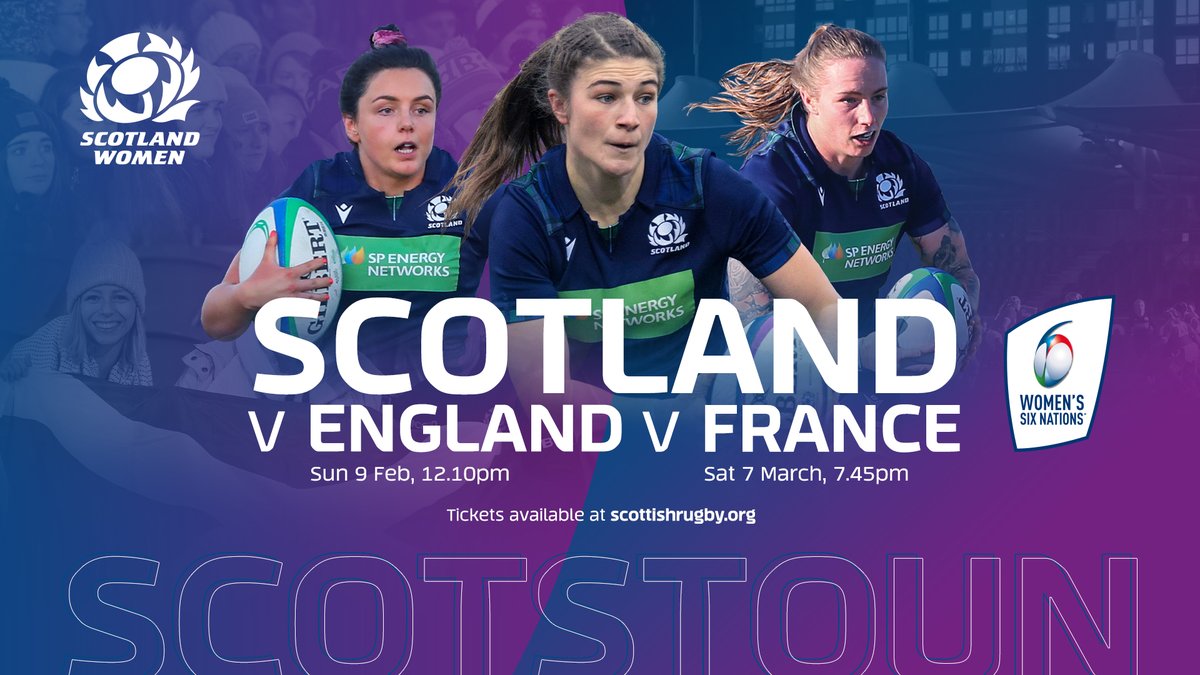 Doyle and attack coach Bryan Easson have been joined in the coaching team ahead of this tournament by Tyrone Holmes as defence coach.

Originally from South Africa the former back-row had a stellar pro career, including a spell with Glasgow Warriors, and thanks to a grandfather from Peebles earned a full Scotland cap away to South Africa in 2014.

“Tyrone has come in in [to camp] the last couple of months,” the head coach said.

“He really knows his stuff and has a Scotland cap – which he’s very proud of – and he’s super with the girls.

“Tyrone has brought in a great focus to the tackle and breakdown. That’s been really helpful because you have to technically know how to do it, being a gnarly rugby player comes later.” 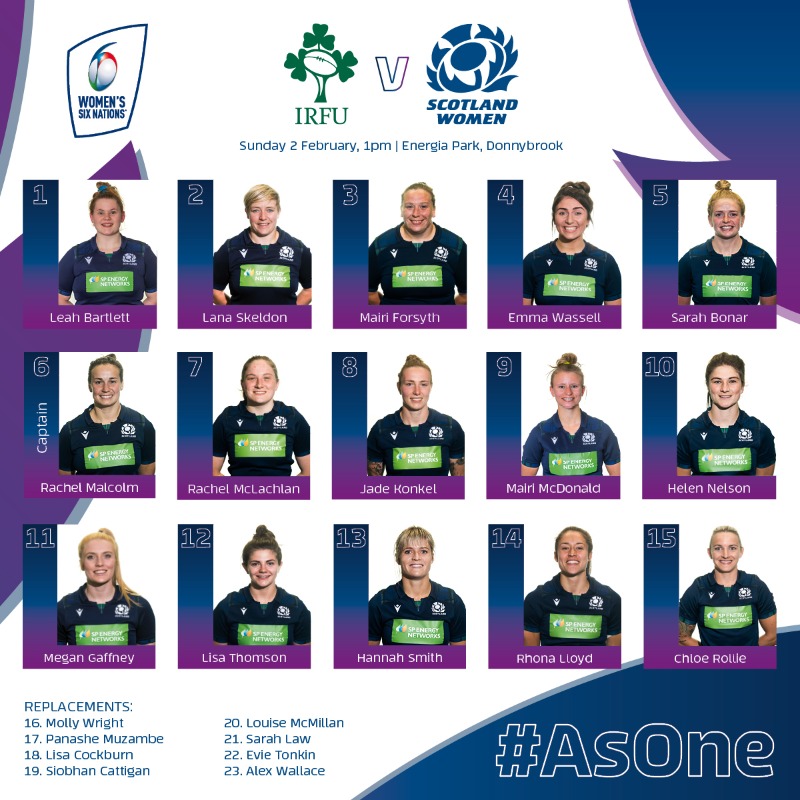