The team this year is set to be filled with talent from the BT Premiership  and beyond and the Waterboys are seeded eighth for the Hong Kong 10s event which take place on April 5 and 6.

And Ruairidh, 23, said:  “It’s a great honour to be selected, I’ve heard Hong Kong is the best sevens and 10s tournament and the standard of rugby will be really high with the other invitational teams attending,” the former under-20 cap who started playing the game for McLaren minis in Callander and then moved to Stirling County in his teens, stated.

“We have a really strong team heading to the tournament with some of the top players in the Scottish top flight in our squad, so I think it’ll be a great tournament and we can go and do well.

“We will look to play fast and entertaining rugby, we have a lot of pace in the backs and some bigger skilful forwards so I think everyone will be getting their hands on the ball and having a go.” 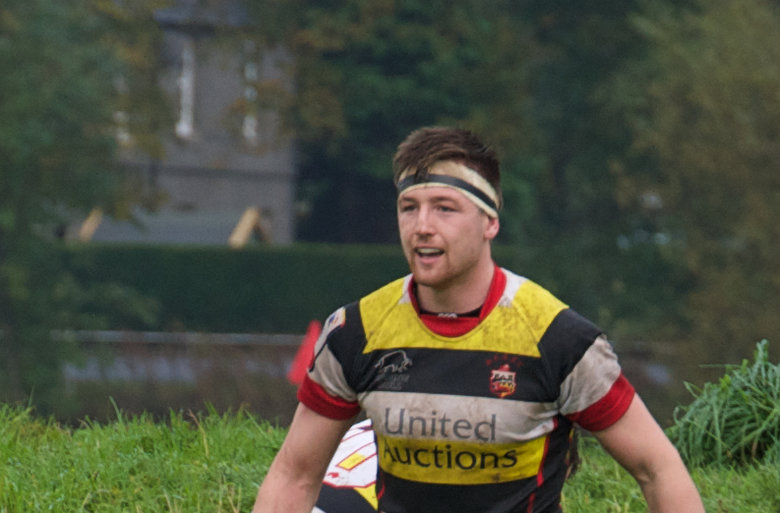 Before that trip, Ruairidh head to The Greenyards for the BT Cup semi-final against Melrose with County this Saturday [March 25].

In the regular season Melrose finished top of the BT Premiership table while County were eighth and the former defeated the latter both home and away.

However, County are likely to have their Scotland under-20 representatives back and with a date at BT Murrayfield next month just 80 minutes away they will head to the Borders and give it everything they have got.

“I am looking forward to heading down to Melrose for the semi-final,” he said.

“We played well against them last week in our league game although we lost. Hopefully we will have our five under-20 boys back and be able to give it a real go.

“It would be great to get a win and finish the season on a high with a cup final.

“It’s been a bit of a mixed season, we’ve managed to stay above the relegation play-off spot, but we should be aiming for a top half finish with the team we have.

“There’s a lot of young players in the team coming through our academy that have played in the first XV this year and others with Scotland under-20 experience so hopefully that’ll help for next year.”

Thanks to Bryan Robertson for the photo of Ruairidh Leishman 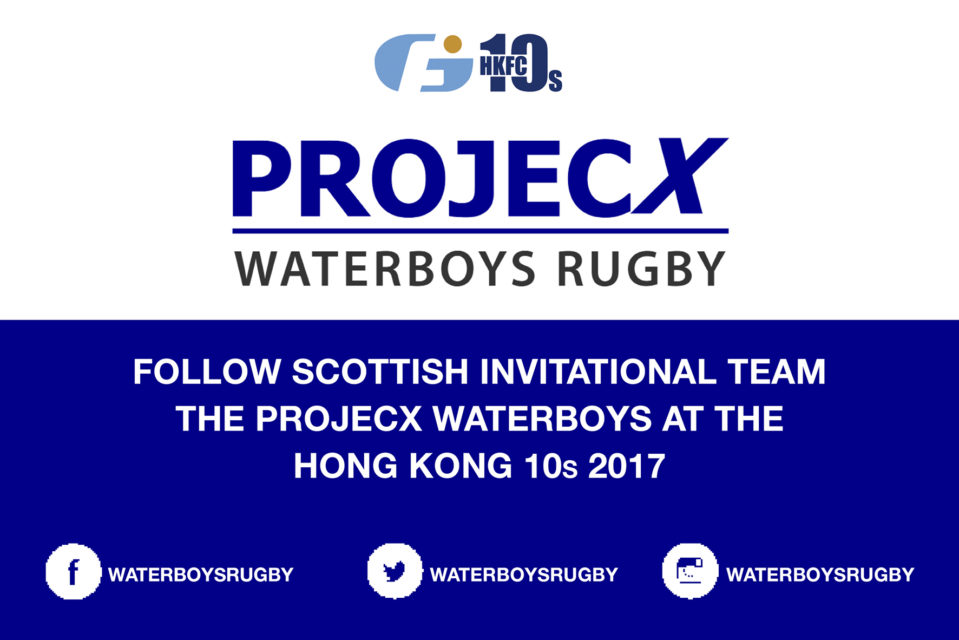