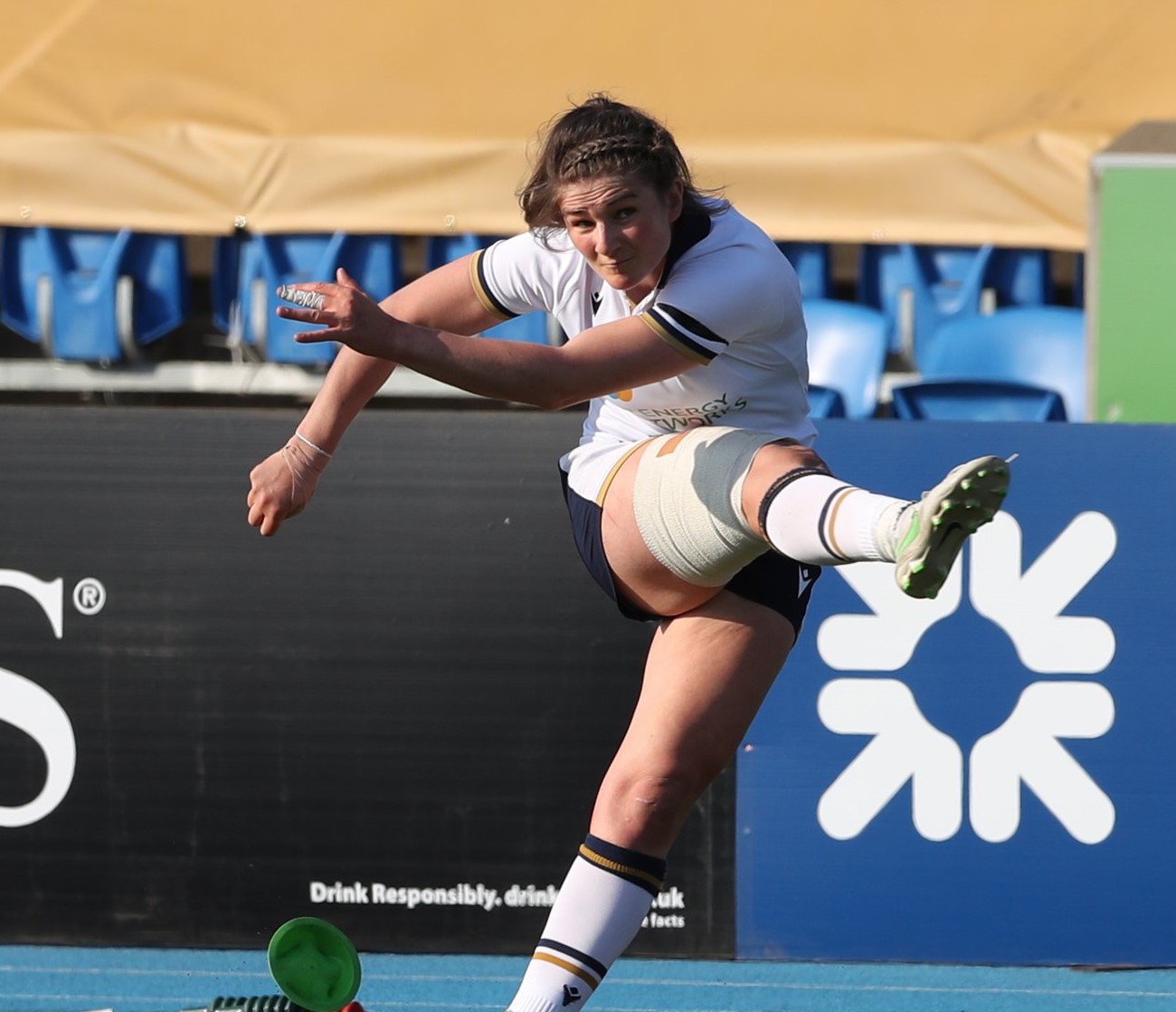 Scotland’s stand-in skipper Helen Nelson admits the side have to stop making “naïve” mistakes if they are to dust themselves down and avoid the Women’s Six Nations wooden spoon.

During training last week head coach Bryan Easson and his Scottish players had worked on getting off to a quick start versus Italy at Scotstoun on Saturday, but it was the visitors who started strongly.

They were 12-0 up after nine minutes and that left Scotland an uphill task for the next 71 minutes.

To their credit, the hosts did get back to 12-10 down in the 39th minute, but tries either side of the half-time whistle put Italy in control and they never looked back to win the Pool A clash 41-20.

With France defeating Ireland 56-15 in Pool B also on Saturday it means on Finals Day this coming weekend England will play the French for the title, Italy will take on Ireland for third place and Scotland will host Wales for fifth place.

The Scots’ squad have a bit of soul searching to do before that important Scotstoun game and 26-year-old Nelson said:  “We talked a lot before the game about coming out firing those first 20 minutes and the first thing we did was let in two tries.

“I just feel at times we are shooting ourselves in the foot, we are working hard, but it is just quite naïve mistakes that are putting us on the back foot and at this level teams will take advantage of that and score points against you.

“We just let in a number of soft tries and you just can’t get away with at this level.

“Wales are a team that we know quite well, they have had a tough Six Nations so far, so we will focus on ourselves and get ourselves right for that game.

“I do truly believe that if we go out and play like we know we can then we can compete, but we can’t feel sorry for ourselves, we just have to put the mistakes right and take the positives forward.”

Thanks to Rugby People for the main photo

Scotland v Wales takes place in the Women’s Six Nations on Saturday, April 24 at Scotstoun in Glasgow with a 5pm kick-off and is live on BBC Scotland