Scotland rugby league joint head coach John Duffy knows the squad named for the European Championship opener against Ireland in Santry on Saturday is quite inexperienced, but he is backing the rookies involved to make their mark.

The event – also featuring France and Wales – doubles as a qualifier for the 2021 World Cup in England.

The top two nations from the Euros will be granted an automatic passage to the World Cup, the bottom two playing in a further qualification group in 2019.

After the opener in Ireland, Scotland take on Wales in Gala on November 2 and then play away in France on November 10.

With a number of senior players unavailable due to injuries and other reasons, new coaches Duffy and Chris Chester have had some selection dilemmas this week.

However, the squad did manage a couple of days training in Yorkshire together and Ben Kavanagh will lead the team with regular captain Dale Ferguson absent. 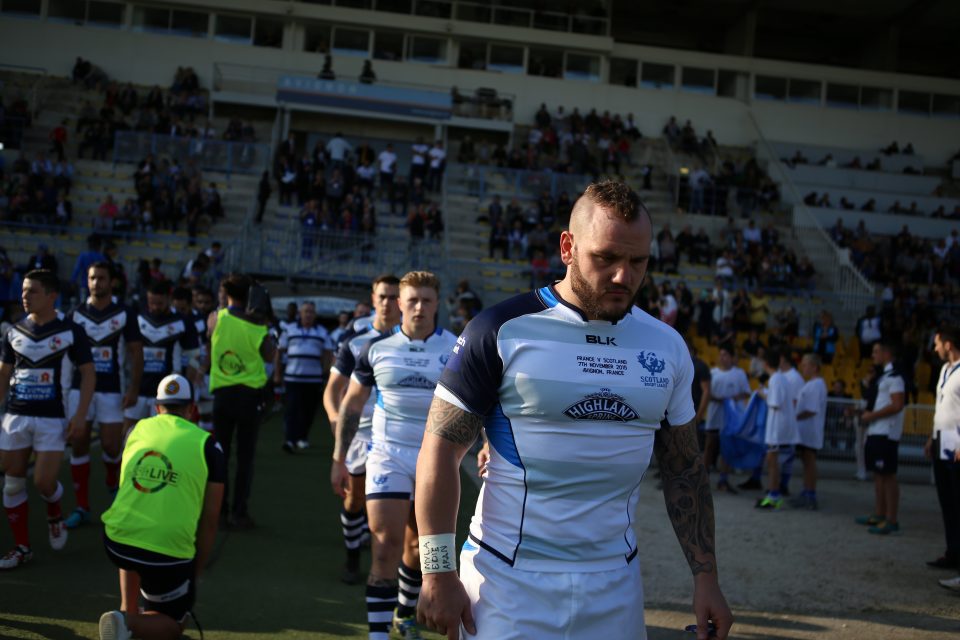 “We are missing a few bodies, but a wider squad has been working hard to prepare for this important tournament and I am really excited to see how a few of the newer and younger faces do in this Ireland game,” Duffy said.

“Our ultimate aim in the next few weeks is to secure our passage to the next World Cup and we need to try and get off to a good start this weekend so that we can build a bit of momentum for the Wales game next week.

“All three of these matches will be tough, but I think the squad we have picked for this game shows that the strength in depth of Scottish rugby league is getting better.”

Chester added:  “We are all looking forward to seeing the guys get out on the pitch. We have had two good days training this week and the squad is coming together well and looking sharp and ready to go.

“It is six years since I was involved with Scotland and I am very excited about being so again. International rugby league needs to be supported and it is great to see the levels of commitment to the Bravehearts’ cause from the players, staff and other volunteers.

“We expect a very tough game against Ireland, the two squads look well matched and both of us will want to get off to a good start.”

Meanwhile, Edinburgh Eagles captain Lewis Clarke has had a fine 12 months – and now he wants to help Scotland’s rugby league side kick start their campaign with an opening win.

Clarke’s selection in a new-look squad caps off a fine year for him personally having led the Eagles team to the Scottish Championship crown and to the final of the NERL Cup followed bya spell in Australia. 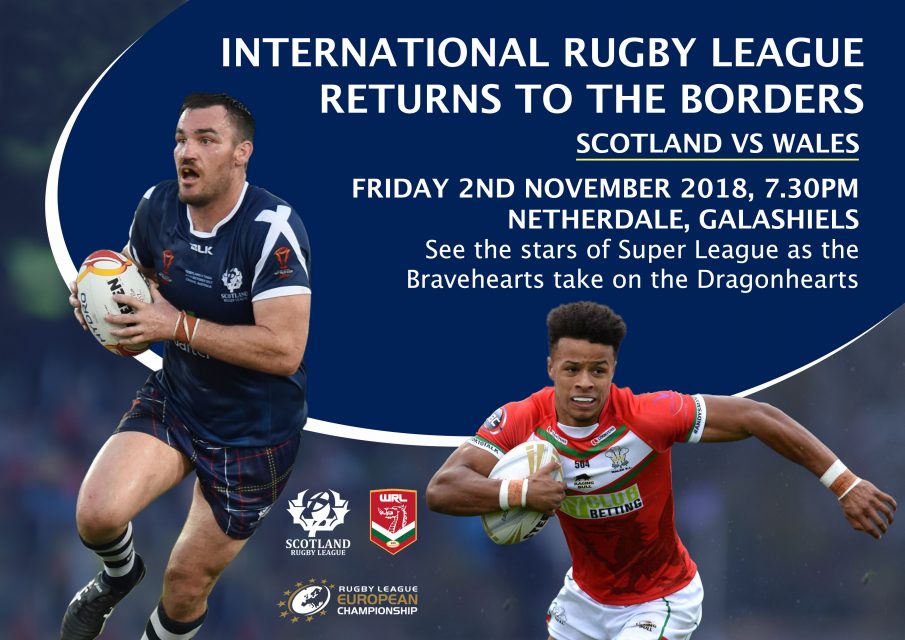 On his selection Clarke said:  “Obviously it’s an honour being selected for the squad. There’s no better feeling than walking out on to the park wearing the blue and white of Scotland and singing the anthem with the boys.

“It’s a proud moment for me and my family, and I’m looking forward to what I’m expecting to be a tough game against Ireland.”

And on being skipper Kavanagh said:  “It is a massive honour to be named captain. I am proud of my Scottish heritage and I can’t wait to pull on the shirt and lead out the lads for this tournament.”

Ireland v Scotland is at 2pm on Saturday.