Kaleem Barreto has been learning from some of the best scrum-halves in the business this season – and now the talented starlet wants to show what he can do on a wider stage.

The 20-year-old number nine will be turning out for the PROJECX Waterboys for the first time at the GFI Hong Kong 10s on April 3 and 4.

The Scottish-based invitational team has a great history in recent years of giving up-and-coming young talent from the Tennent’s Premiership and beyond the chance to shine in some top quality sevens and 10s events around the globe.

And this will be their fourth time at the world famous Hong Kong 10s which is played at the wonderful setting of the Hong Kong Football Club and attracts some cracking teams.

Born in Portugal, Kaleem moved to Scotland at the age of three and represented Scotland at age-grade levels.

He began his rugby journey in Dundee and the moved to attend Glenalmond College. 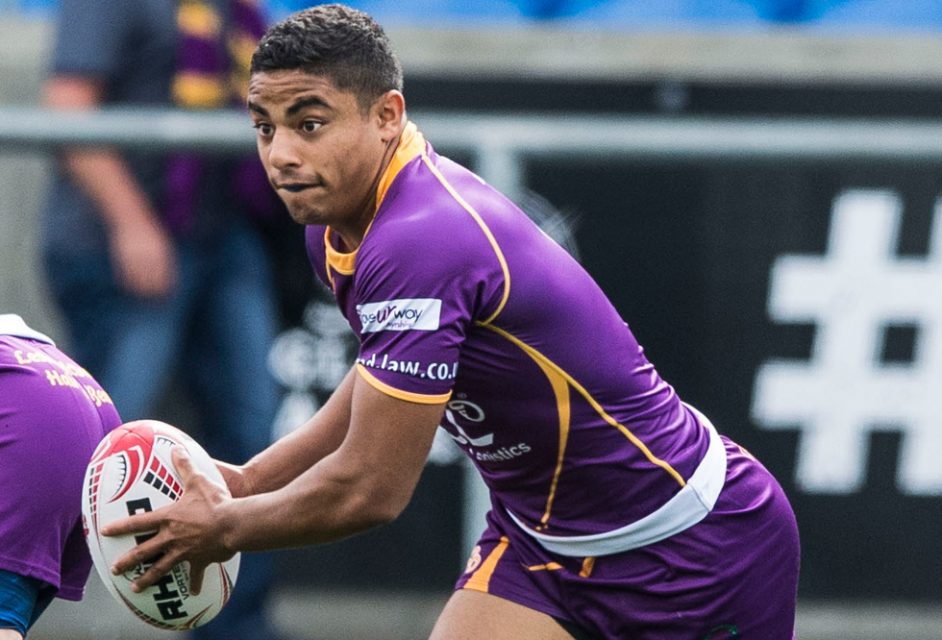 Whilst at school he also turned out for Perthshire and Dundee HSFP to get himself used to senior rugby and, having shown he could more than handle that level, since 2017 he has been a member of the Fosroc Scottish Rugby Academy and having played well for Scotland under-20s and the Club XV is now on the cusp of the Scotland Sevens set-up and the Glasgow Warriors squad.

Ahead of the Hong Kong 10s he said:  “Being involved with Glasgow has allowed me to train with Ali Price, George Horne and Nick Frisby as well as Niko Matawalu.

“They are all internationalists with amazing work ethics and different strengths, so for a young player in their position I am always learning from them and they are all great guys.

“Working with them helps your game management as they are always passing on tips while, of course, we also get to work with Mike Blair.

“Last year I played in the top flight with Marr too and this year I have been involved with Glasgow Hawks so you are always learning to play in different situations and training with Scotland Sevens at times has been great too.

“I am really pleased to be heading to Hong Kong with the PROJECX Waterboys.

“I have not played there before, but I have heard great things about the 10s and it will be good for me to test myself against some of the big name players who will be there.

“It will also be good to play with some of the best club players from Scotland and we have some pretty dangerous outside backs so hopefully I can set them on their way!”

This year in Hong Kong the Waterboys are ninth seeds and are in a pool including Biarritz Gavekal (1) and Kir Club Pyrenees (8) both from France plus Shanghai Silver Dragons (16). All games will be live streamed. 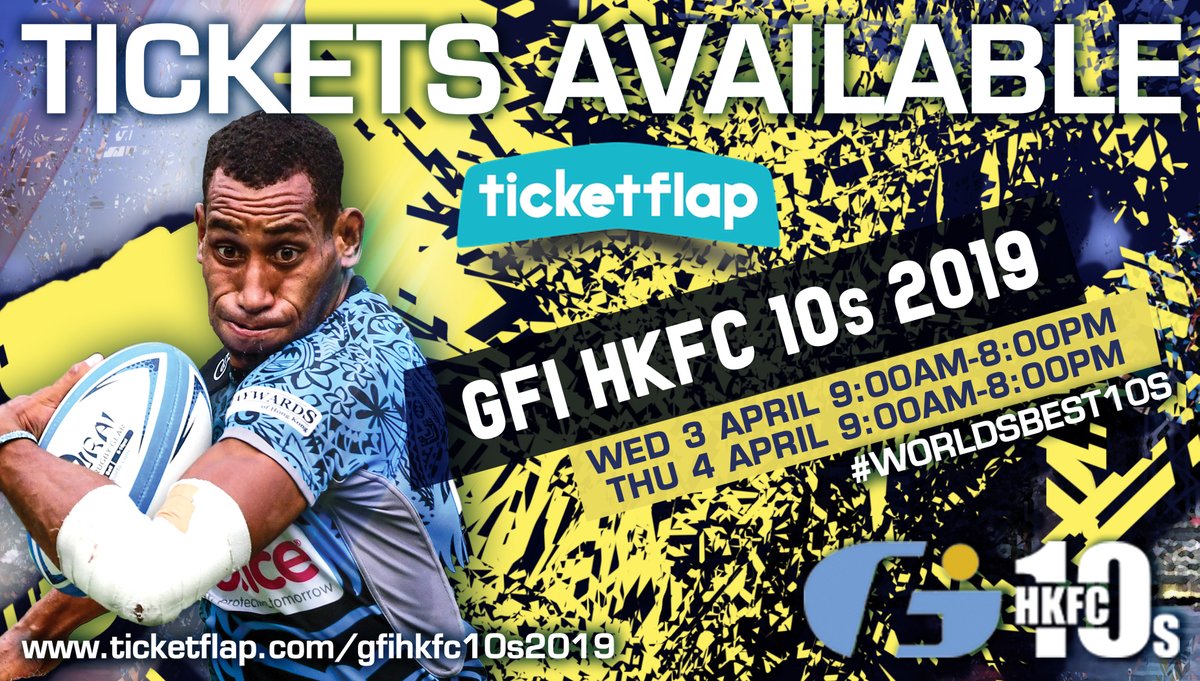 The 16 teams in the tournament are, in seeding order:

Thanks to Scottish Rugby/SNS for the main image

The PROJECX Waterboys are again supporting the My Name’5 Doddie Foundation and their strips reflect this in their vibrant branding.

2019 sponsors who they are very indebted to are:

Donations were also received from Broxburn Bottlers and the legend that is Rab Brown.

The amazing kit is once again supplied through: