The Professional Squash Association (PSA) Challenger 10 event with a $20,000 prize fund which was equally split between male and female players was a great success with all competitors over the five day event were very impressed by the facilities. 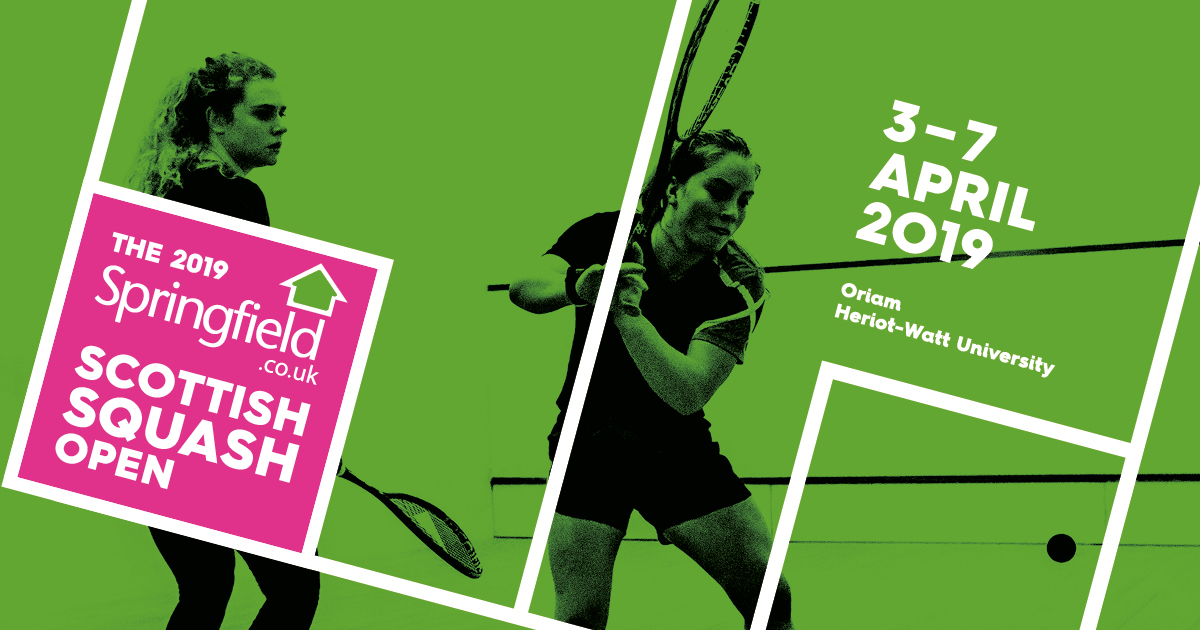 On Sunday, Spain’s Lopez, the 22-year-old second seed, was up against England’s Patrick Rooney in the men’s final.

“I came into the tournament with some good preparation, but with some pressure too because I was one of the top seeds and I came here to win,” he stated.

“Patrick played very well, I’m really glad I managed to take that fourth, and I’m really happy to win this new title in this fantastic facility.” 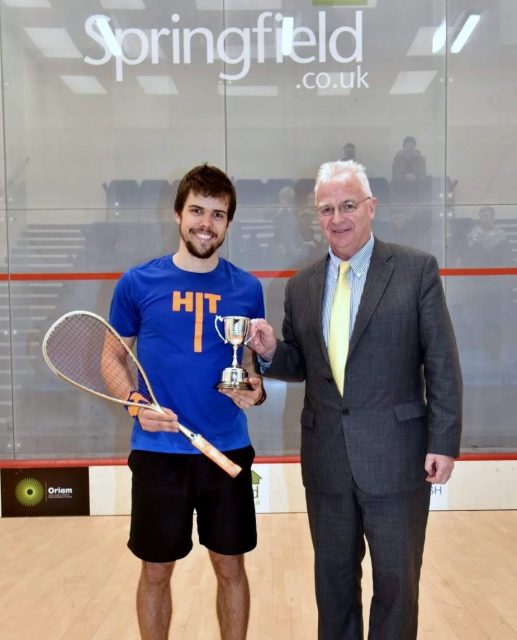 Turmel, the 19-year-old number one seed from England, came out on top in the women’s final against Melissa Alves from France.

“I had to fight hard for every point, once Melissa gets into a rhythm it’s so difficult to play her,” the victor said.

“That was my hardest match of the week, but I am very delighted to have won my first title at the Challenger 10 level.” 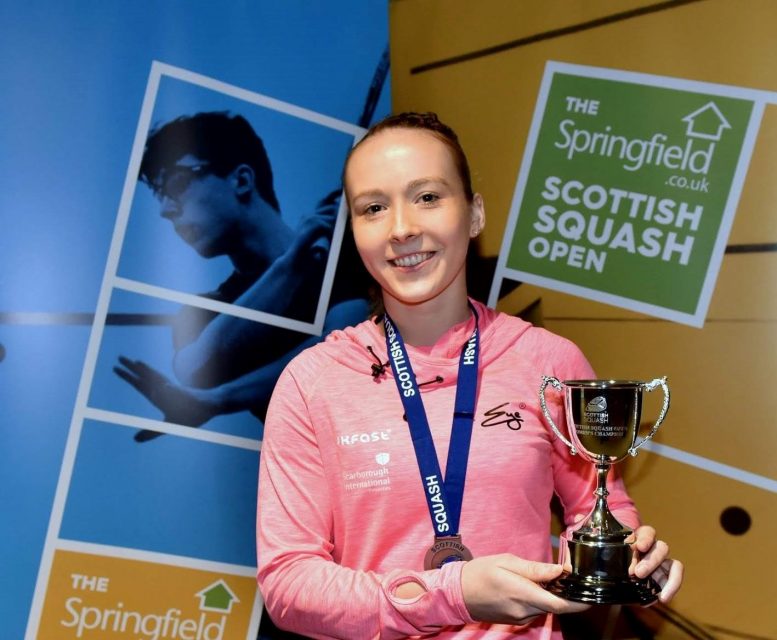