Growing up up in Fife, Gregor McNeish dreamed that he would one day play international rugby – and now aged 27 he is on the cusp of doing just that.

It is not for Scotland though, the stand-off being currently in Belgium with the Hong Kong national squad ahead of Saturday’s Test match against the hosts in Neder-Over-Heembeek to the north of Brussels.

Hong Kong then travel to Spain to play a second Test match in Madrid on November 23 and many rugby fans back here in Scotland will be keen to see if Gregor earn his first international cap over the next fortnight.

So, how did the rugby journey begin for Gregor?

He headed down to local club Dunfermline when he was aged six or seven and, although he tried other sports growing up, rugby soon became his favourite.

Gregor progressed through the age-grade squads at Dunfermline and played senior rugby for the McKane Park outfit when he was still a teenager.

His highlight at the club came in 2011/12 when they defeated Musselburgh 11-9 to win the National Shield at Murrayfield.

At the end of the 2013/14 season he played some sevens events with Heriot’s and joined the Edinburgh club soon after.

What followed was a great couple of years with the Goldenacre men, leading to a Scotland Club XV cap in 2015 against the English Counties.

“After the 2015/16 season in Scotland I was in New Zealand for around five months and played a season for a team called Taradale in Hawkes Bay,” the stand-off explained.

“It was great to experience a different culture and also get a taste for how they play and approach rugby over there. It is a much more unstructured and free flowing game than you would typically see in Scotland and you never knew what was going to happen next in a game which I loved.

“I then ended up at Hong Kong Scottish thanks to being spotted playing for Heriot’s by then club chairman David Bruce and things have taken off since then.

“When I first arrived the standard was pretty high in Hong Kong and very similar to the Scottish Premiership I had been playing in while at home.

“The league we play in is filled with players from varying backgrounds from boys like myself to ex-Super Rugby and ex-English Premiership players and even a few internationalists.

“The main differences from Scotland are the very intense heat that Hong Kong has to offer and the fact that the majority of games are played on astroturf which makes for a very fast game.

“Hong Kong Scottish have always been a strong side and we have always been capable of beating any team on our day. The closest we have been to winning the league in a while was last year when we narrowly lost out in the final to Sandy Bay which unfortunately I missed due to a broken arm.” 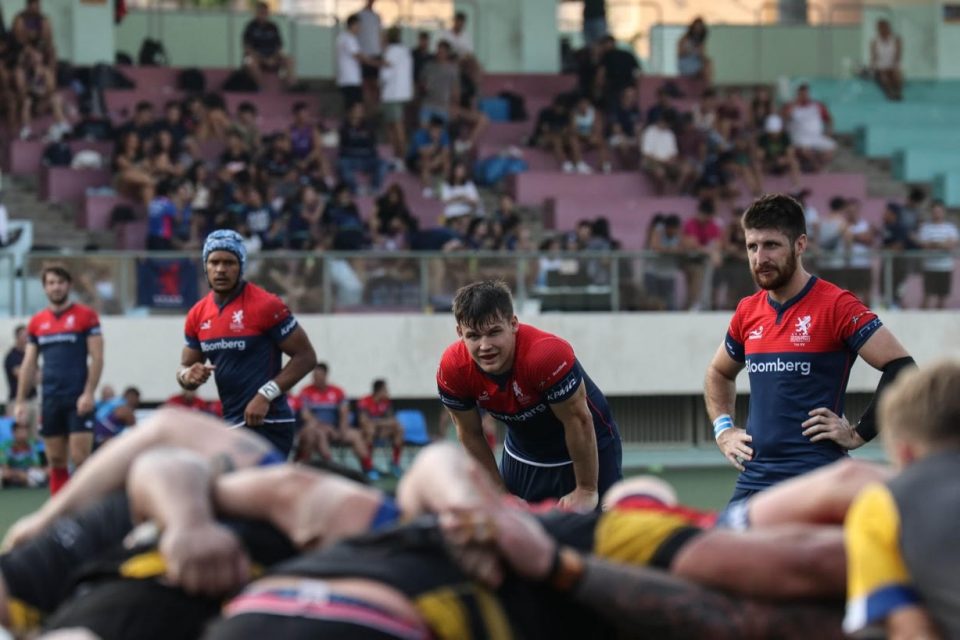 “I have a become more tactically aware”

How does Gregor feel his game has come on in the last three years?

“I think as a player I have a become a bit more tactically aware,” he explained.

“I have learnt to choose my moments in attack and about taking calculated risks rather than just going for broke. I’ve also managed to take on a bit more leadership and have captained the Hong Kong Scottish squad a fair few times.

“The head coach Craig Hammond has been a great influence on my game. He is a tough bloke who is well known in Hong Kong rugby for taking no prisoners and he’s probably toughened me up a little bit too. He is also one of the Hong Kong team national coaches.

“I’ve managed to play in tournaments in Malaysia, Vietnam and in big tournaments like the Hong Kong 10s where we have managed to get a few big wins including against an Australian Legends team with some big names in it.” 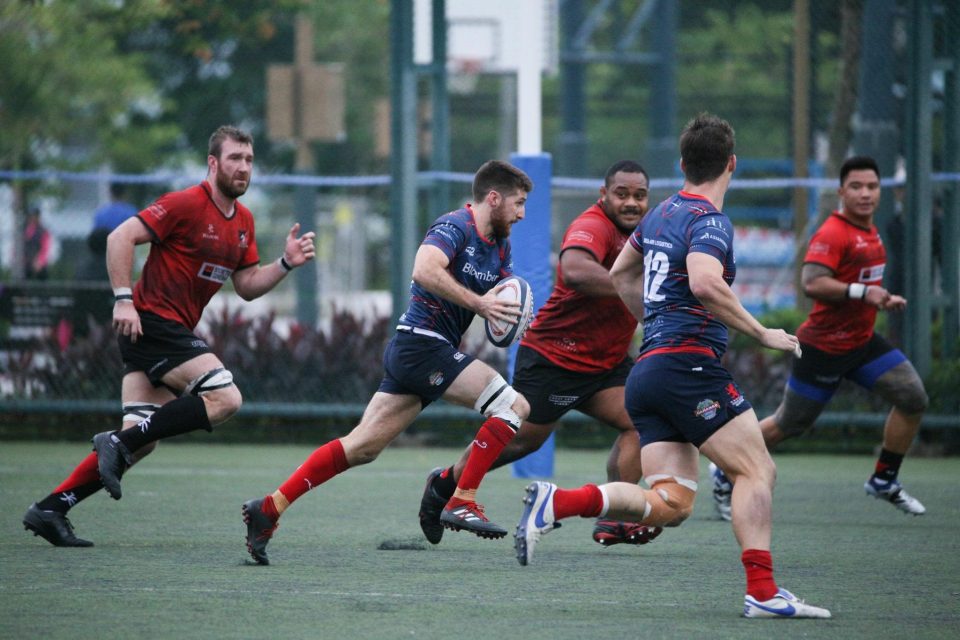 “I was very happy to receive the international call-up”

Hong Kong appointed Andy Hall, who earned one Scotland cap back in 2002, as their head coach back in May.

The 40-year-old has brought a squad of 30 players to Europe with nine – including Gregor – set for debuts as Hong Kong kicks off the next three-year cycle in preparation for qualification for Rugby World Cup 2023.

Hong Kong are ranked 24 in the world with Belgium 27th and Spain 16th.

“I’ve only recently became eligible to play for Hong Kong, so I was very happy to receive the call-up,” Gregor stated.

“I will be very proud to represent Hong Kong. It’s the place I call home for now and so I am definitely honoured to get the chance to represent them at something I love to do.

“I’ve been receiving quite a few messages of support from good mates and current players from my local club Dunfermline which has been great as well.”