Head coach Sean Lineen had some selection headaches ahead of the opening Six Nations match in Ireland on Friday evening and he hopes that competition for faces can see the age-grade side kick on over the next couple of months.

There is no disguising the fact that 2019 was a tough year for the under-20s with a poor Six Nations followed by relegation from the World Championships.

However, many of the players who were part of that squad were just 18 at the time and, with another few months of senior rugby under their belts since then, are more mature mentally and physically.

As a result they will be leaders in this group which is now working under new coaches Sean Lineen, Shade Munro and Kris Burney.

And with new skipper Rory Darge now fit after a torrid time with injury ad younger players like Dan Gamble, Matthew Currie and Jacob Henry joining the ranks there is cause for optimism.

“It’s been a pretty tough selection, there’s a lot of guys who were here last year and they obviously have a point to prove,” Lineen stated. 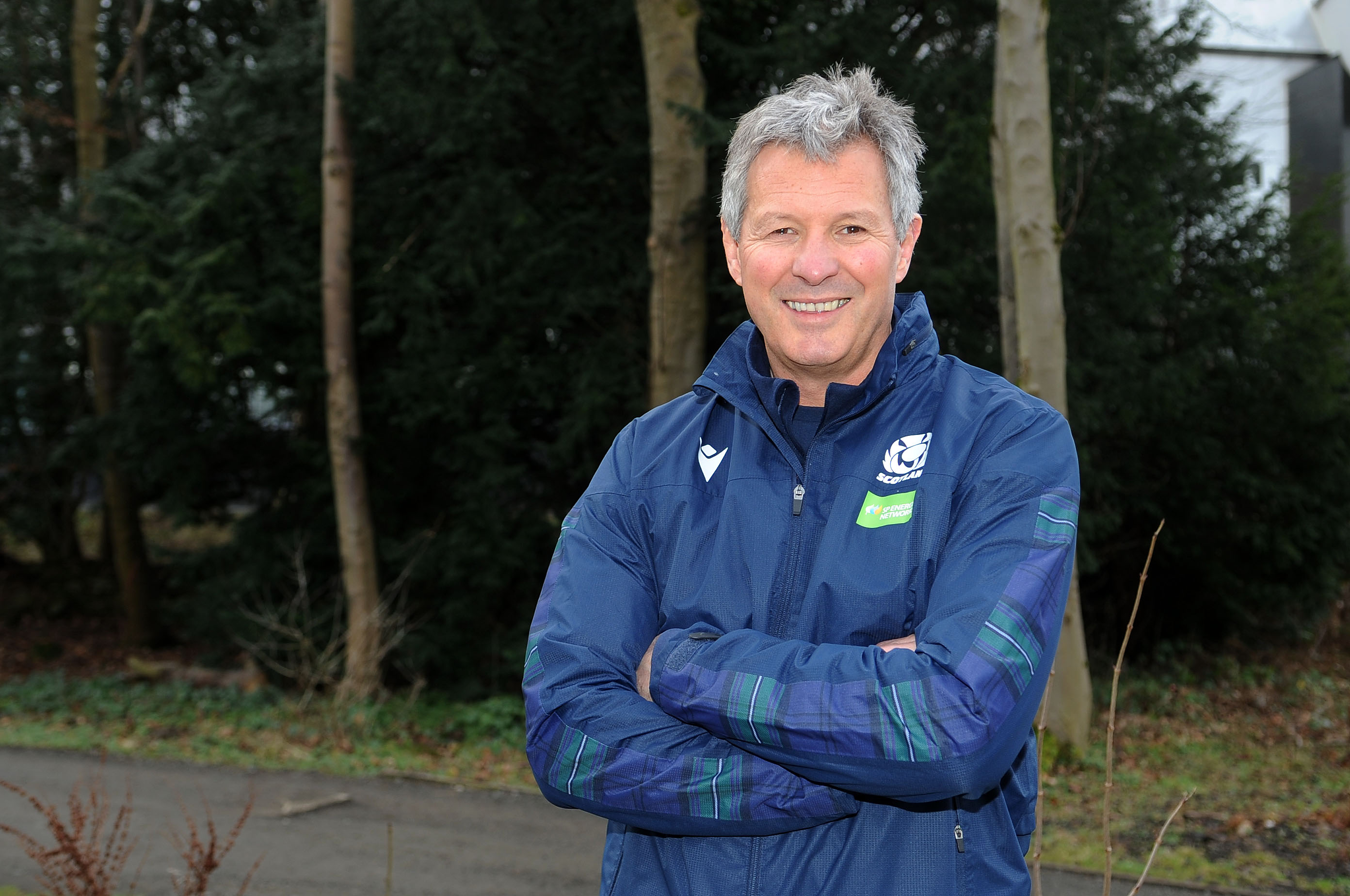 “The team’s come together really well, they’re pretty tight and working really hard on different parts of their game.

“We know we will need to get our performance right against a pretty physical and clever Irish outfit who won this fixture last year away from home, so we know what type of cauldron we’re going into.

“We’ve prepared really well this week, I’ve been very impressed with their attitude and we’re going over there to give a really good performance.”

Ireland won the Grand Slam last year, so there is no doubt it is a tricky start away from home.

From the selected matchday 23 for Scotland, 17 have featured in the newly-created FOSROC Super6 this season, with 12 of the players having appeared in Scotland’s previous under-20 campaign. 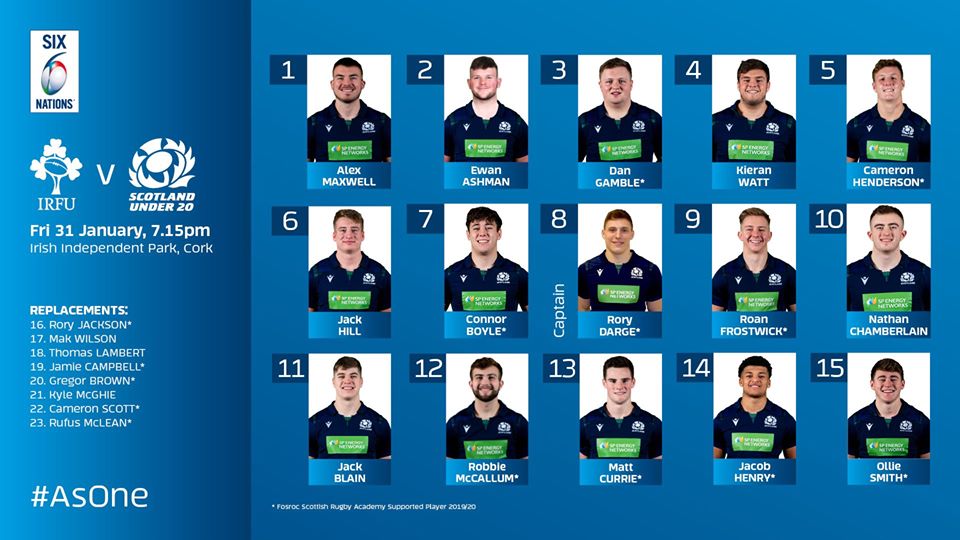