The Horne brothers may well be on the bench for Scotland in Cardiff this weekend, but the Scotland Women’s squad travelling to Italy has two sets of sisters included as they prepare for their own big match in Calvisano on Sunday (1.45pm local time).

The McMillans – Siobhan and Louise – have already played for their country together earlier this year and if uncapped Bryony Nelson gets on the pitch alongside her younger sister Helen in this first international of the season then it would be quite a moment. 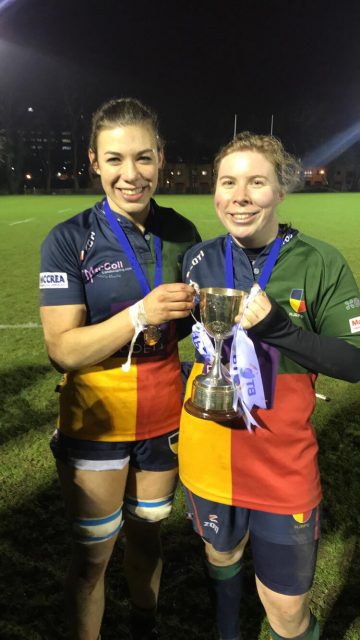 Head coach Shade Munro has named a squad of 25 for the match with winger Bryony Nelson among six uncapped players included – along with the returning Annabel Sergeant – as the build up to the 2019 Six Nations begins. 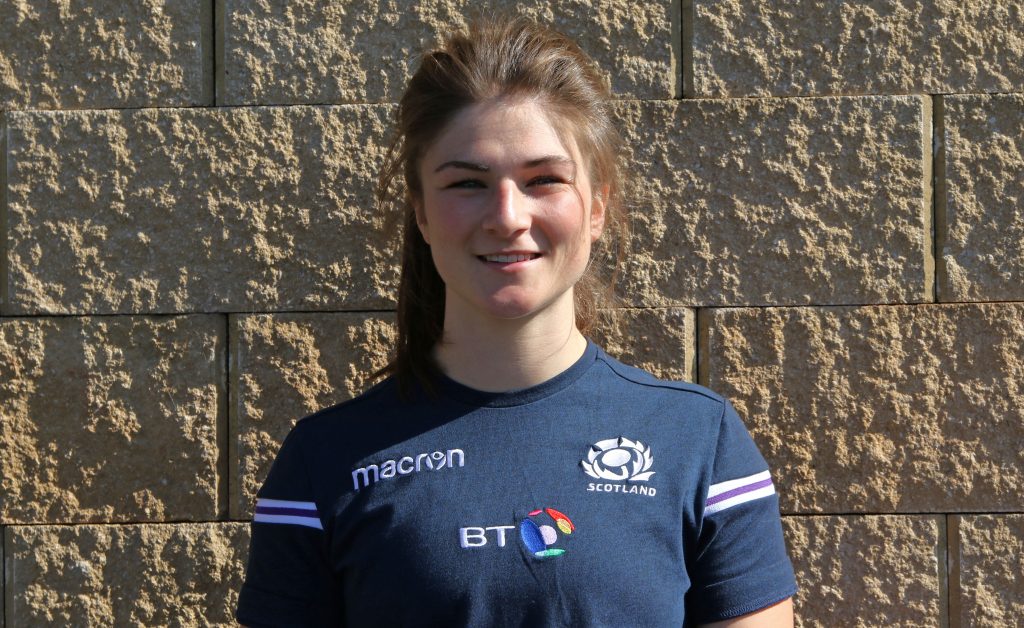 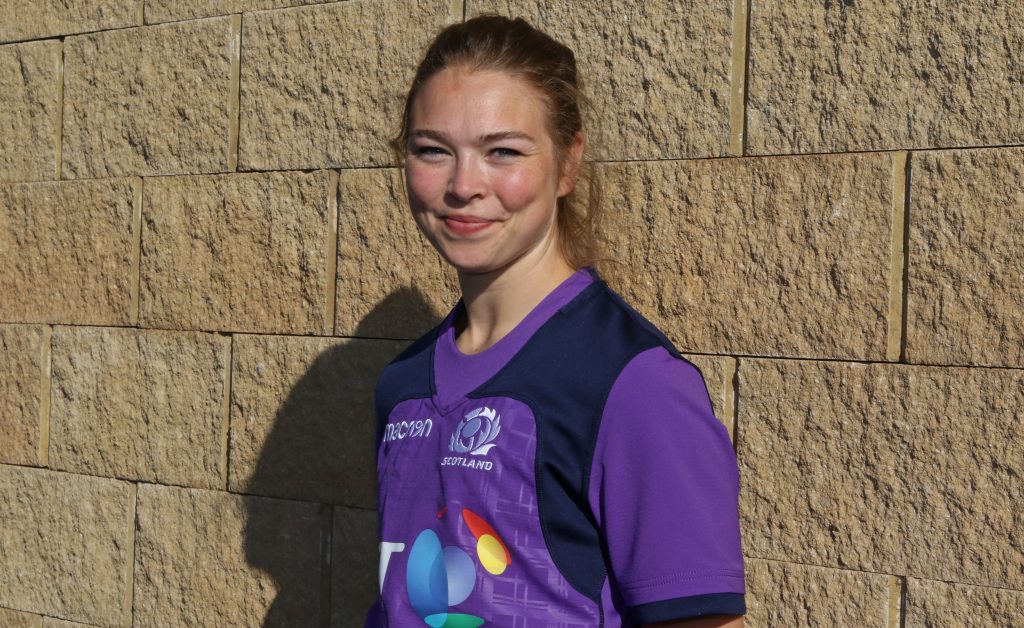 The team lost against Italy in the Six Nations back in March 26-12 and they are ranked 11th in the world rankings with their hosts seventh.

As a result they will start as underdogs on Sunday, but there is no doubt the team has come on leaps and bounds in the last couple of years and will want to use this game, the one with Canada at Scotstoun later this month and the one with Spain in January to send them into the Six Nations in February and March with a spring in their step.

So who are the new faces in the squad?

And winger/full-back Annabel Sergeant has played for Scotland before and is back after a stint in New Zealand.

Key players such as Jade Konkel, Debs McCormack and Rachel Malcolm are missing from the pack through injury.

Backs Hannah Smith and Rhona Lloyd are also on the sidelines while Liz Musgrove, who started during the Six Nations earlier in the year on the wing, has moved to work in Hong Kong. 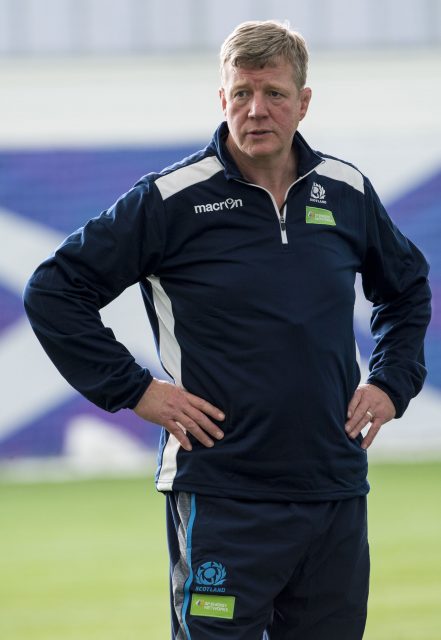 As a result the new faces know this is the time to impress.

“This is a good opportunity for the new players to play at this level and we have a big home match with Canada later this month too,” Munro said.

“There are a few unavailable through injury and I want the others to show me what they are capable of as we aim to hit the ground running.

“We respect Italy. It is a Test match, not a training match and we want to impose our rugby on the Italians so it should be an entertaining game.

“Playing Italy away again for us is good. When you play a Test match you want to win it, you need to win.”

Front-row has long been an area that Munro has been keen to strengthen for the Scots and in Darlington Mowden Park Sharks’ Cockburn he believes he has found someone who can compete for the number one jersey.

He said:  “Lisa was identified through the ‘Scottish Qualified’ system and that has been a real bonus. She has been playing well for DMP Sharks and is a good loosehead prop and certainly an area where we need to improve is our scrum.

“Another who has impressed is hooker Jodie Rettie. She was at Thurrock playing 10 and odd times at back-row and hooker, then she moved to Saracens – one of the best teams in England – and has been playing hooker/back-row and starting quite regularly at hooker so it gives us more strength in that position along with Lana Skeldon and Rachel Malcolm when she comes back from injury.”

Helping out Munro this season will be two new assistant coaches.

Scott Forrest, who is currently Scotland Women Sevens head coach and a performance manager in the women’s programme, is in charge of defence.

And he is joined by Bryan Easson who is now focusing on defence with this squad alongside his coaching role in the Fosroc Scottish Rugby Academy based at Edinburgh Napier University.

The finalised squad and captain to take on Italy will be named on Saturday.

Thanks to Hillhead/Jordanhill for the photo of the McMillan sisters

Thanks to Rugby People for the photos of the Nelson sisters

Thanks to Scottish Rugby/SNS for the photo of Shade Munro

If you are a professional or amateur athlete, Virtuo Wealth Management can provide you with leading injury insurance policies across a range of different sports. We help you from start to finish with the entire process, from setting up your policy, to helping with any claims, so all you need to do is focus on your sport.

We can offer you personal advice on what policy is best for you, depending on how much cover you need and what is most affordable. With cover starting at just £6 a month, you can get covered quickly and easily to protect you when you play.

For any enquiries about what we can offer in order to support you please visit our website on www.virtuowealth.com or contact Jamie Sole at jamie@virtuowealth.com