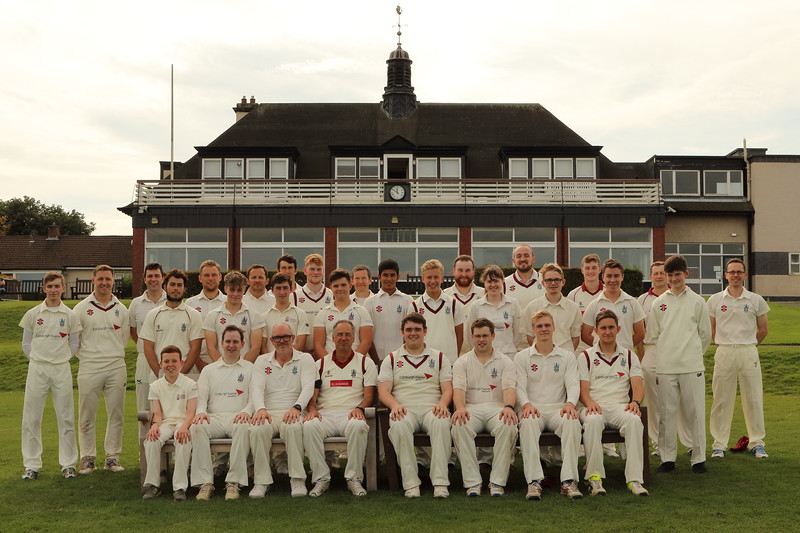 Watsonian Cricket Club members are warming-up for the 2021 season by cycling and running their way through April to raise vital funds for Brain Tumour Research.

Like all other cricket clubs up and down the country, the senior and junior sections at the Edinburgh based outfit are currently resuming training sessions at Myreside and Craiglockhart in accordance with Government and Cricket Scotland guidelines.

However, to get themselves extra fit for when the competitive action does return in May, a large number of the club’s male and female players have been teaming up for the ‘WCC 1875’ fund raising event over the last few weeks.

Until April 30 they are looking to cycle and run a combined total of 1875 miles.

“We chose 1875 miles because our club was formed in 1875 and it seemed like a challenging amount to set ourselves,” Watsonian CC Director of Cricket Andrew Chalmers explains.

“They cycled an amazing 672 miles in seven days during October in their ‘Cycle4Con’ challenge. 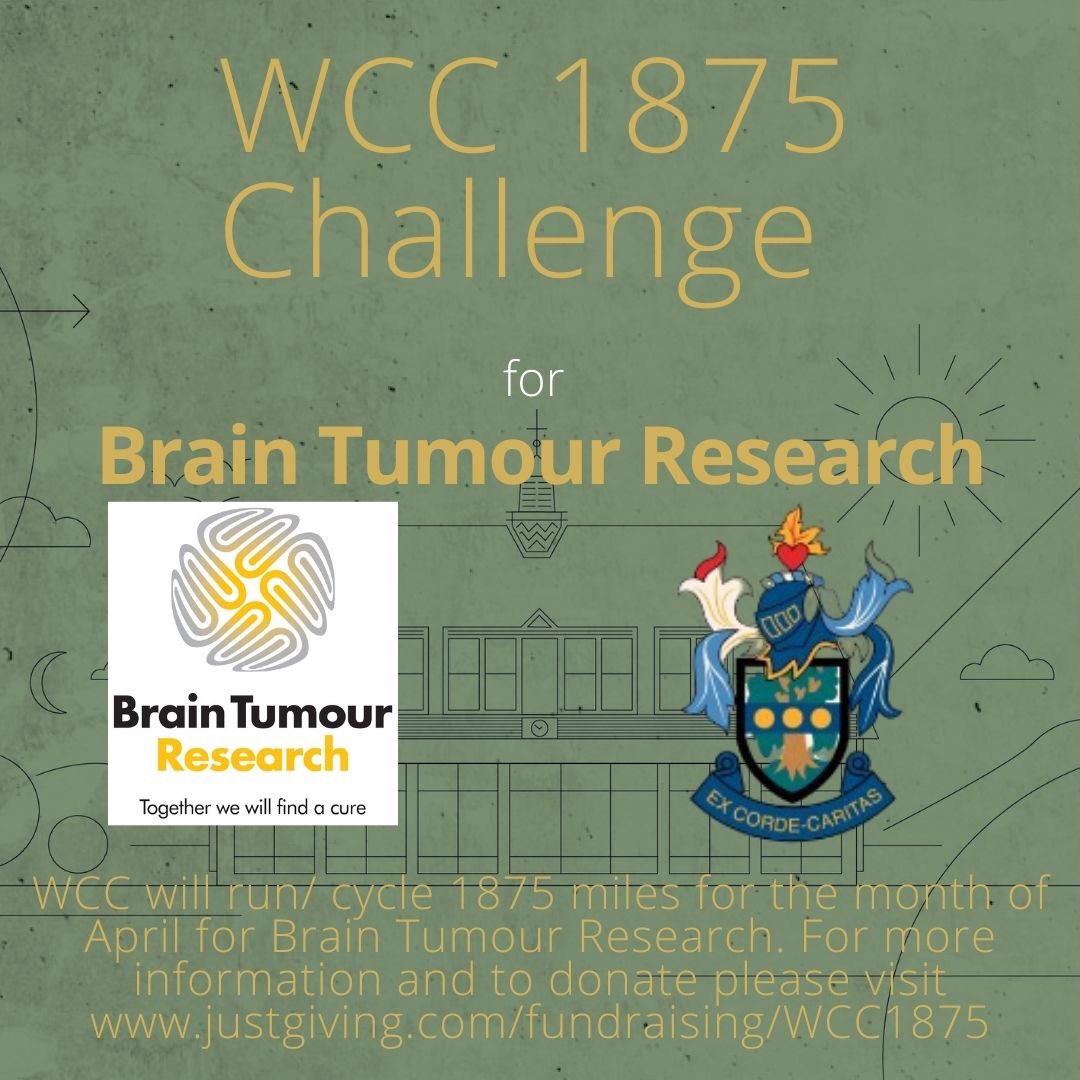 “It was all done in memory of their friend and ex-international team mate Con de Lange and everyone in Scottish cricket knows what a brilliant player and guy he was.

“Watsonians and myself had some great tussles on the field with Con over the years and he was always a great guy to chat to after those games in the bar afterwards.

“When he passed away in April 2019 it shocked the whole Scottish cricketing community, but seeing what Craig and Ali did planted a seed in my mind around how our club could help the cause.

“I chatted to a few of our senior players and we decided that it would be great to do something during April to raise further awareness for Brain Tumour Research whilst also getting some miles in the legs ahead of cricket coming back.

“We will be cycling and running during the whole month around our own local areas and will be posting updates on social media to keep everyone updated on the total mileage.

“It is a fun challenge for us to take on and a good way to bond different sections of the club closer together ahead of the 2021 season.”

To get behind the WCC 1875 challenge, visit justgiving.com/fundraising/WCC1875