It was a great birthday weekend for Strathclyde Sirens new recruit Towera Vinkhumbo last weekend – and now she wants to keep the good times rolling by helping her team to another victory on Sunday.

The Malawian, who plays goal defence/goal keeper, helped the Glasgow-based team to a 36-30 win over the Severn Stars in Wakefield behind closed doors on Saturday in the Vitality Netball Superleague.

And then on Sunday she celebrated her 30th birthday back in Glasgow by seeing snow in the flesh for the first time ever.

“The win was very important for the team last Saturday against the Stars because we had lost our opening match of the season to Manchester Thunder [53-36] the night before,” Towera said.

“Then to be able to see snow on my birthday the next day was something exciting and very new for me while my flat mate Gia [Abernethy, the Sirens skipper] also spoilt me so it was a good few days!

“In terms of netball, myself and the rest of the Sirens squad have to try and build on last week’s win when we travel to Wakefield again for a match with the Celtic Dragons on Sunday afternoon.

“I have only been in Glasgow since early January, but everyone in the squad and the support staff have been really friendly to me and they have all helped me settle in a place which is a lot different to my home country of Malawi.

“As one of the experienced players I hope to help the team play consistently during the 2021 season and I think we have the players within the group to compete with other teams in the Superleague and cause them problems.

“Due to the pandemic these are strange times just now, but we are just blessed to be able to play the sport we love and we just hope the supporters enjoy watching us on television and on the internet.” 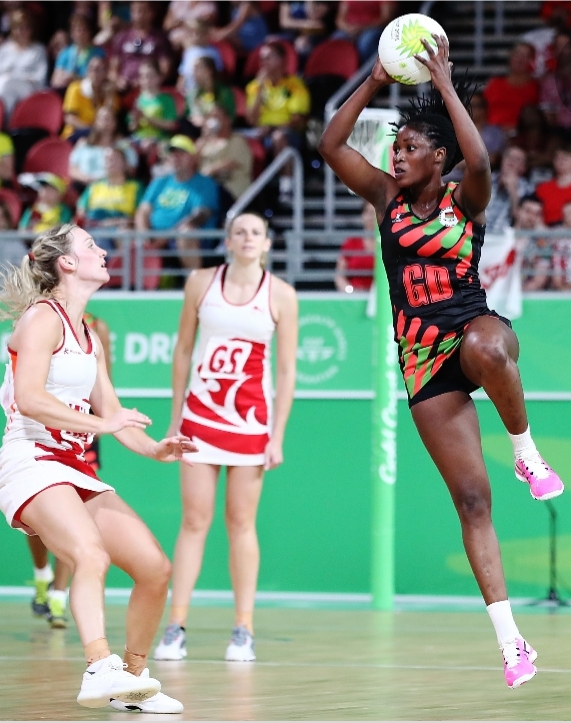 Towera is something of a sporting star back in her homeland in Africa – and it is easy to see why.

She has represented Malawi for many years at netball and football, playing at big events such as the Commonwealth Games in 2010, 2014 and 2018 in the former and the COSAFA Women’s Football Championships in the latter.

Indeed, in July 2019 she played at the Netball World Cup in England as Malawi finished a creditable sixth and then quickly jetted off to South Africa to play for her country in the COSAFA football tournament.

“That was a busy time for me,” Towera, who plays as a central defender on the football pitch, recounts.

“I take so much pride from representing Malawi and singing the national anthem before games, so I will just keep as fit as I can and hopefully I can have more good days in both sports in the future.

“For now, I am concentrating on adjusting to life in Scotland and playing netball and the Sirens have a lot of important matches coming up in the next few weeks.” 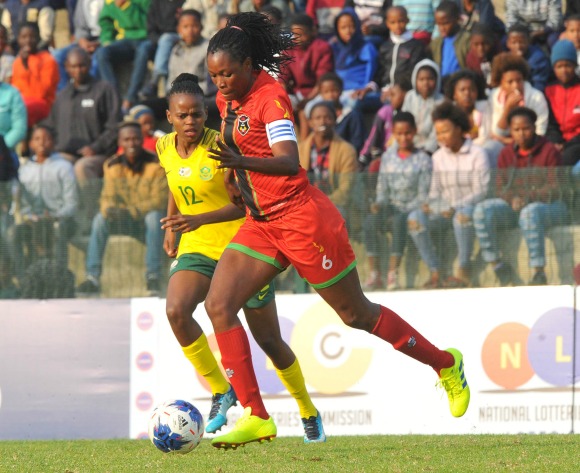 Towera’s Strathclyde Sirens take on the Celtic Dragons in the Vitality Netball Superleague at Studio 001, Wakefield on Sunday at 4pm on the Sky Sports YouTube channel

Thanks to Ben Lumley for the main photo