Saturday, October 20 2018 will go down in the history of Dunfermline RFC.

We keep hearing about grassroots rugby struggling in this country, but on that day the Fife club had four senior men’s teams out as well as a colts team meaning that over 100 players were representing Dunfermline on the same day.

For a community club in this day in age that is an amazing feat – and what is more all five sides were victorious.

The first XV, who are in Tennent’s Caledonia League Division One, defeated Hillfoots 19-5 while the seconds, thirds and fourths saw off Perth 75-27, Ferry Road Wanderers 26-24 and the Glasgow Alphas 93-17 respectively.

So, what has helped the resurgence at Dunfermline? 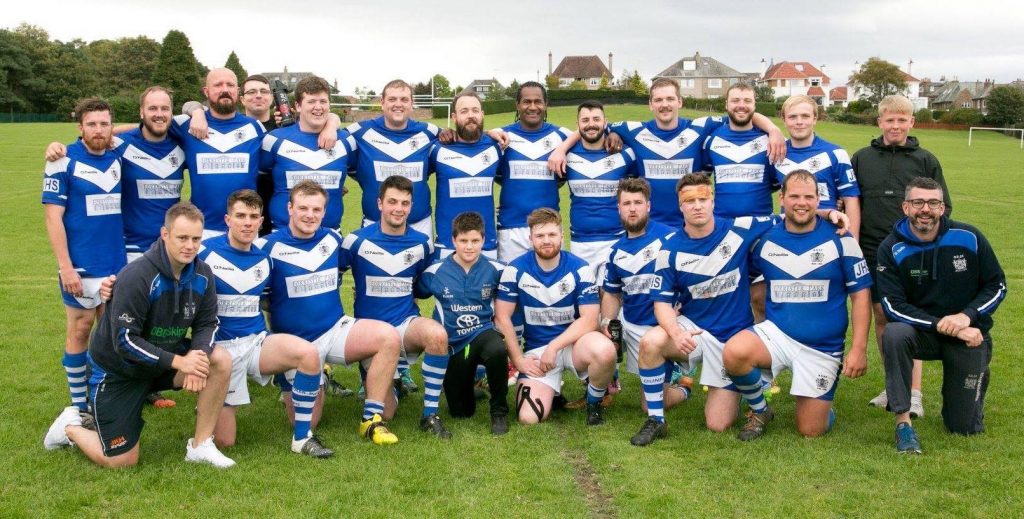 “When I first came in we were struggling to get a second XV out on the pitch, but now we have just had a weekend with over 100 players playing so things are on the up at Dunfermline,” head coach Mark Dobson told GH Media.

“I have been involved here for just over 12 months now having come in from Australia.

“I was the coach at one of Australia’s best community rugby clubs on the Gold Coast and that club had a strong link with Musselburgh.

“The plan was to come over here and get involved at Musselburgh, but they already had a head coach in place so I randomly applied for the head coach position at Dunfermline via the Scottish Rugby website as being part of re-establishing the club further up the ladder was something that excited me.

“When I arrived the season was already two games in and the guys had a pretty tough first half of the campaign in the first XV, but then improved a lot in the second half and it showed us all the potential and what was possible.

“I used to be a game development manager for the Australian Rugby Union back in the day so I understand community rugby and the most important thing at this level is to create a positive environment and a culture where people live and breathe behaviours. 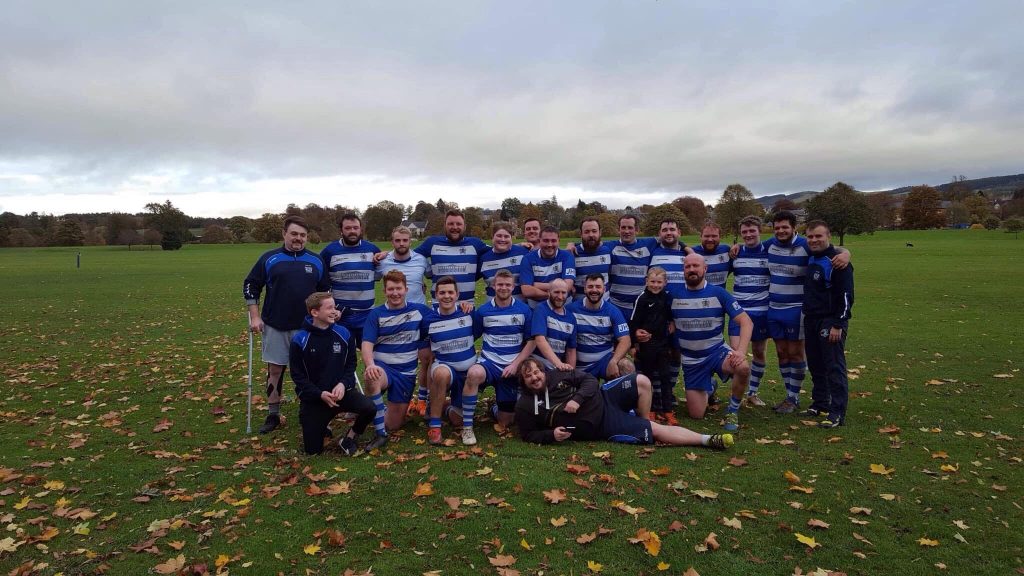 “When you are part of a community sport you want to enjoy it and you want to feel a part of it so there are a few simple fixes.

“For example a transparent selection policy and fun training sessions that mean guys actually want to come out on a cold Tuesday night and give it everything they have got.

“It is not just about being part of a team, but being part of a community as well and it is just as important to see friends and family on the sidelines and in the bar afterwards because they are the lifeblood of the club.”

And Mark believes focusing inwardly and creating an environment where people an thrive on and off the field whatever their playing level or otherwise is the key to success.

“A lot of clubs are saying the SRU aren’t doing this or that for us at the moment, but at Dunfermline we are focused on what we can do to make the experience for a member – whether they play in the under-8s, for the first XV, socially for the fours sometimes or a sponsor – as fun as it possibly can be,” he stated.

“We haven’t been sitting on our hands, we have done lots of studies and worked closely with members and former members to make Dunfermline a place where everyone enjoys their rugby and it was such an amazing feeling having four senior men’s teams and a colts out on the same day in October. 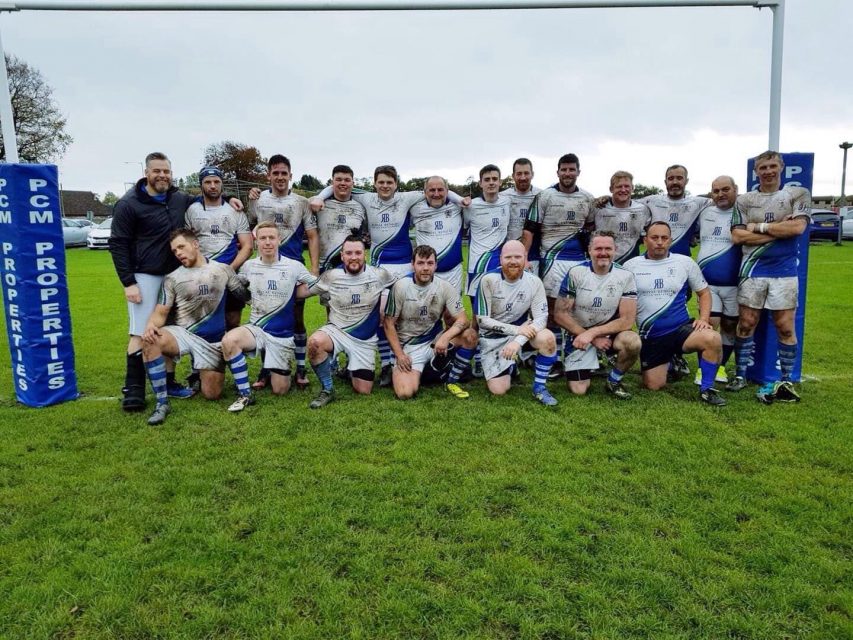 “I am loving life at the club and the people here have been great with me from day one. They could have thought ‘who is this outsider?’, but they have helped me put some of my plans in place and the players have also worked bloody hard to get us moving in the right direction.

“Indeed, now I feel like an honorary Fifer, so long may this exciting journey continue!”

Thanks to Dunfermline RFC for the photos 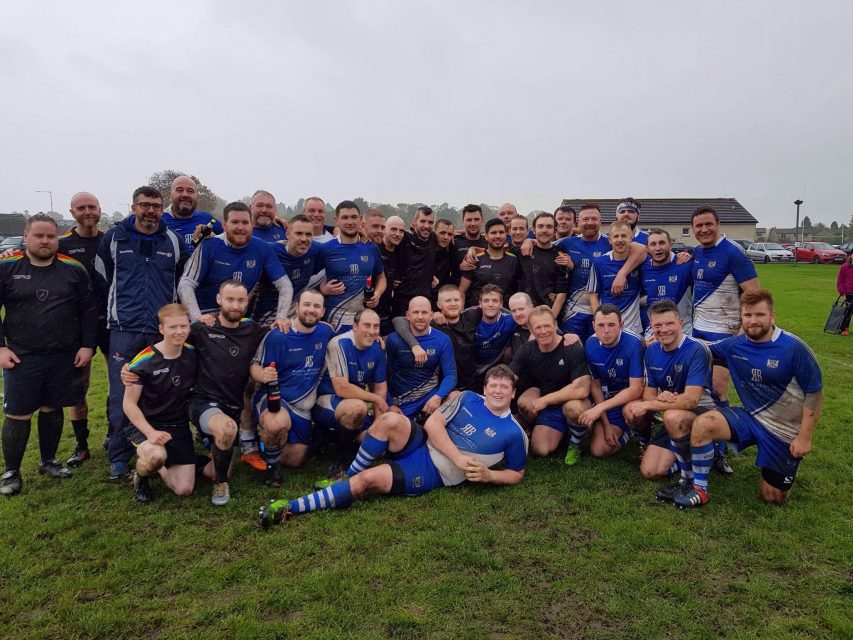