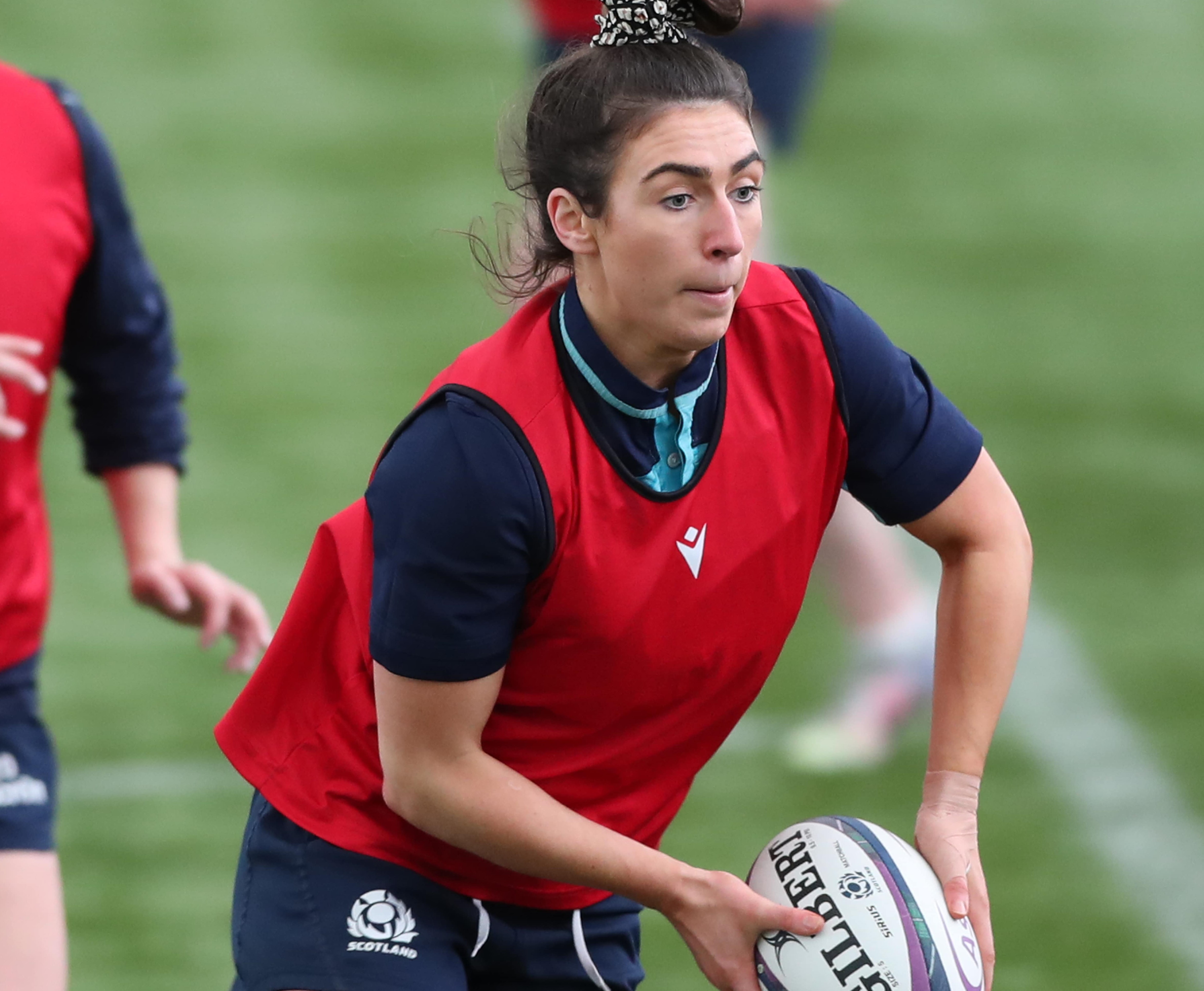 Scotland will start their Women’s Six Nations campaign on Saturday away to England and it will take all the players to be at their best for them to get a good result in Doncaster.

It will take a similarly strong squad effort on April 17 against Italy at Scotstoun in their second and final pool match to give them the Finals Day match they desire on April 24.

However, there are some key players in the current Scotland set-up and here we take a look at three of them…

Since she made her Scotland debut off the bench against Ireland seven years ago, Emma Wassell has played 44 Scotland games in a row.

With Sarah Bonar missing, Wassell, who is from Ellon, will have an important part to play during this Six Nations.

She is a player who is fundamental to our set piece, she is a brilliant leader in that area and a brilliant lineout specialist.

“But more than that, in the last two seasons her open play has really gone to the next level. She’s an aggressive carrier, an incredible tackler and probably one of the best in the world around the breakdown in terms of contesting and firing through that ruck. She’s one of those players you’d always want on your team, not in the opposition.” 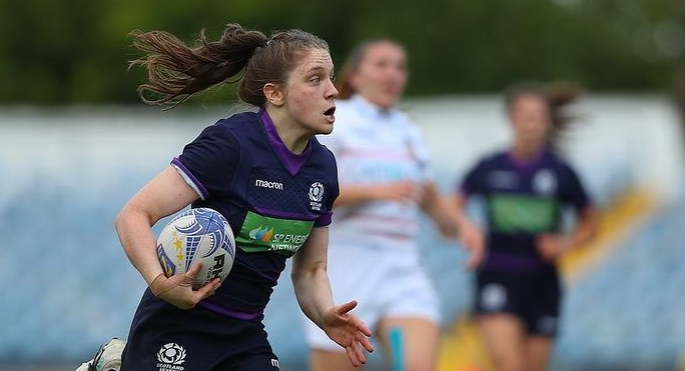 Rachel McLachlan grew up loving judo, but since she took up rugby in 2017 she has never looked back and has been a mainstay of this Scotland squad since 2018.

Still just 22, the player born in Edinburgh has a bright future ahead of her and a big part to play during the upcoming tournament.

Malcolm said:  “Rachel is a player who’s just developed hugely over the short Scotland career she’s had so far.

“She’s still so young and I would describe her as a bit of a terrier, very annoying to play against and always at 100 percent in training and in matches.

“She is someone who plays with her heart on her sleeve and gives it absolutely everything while she’s on that pitch and, like Emma, is someone that you definitely want on your team.”

It seems like Lisa Thomson has been around for a long time, but she is still just 23 and is a very capable rugby player.

She captained Scotland when she was very young, but that did not phase the centre from Hawick and she is also in the running to go to the Olympics with Team GB Sevens.

“For me Lisa is probably the most well-rounded rugby player we have in our Scotland team,” Malcolm said.

“She leads so well in terms of organising the game and she has a brilliant rugby head and an unbelievable skillset.

She’s world class as a centre for us, in my opinion. And I really do think that when Scotland play well Lisa is usually on the money as well.”

Thanks to Rugby People for the main photos 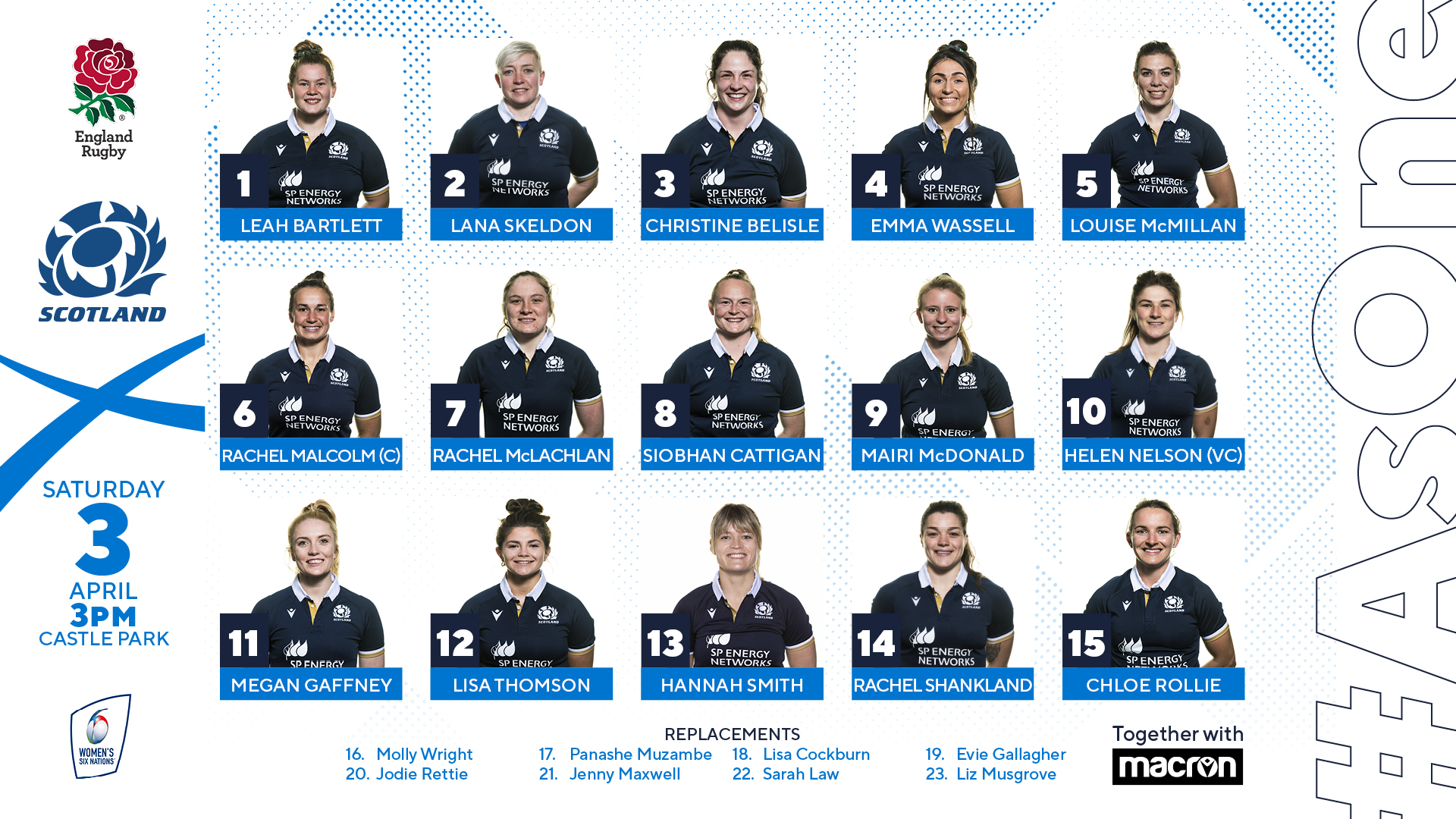